ASTANA – Meet & Sketch, which seeks to enrich art life in the capital, provides Kazakh urbanites with a great opportunity to hone their drawing skills while joining like-minded people from different backgrounds. 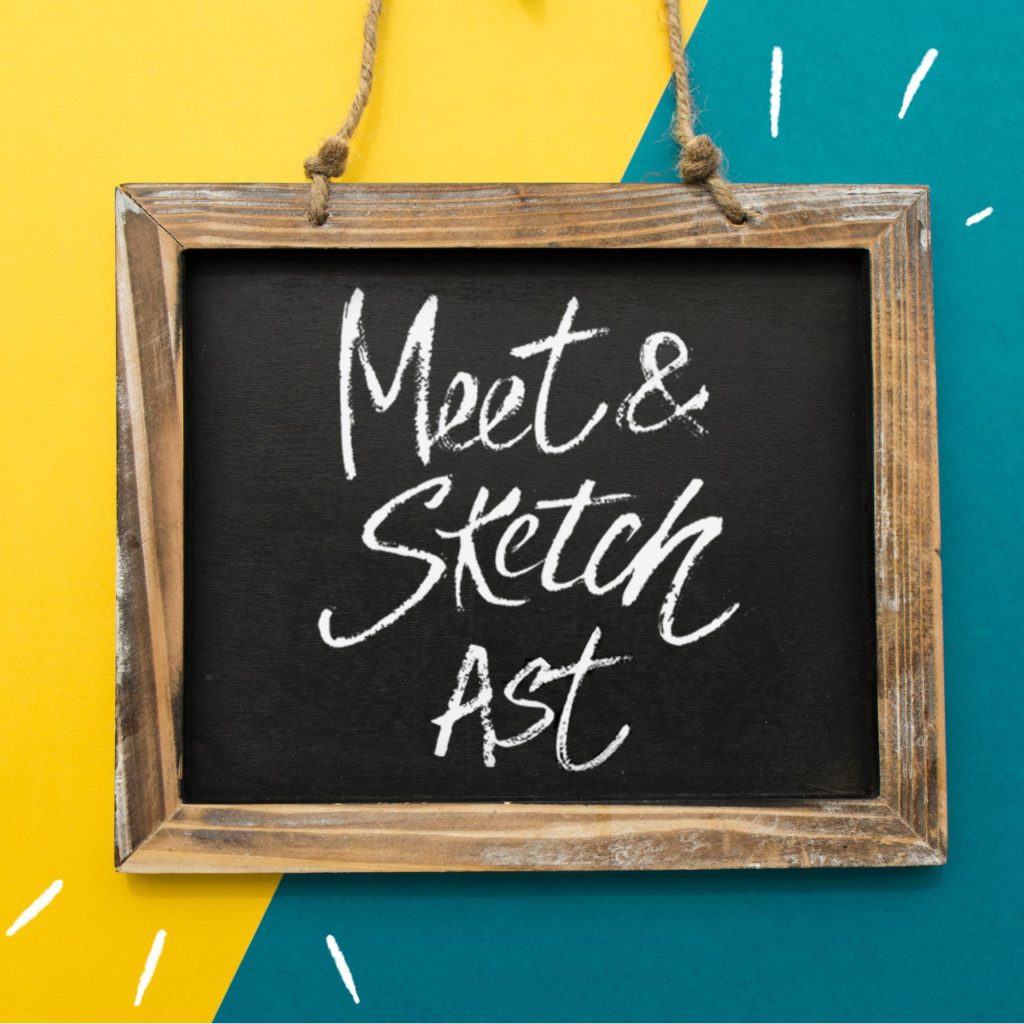 Mirra Kotovskaya, a capital native working as a graphic designer and illustrator, established the community in August. She was inspired by open meetings common across the globe, where people gather and draw together.

“I noticed that in Kazakhstan there are very few such meetings and hardly any in Astana. I was following an Instagram page of the Meet & Sketch community in Almaty, in what is known as the first such Meet & Sketch group in Kazakhstan. On their page, they wrote about the big demand from Astana and many people in Astana asking when such a community will be in the capital. At that moment, I thought ‘why not me? Why should I wait and not organise something myself,’” she told The Astana Times.

After contacting the Almaty community, she started forming one in the capital using Instagram as the only promotional tool.

“There is no sort of art community in Kazakhstan and Astana and it is difficult to understand who will be interested. I decided to write a post on my Instagram page that has a certain audience to ask who knows what sketching is and who will be eager to come and meet and just draw in a place that I will choose. Many people responded to it,” she said.

Though organising such events was a challenge in itself, the eventual outcome has been surprising. Twenty-three people attended the first meeting held in late August at Starbucks in Khan Shatyr mall.

“People from Moscow told me that our Meet & Sketch meet-up hit a record in terms of the number of people coming to the first meeting, because there were around ten people in Moscow and around six in Almaty,” she added.

Being part of the group is very easy both for those with highly refined skills and those who are beginners. One just needs to bring materials for sketching.

“In my announcements, I write that all people are welcome if a person feels he or she wants to draw. But I noticed there is a certain difficulty. When a person has no skills whatsoever in drawing, he or she becomes shy and confused when they come and perhaps they wait for someone to teach them. Therefore, it is a bit easier for people who possess at least some skills,” she said.

“Perhaps when you study drawing in an academic way, it might be a bit boring. But sketching is such an easy and interesting style that perfectly fits those drawing outside home, plein air style, in cafés or in nature,” she noted.

Describing the meaning of sketch art in three words, she said it is freedom, fun and meeting people. 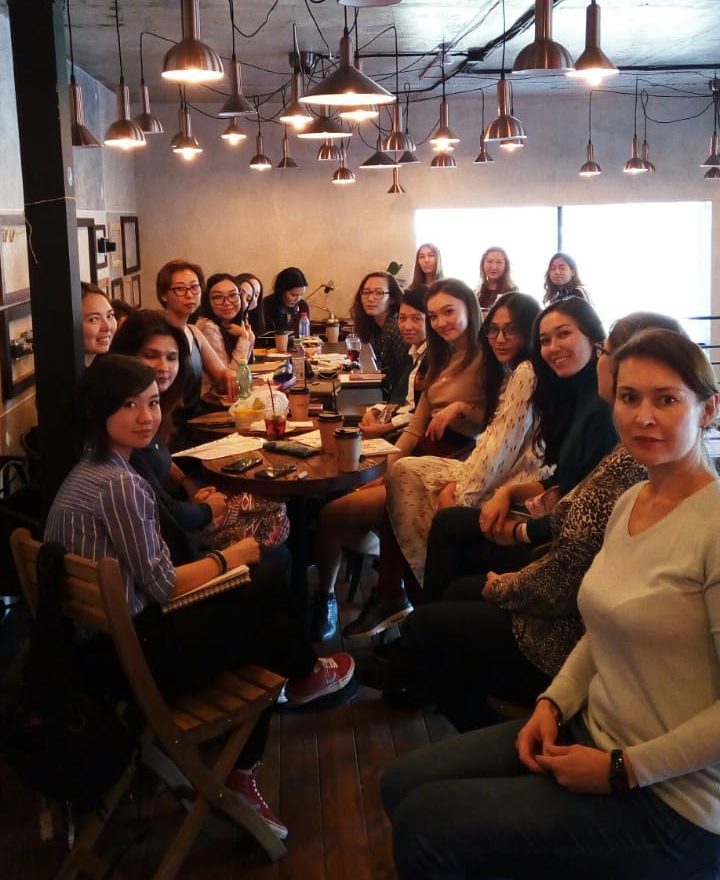 “It gave me the freedom not to get stuck in the office, not to do things that I do not like. Thanks to art, I feel freedom.  It is also fun and communication, because thanks to illustrations and my work, I met so many people,” she said.

“I can say that I have been drawing for my entire life. I have a bachelor’s degree in graphic design and in this period, I became interested in drawing in a more professional manner; not doing it for myself, but studying it,” she added.

The meetings, usually organised on alternate Sunday mornings, last two to three hours. Approximately 40 minutes is devoted to the sketchers introducing themselves.

“Many people think that it is my master class and that I will teach something, but this is not like that. When I was going to such meetings myself in the past, it was a bit scary. People can look at you when you try to sketch them and it is, after all, boring when you are alone. I wanted to find people who want to meet, need art, lack practice to gather and draw,” said Kotovskaya.

The choice of locations is boundless, although the capital weather creates some constraints.

“The first meeting was in Starbucks. They are very loyal. I came there and asked whether I could bring people so that they could draw here. They agreed right away and even offered a coffee tasting. I really appreciated that, because they did not ask anything from me and it is good for them as well,” she said.

The second meeting was in Keruen City mall and the latest in Photo Bar, a coffee shop that invited the group. Kotovskaya plans to add other interesting locations to the list.

“For instance, I have an idea to gather people at the National Museum of Kazakhstan. An exhibition opened there just recently. Going to museums and drawing from art masterpieces is common abroad,” she said.

“I want people to come and be willing to come more. Marketing is also important here in encouraging people to attend.  I believe there will be a positive effect on people,” she added.

The next meeting is scheduled for mid-October.