By Zhanna Shayakhmetova in Business on 17 October 2018 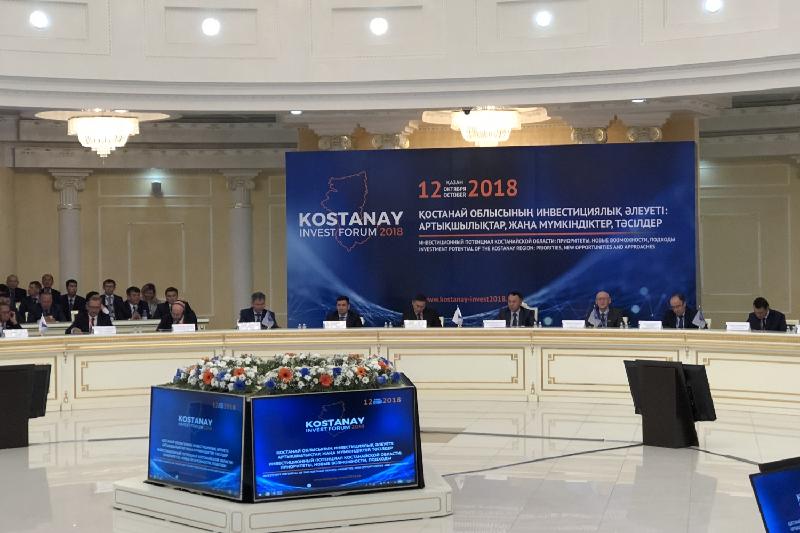 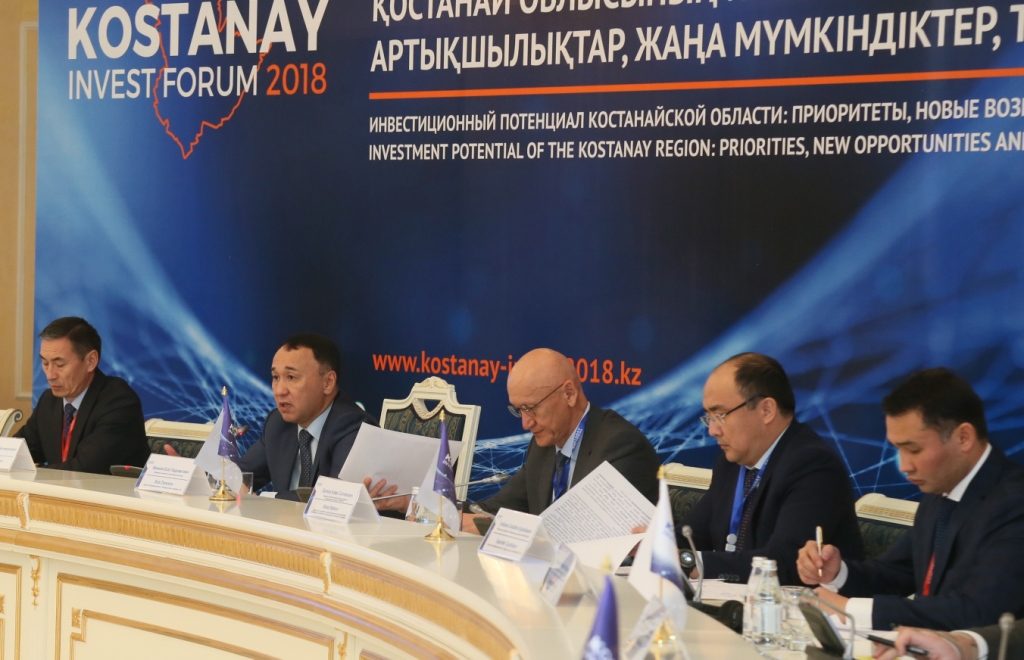 Hangteng, a Chinese auto company, expects to invest $150 million in a car manufacturing project in the Kostanai industrial zone. China’s CNC will invest $1.2 billion in the Allur Group by the end of the year and is expected to produce up to 66,000 cars a year by 2023.

“In the field of agriculture, we are going to create an agricultural hub for deep processing of grain. Construction and installation works will begin next spring. The project costs more than $200 million,” said Mukhambetov. 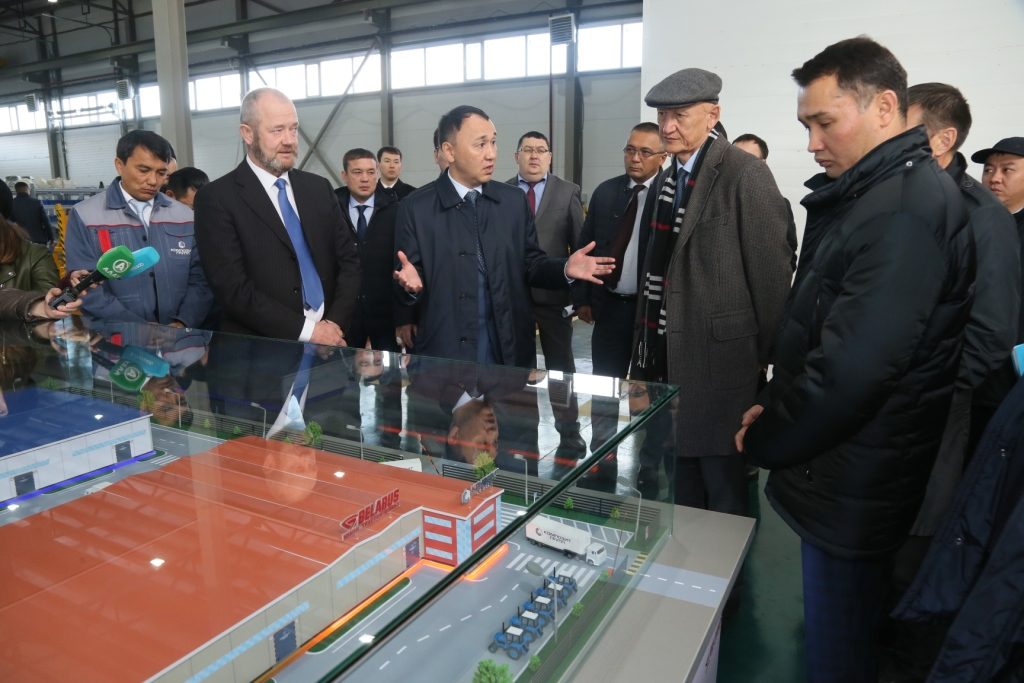 Construction is in the final stage of a large meat processing plant to be launched in early November in Arkalyk. The kitchen factory for food preparation will be created in cooperation with Caterinburg, a professional food service operator and one of the top five Russian companies in the catering industry. The enterprise will be located on the industrial site of the Torgai bauxite mine department.

“Now, we are working to attract more companies to the industrial zone. At the moment, 11 projects worth 235 billion tenge (US$637 million) will be located there. As a result, 37 tenge (US$0.10) of investments will be attracted for 1 tenge from the budget. Taking into account our activities in this direction, we are working with the government to receive a status of a Special Economic Zone,” he said.

The Aytei Group will invest in constructing a stone cutting and processing plant to produce countertops, bathroom sinks and tiles for indoor and outdoor use. The akimat (regional administration) also developed a road map with Bio Grain to build a hub for processing grain and oilseeds.

The second international investment forum gathered more than 1,000 participants including heads of national companies and representatives of government agencies, development institutions and international financial institutions and companies. The Belgian, Indonesian and Uzbek ambassadors and a representative of the Russian trade mission in Kazakhstan were also among the guests.

The region’s investment attractiveness and competitiveness and government support measures at the central and local levels, as well as regional measures for attracting investments, were on the agenda.