By Zhanna Shayakhmetova in Tourism on 5 October 2018 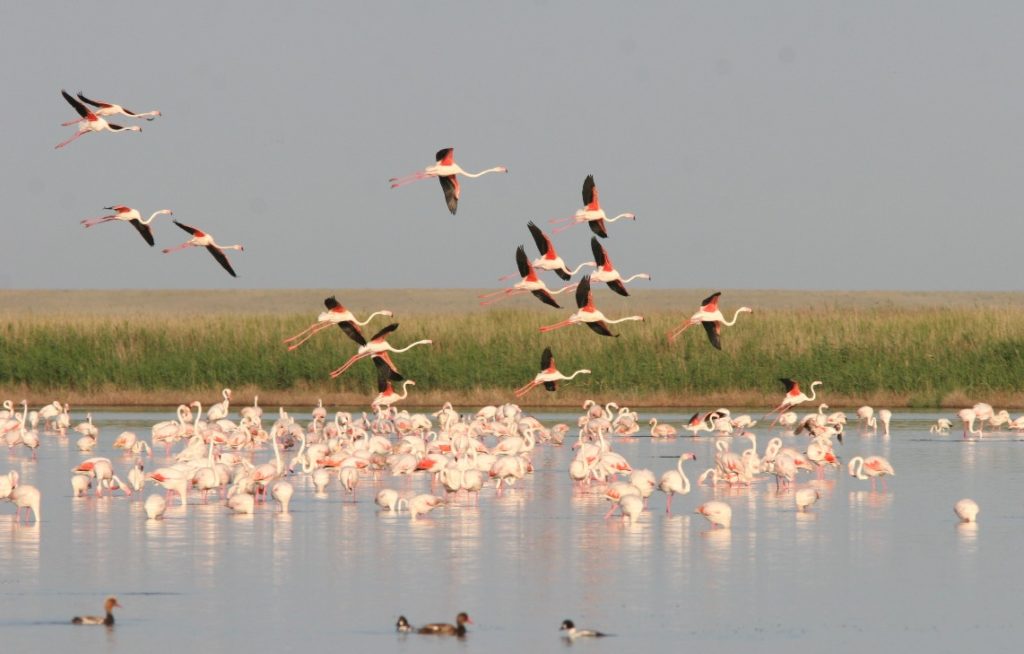 The six hotels in Korgalzhyn village can accommodate up to 100 people and a visitor centre has been operating in the region since 2009.

“The services rendered totalled 2.5 million tenge (US$6,864) for six months of this year. Some 142,000 people used the services. The first ornithological centre in our country began operating this year. At the same time, we organised cultural festivals, rafting and sport fishing events at Lake Nura to attract tourists. The rich avifauna of the Korgalzhyn region has all the possibilities to develop tourism. We are preparing the road map for 2019-2021 in this direction,” he said.

This year marks the Korgalzhyn district’s 90th anniversary and 50th anniversary of the Korgalzhyn Nature Reserve. Located 160 kilometres west of the capital, the reserve has 32 species of birds listed on the Red List of Threatened Species. According to the Ramsar Convention, the Tengiz-Korgalzhyn lake system in the Akmola region was added to the List of Wetlands of International Importance in 1976. Lake Tengiz is the only lake in the country on the Living Lakes international network, which unites the world’s unique lakes.

The continental lakes were included in the list of the main ornithological territories in 2007. As Kazakhstan’s first biosphere reserve, Korgalzhyn was added to United Nations Educational, Scientific and Cultural Organisation’s (UNESCO) World Biosphere Reserve Network in 2012.

The reserve is part of the global bird migration route. The wetland is a unique habitat for migratory birds in Kazakhstan and throughout the Eurasian continent.

The ornithological centre launched an environmental education programme in September for students at the Korgalzhyn Environmental Observatory. The project was implemented as part of the U.S. Embassy Small Grants Programme as a mission to create conditions for bird watching in ornithological areas. 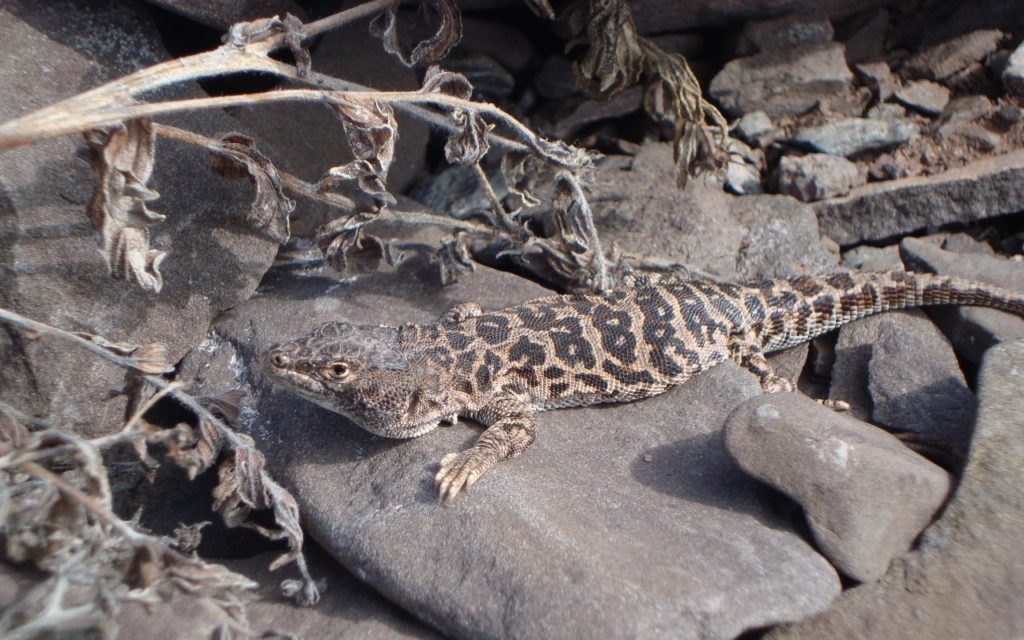 “Ornithological observations will be conducted to develop an author’s bird-watching methodology and to prepare three training programmes with different levels. The centre will be provided with materials and equipment. The programme will be tested with a small group of schoolchildren. Based on the results of the project, we will develop proposals to include ornithological observations into an environmental education programme for the Kazakh Ministry of Education and Science. We will also promote project ideas through the support of partners,” said Korgalzhyn environmental observatory director Kuralai Tuspekova.

The region annually hosts the flamingo national festival for biodiversity conservation with the support of the Eurasian Group Companies (ERG). Rest stops for migratory birds providing food and water have been restored and animals and birds surveyed. The company also assisted in developing a website and provided a material and technical base.