By Staff Report in Business on 5 October 2018

ASTANA – The Kazakh Ministry of Agriculture has shifted subsidies from being product specific to new investments that meet market demands for products, said First Vice Minister Arman Yevniyev at an Oct. 2 Central Communications Service briefing. Further automation of public service processes, including the subsidies, should facilitate the work and decrease corruption rates. 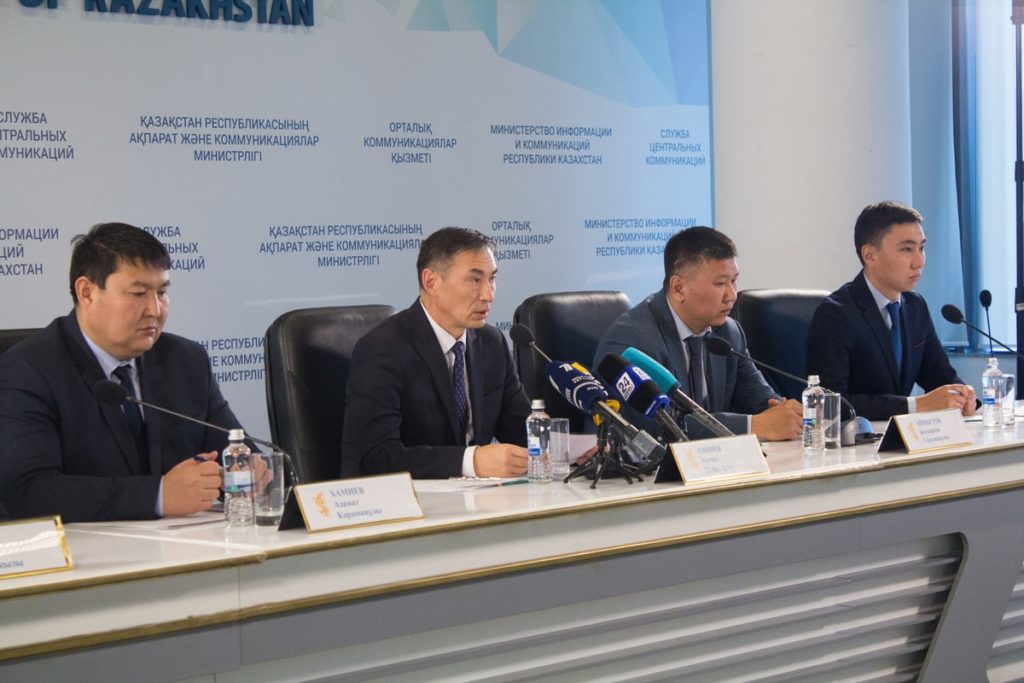 “The updated state programme clearly states that we are moving from product-specific subsidies to subsidies that do not distort the production process and market indicators. Above all, [subsidies] directed to agricultural producers are considered market needs, [supply goods] that can be sold and [focusing on goods] that need to be produced,” said Yevniyev.

He added subsidies should be directed towards using modern technologies in order to increase their productivity.

In addition, the Mazhilis (lower house of Parliament) is considering the ministry’s suggestion regarding extra measures and financial instruments that can be employed to automate the processes.

“If this is supported by the Parliament, then there will be several more types of subsidies that should introduce new technologies for the participation of agricultural producers in determining the various research topics and technology transfer,” he added.

Automating the subsidising processes will allow parties to personalise their responsibilities and control the process in real time.

“By the end of the year, full automation will be implemented in the remaining subsidy areas. This will reduce the time for consideration of applications by an average of 2.5 times (from 18 days to seven days) and reduce corruption risks. One important point in automating the public service delivery process is the process of the commission for the distribution of subsidies,” said Yevniyev.

This measure, he noted, prevents officials from intervening in the subsidising process and can significantly reduce its corruption. The terms for rendering public services are also reduced by eliminating the time spent on creating and approving the commission’s composition; preparing, organising and holding its meetings and developing and signing its decisions.

The project is part of the state programme to develop the agro-industrial complex for 2017-2021.