Kazakhstan to export gasoline to Kyrgyzstan

ASTANA – As the Russian embargo on gasoline export from Kazakhstan to Commonwealth of Independent States (CIS) has been lifted, Kazakhstan expects to start shipments to Kyrgyzstan in November. Approximately 300,000-400,000 tonnes will be sent by the end of the year, with a forecast of approximately 1.2 million tonnes in 2019. 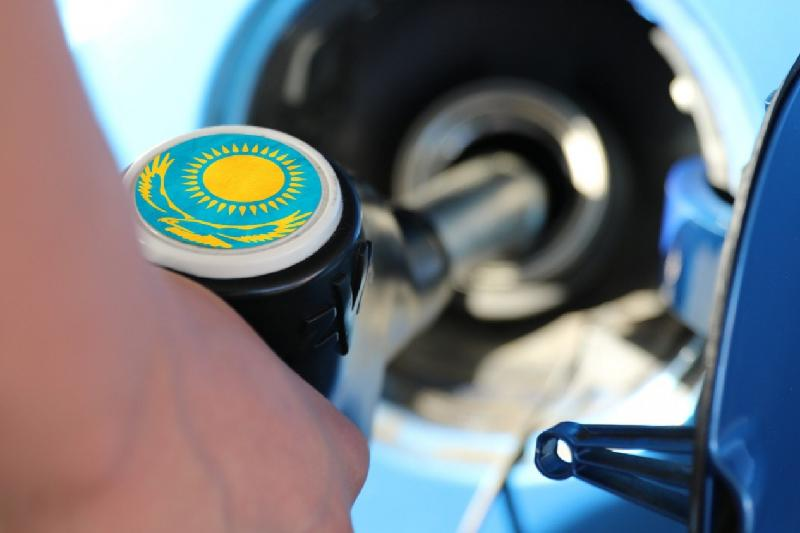 Russia and Kazakhstan signed the protoco1 regarding the changes to the agreement, according to the Kazakh Ministry of Energy press centre. Kazakh and Russian Ministers of Energy Kanat Bozumbayev and Alexander Novak inked the document at the Oct. 3 Russian Energy Week 2018international forum.

According to the intergovernmental agreement, the embargo was to have continued through Jan. 1. Russia supplied gasoline to the Kazakh domestic market without excise taxes, which required an embargo on gasoline export to third countries to exclude its re-export.

“The relevant documents were prepared today. We sent them to our colleagues in Kyrgyzstan and the vice minister will go there this week,” said Bozumbayev.

The export quantities were reviewed by Daniyar Tiyesov, deputy chairman of the board of KazMunayGas Transportation, Processing and Marketing of Oil, reported Interfax.

“We need to sign all the necessary intergovernmental documents with neighbouring countries. It takes time and we think that from this autumn we will be able to safely export these products, primarily to Kyrgyzstan, Uzbekistan, and Tajikistan. Currently, we understand that our product is cheaper than to deliver products from Russia to Kyrgyzstan and Uzbekistan,” he said.

Kazakhstan plans to sign an additional agreement with other Central Asian nations to define the volumes of gasoline it can supply to each country-importer. The parameters are necessary to avoid an overflow of oil products to markets where the cost of fuel is higher than in the Kazakh domestic market.