SINGAPORE – Singaporeans love to complain that their country is small. It is much smaller than Kazakhstan. They believe that the secret of their influence is the neutrality of their positions. They recommend the same to Kazakhstan. An interview with Ong Keng Yong, Ambassador at Large of the Ministry of Foreign Affairs of Singapore and Executive Deputy Chairperson of the S. Rajaratnam School of International Studies, reviewed these concepts. 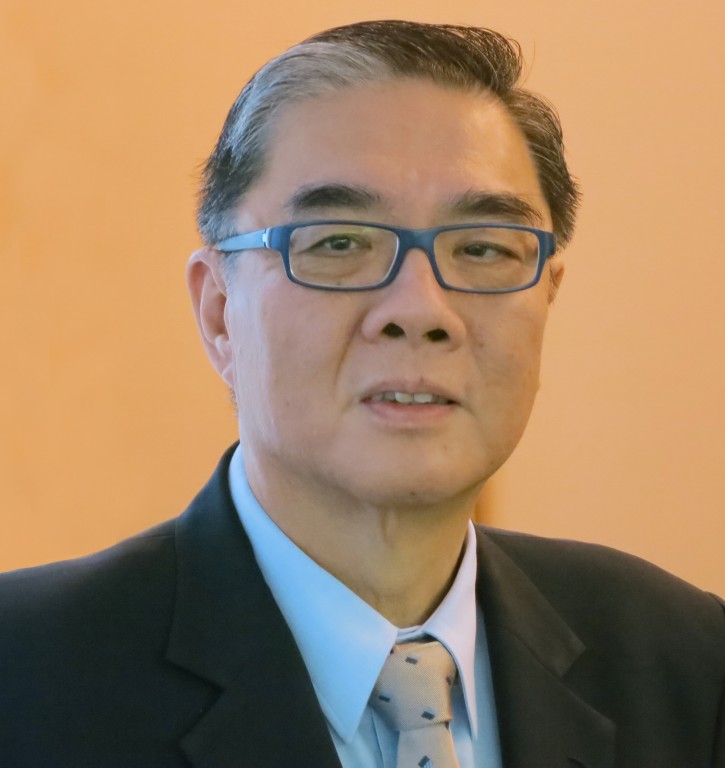 Please describe what is currently happening in this part of the world, in Southeast Asia and Singapore. What are the repercussions of U.S. President Donald Trump’s trade war and the U.S. withdrawal from the Trans-Pacific Partnership? Is everything as dramatic as some people are saying?

Currently, it is too early to evaluate the situation. We want to understand what is actually behind Trump’s actions. We are keeping a wary eye on the attitude of China, which is now coming up with a tit-for-tat response to the actions of the White House. The major question is: how long will it last? It appears to us that China is not interested in continuing this trade war, because if we compare the export volumes of the two countries – the Chinese exports are much less than American; therefore, the room to manoeuvre will be closed at a certain point. Americans can continue this trade war, but the Chinese cannot do it. Chinese exports have reached certain limits and there is no more room for manoeuvre. In this context, China hopes that Trump will be stopped by internal protests in the states, or at least these processes will be decelerated given the discontent of American society. You can see, as we do, that Trump is constantly under attack from liberals. In addition, liberals are very actively using media resources. Apparently, this tough form of attack will continue until November, when the elections to the U.S. Congress will be carried out. We will see later.

The expert community expects Trump will soon introduce a new weapon against China, but no one knows what kind of weapon it will be. Meanwhile, he is trying to prove to China that it has a choice; to be precise, he left China room to manoeuvre. It is now important for Association of Southeast Asian Nations (ASEAN) countries to maintain a neutral position, not to get involved in this confrontation. China is still our major trading partner.

The situation is exacerbated by the fact that many of the ASEAN countries have territorial controversies in the South China Sea. Singapore is attempting to design a code of conduct for the South China Sea. This is a single document that reflects the interests of all 10 countries, including China. The adoption of the document will be very difficult; it will take a long time, perhaps several years. Kazakhstan plays a crucial role in this context, since Beijing makes it clear that it has an alternative route to Europe through your country.

Certain things depend on your position, even if is neutral. You are a subject of international relations and Kazakhstan is an object. Nobody asks anything from Kazakhstan, as well as from Central Asia. The country is rapidly becoming debt dependent on China and is in an even more uncertain situation; its neighbours, Russia and China, have very uneasy relations. Relations are even more complex between China and the United States and between Russia and the United States. In other words, it is the first time in the last few decades that all our partners have hopelessly damaged relations. What do you think the region should do?

First of all, it should maintain neutrality. ASEAN is an organisation uniting small countries. We are united due to the fact that we are very small in scale compared to other powers. When we are in ASEAN, China cannot openly pressure us. China has no choice but to negotiate with us as with an international organisation. When the situation with the South China Sea became aggravated, the Philippines and Vietnam brought this issue to the level of ASEAN and after that, China was forced to sit at the negotiating table.

The Central Asian republics also need to unite. You do not have to have a common opinion on all issues. Most importantly, you should confront major powers together. You all need to stick together. You will have internal problems and contradictions, but these are your internal problems. This should not concern major powers; then, the attitude to your region will change. Such international organisations as the International Monetary Fund (IMF) or the UN will listen to Central Asia as a single region and they will be more willing to finance regional projects. You can never stand alone. There is the concept of perception. You just need to build an internal dialogue and you do not have to always achieve specific results. The most important thing is that the world sees that you are going to do this. This will impress Russia, China and the USA. You will make an impression, just like a circus artist does a trick: people do not understand how it is done, but they are impressed. This is diplomacy. Kazakhstan is now the most influential leader in the region, since in other countries new leaders have come to power, and it is also important to take advantage of this. I am afraid that the next person will not be heard like [President] Nursultan Nazarbayev. You should take this opportunity to unite the countries of Central Asia.

Recently, Singapore very actively negotiated creating a free trade zone with the Eurasian Economic Union (EAEU). What stands behind this step? Obviously, when it comes to the EAEU, one primarily has Russia in mind.

Singapore has always supported as many free trade zones as possible. The more you participate in foreign trade, the more benefits you get at the end of the day. Singapore participates in 33 free trade zones. We often do not see direct benefits, but we very often see indirect and political benefits. When we participate in the maximum number of multilateral free trade zone agreements, we create an impression for the outside world that we have a certain potential. I would say more; for us, free trade zones are a strategic and not an economic matter as it was before. Russia is interested in arms supplies, defence and security issues. I think we could attract Russia by the fact that Singapore participates in all free trade zones in Southeast Asia. Russia is most likely to think that this small state is party to 33 agreements, which means that we can also benefit from multilateral cooperation with it in the future. In fact, the EAEU is as good as any multilateral relationship.

The most important thing in international relations is to catch the wave, work in due time. Central Asia is a very important strategic region for Russia; Russia is not interested in destabilising it, since in this case it will pose a threat to Russia. One just needs to explain to the Kremlin that this alliance is not against Russia, but is necessary to protect regional interests. The most important thing is to take your time. Just meet, talk, play – playing is the most important thing in international politics. Political ties between Russia and ASEAN are very weak. However, we understand that Russia is a super power; we must be friends with it. We will probably not get any benefits, but conflicting with it can definitely cause harm. The leaders of the United States and China will not attend the ASEAN summit because Putin will come. I am sure that Russia will brilliantly take advantage of this – Putin will be the only head of a major power and will be received properly. Remember, international politics are no longer cost-intensive. Now, you do not need to spend money to subsidise other states. It is enough to have a close dialogue at the diplomatic level. Turkey may become one of these new players. The United States is making a big mistake by pushing it aside. Turkey is very important in the situation in the Middle East, as well as for the development of the situation in Central Asia. If you begin to actively engage in dialogue with Turkey, this may play right into your hands. This can impress both China and Russia.

This interview first appeared in Exclusive magazine. Karlygash Ezhenova is editor-in-chief of this magazine.