By Saltanat Boteu in Business on 19 October 2018 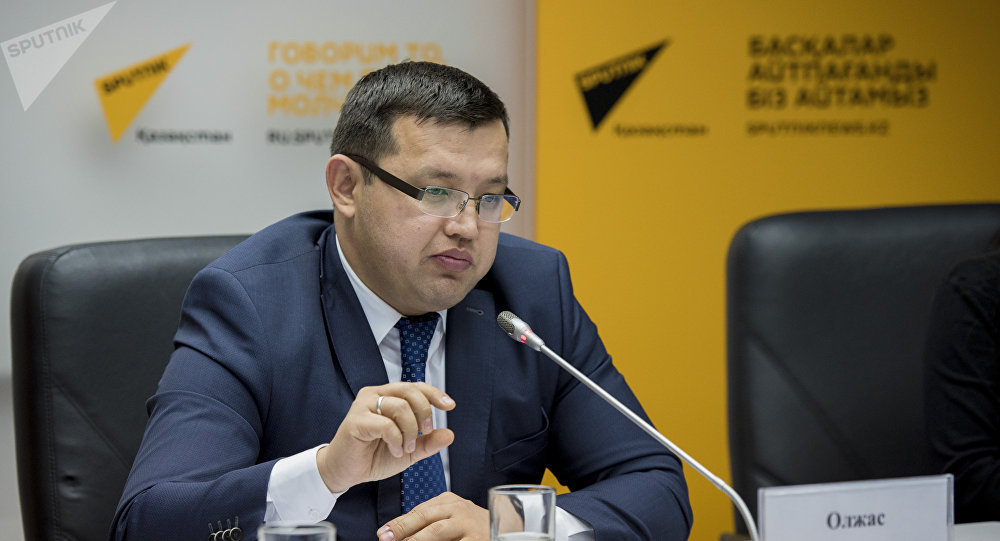 “Kazakhstan took 57nd place last year according to the former methodology. The ranking improved from 53rd to 57th place. By the new methodology, the ranking was reviewed to 59th last year and remained the same this year,” said Khudaibergenov.

The rating is composed of 98 indicators. Kazakhstan improved in 50, weakened in 34 and remained the same in 14. The country’s advantages are the labour market (30th place) and dynamic business (37th), while it is weaker in its financial system (100th), healthcare system (97th) and innovation potential (87th).

The GCI Report methodology was significantly altered this year in light of the effects of the 2008 global financial crisis and the development of the so-called fourth industrial revolution. Two years ago, 70 percent of the data was retrieved from surveys and the rest came from existing statistical data. In the new methodology, it is reversed.

“The statistical data is retrieved from different sources such as the World Bank, the International Monetary Fund, United Nations committees and the World Health Organisation,” said Sarkeyev.

Khudaibergenov added WEF works in partnership with governmental institutions based on the indicator, such as education indicators requested from the Kazakh Ministry of Education and Science. Otherwise, it uses data from the Kazakh Committee on Statistics.

The number of indicators was also reduced from 114 to 98, 64 of which are new. The stage of the country’s development was formerly considered, but the distinction between developing and developed countries is no longer applicable.

“Until last year, 70 percent of the data came from surveys. Because of that, the Kazakh government and other countries’ governments raised the issue of the objectivity of the results,” he added.

This year’s rating is more objective due to the changes, according to Khudaibergenov, and they underlined its importance for Kazakhstan.

“Kazakhstan does not just monitor its position in the CSI rating. The competitiveness committee was opened in the government. According to the rating’s results, the government takes actions every year,” said Sarkeyev. “For example, financial support for scientific research needs to be improved. In order to develop innovations, we need to set the conditions for that. Another indicator related to innovations is patents. We have a small number of people applying for patents.”

The GCI Report is also important for attracting foreign investors.

“Foreign investors will pay attention to the development of institutions such as the independent court system, level of corruption and ensuring of property rights. Infrastructure, access to labour resources and anti-monopoly policies also would be considered. All these are covered in the report,” he added.

The number of countries assessed increased from 130 to 140 and the report covers 94 percent of the world’s population and 98 percent of the global GDP. This year, the ranking was headed by the United States, which was among the top three countries for the past five years. The leaders in the top five remain Singapore, Germany, Switzerland and Japan.