By Malika Orazgaliyeva in International on 31 October 2018

ASTANA – President Nursultan Nazarbayev recently signed the law “On ratification of the memorandum of understanding between the governments of Kazakhstan and India concerning arrangements for joint deployment of the Kazakh peacekeeping contingent as part of Indian battalion in the United Nations Interim Force in Lebanon (UNIFIL),” the presidential press service reported. 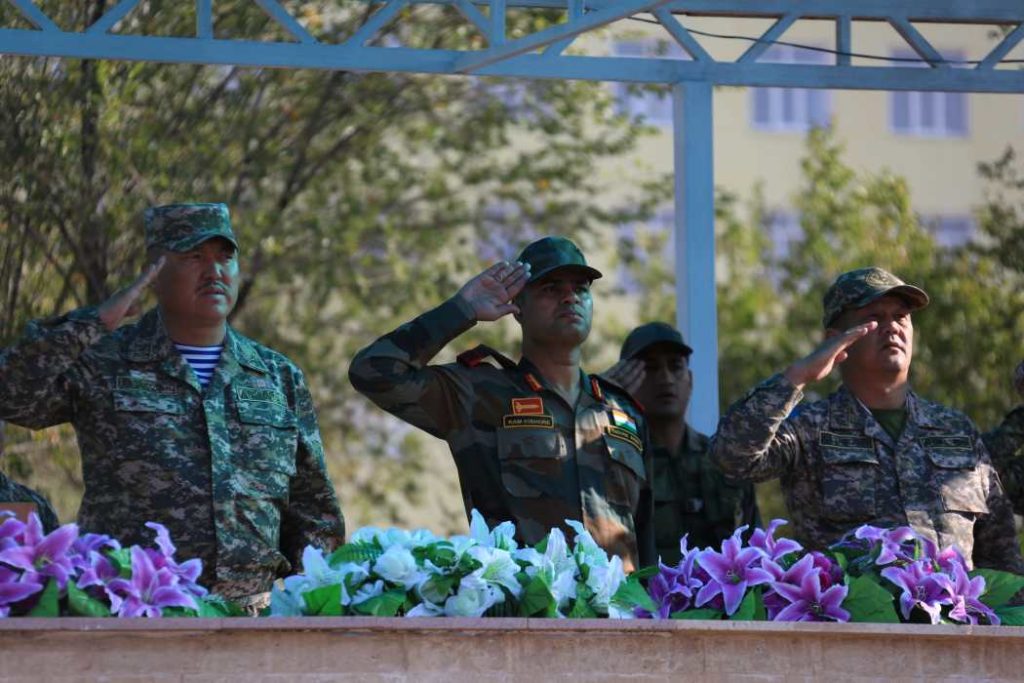 The memorandum provides for the joint deployment of the armed forces of the two states in the UN Interim Force in Lebanon, as well as the establishment of policies, procedures and agreements between the parties to plan and implement deployment, command and control and support the Kazakh peacekeeping contingent as part of the Indian battalion.

The memorandum regulates the issues of command and control, training, rotation, protection of communications and information systems, medical and financial support, among other functions.

“Sending a contingent to the UN mission will not only make a significant contribution to strengthening international security, but will also support Kazakhstan’s authority as a responsible member of the international community, including in the light of summing up the non-permanent membership of Kazakhstan in the UN Security Council,” the then Minister of Defence Saken Zhasuzakov said earlier this year.