By Saltanat Boteu in Culture on 22 October 2018

ASTANA – Kazakh make-up artist Irina Strukova started her career during her student days. Her flair was noticed, for after working on many TV series and movies, Warner Bros. invited her to shoot the movie “Crazy Rich Asians,” reported the Steppe. 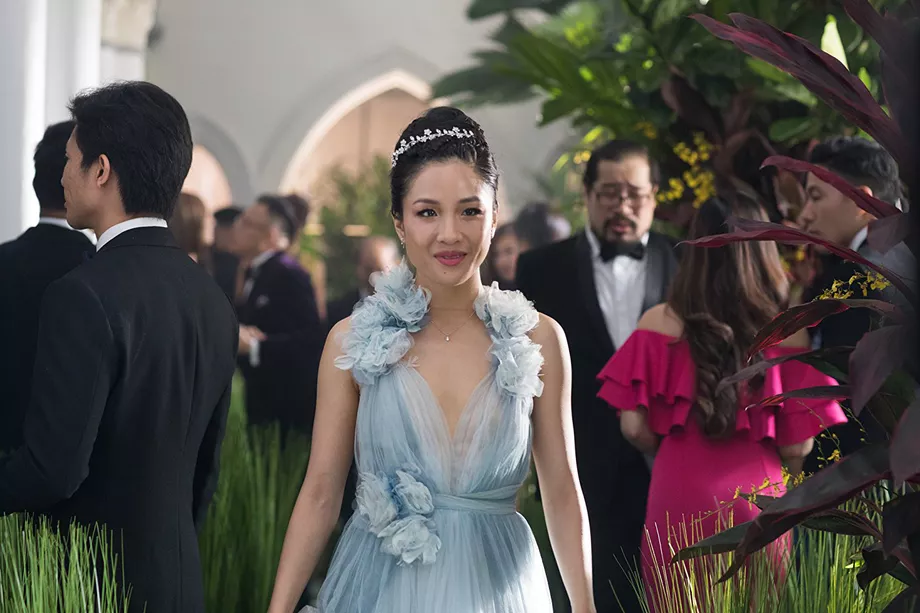 Strukova entered the profession in the 1990s, when the job of a makeup artist did not officially exist. There was no paint for makeup and like her colleagues, she had to work with acryl and gouache. In mid-2000, she became interested in studying trick effects in movies. Strukova wanted to study in the U.S. and her first steps towards that goal were courses in Chicago and New York.

In 2013, she applied to Cinema Makeup School in Los Angeles where she took classes in sculpture modelling, detachable parts and digital makeup. After graduation, The Weinstein Company invited her to work on the TV series “Marco Polo” about the Italian’s adventures on the Silk Road. One of her colleagues from the production suggested she be hired for “Crazy Rich Asians.”

Preparations began in March 2017 and Strukova went to Malaysia the following month. The shoot lasted two and a half months and she also travelled to Kuala Lumpur, Langkawi and Penang islands and Singapore. Although the schedule was intense and the weather conditions difficult for the makeup artist team, Strukova enjoyed the opportunity.

“In terms of creativity, the work on the movie was like leisure time, because all my recent works were only historical projects. I enjoyed doing makeup, hairstyle and dressing,” she said.

The designer entrusted Strukova with Rachel, the main character played by Constance Wu, and charged her with keeping the actress’ hair in the appropriate style. She also worked with Henry Golding, who played Nick, the male lead.

“Because of the humidity it was difficult. I did her (Rachel’s) makeup and hair every day,” said Strukova.

Strukova currently lives in the U.S. She tried to open a grim and trick effects school to develop the Kazakh movie industry and was offered the chance to create a course for non-English speakers at Cinema Makeup School and invite people from her homeland to attend.