By Aidana Yergaliyeva in International on 16 October 2018

ASTANA – Indian Minister of Defence Nirmala Sitharaman discussed with her Kazakh counterparts military and technical cooperation between the two countries Oct. 2-4 in Astana. 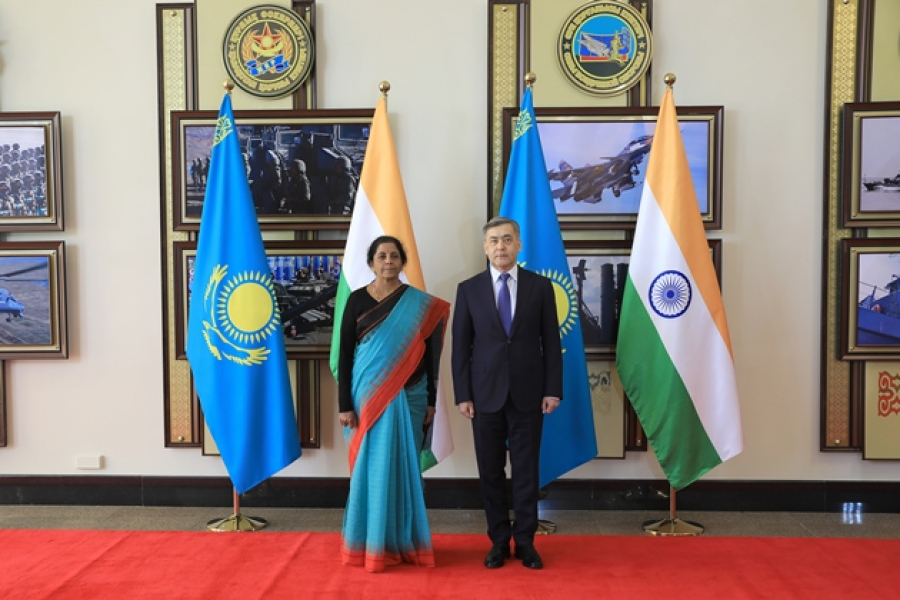 Kazakhstan is to deploy its armed forces under the Indian Battalion for United Nations Interim Force in Lebanon (UNIFIL) mission starting Oct. 19. The peacekeeping operation will continue for 18 months. The countries agreed on this in a memorandum of understanding signed Aug. 21.

“This is a historic first for both countries, as also the first such deployment under the aegis of the UN. This level of cooperation is unprecedented,” stressed India’s Ambassador to Kazakhstan Prabhat Kumar.

Kazakhstan is to deploy its first armed force to serve for UN peacekeeping, while for India it is the first time to send the mixed forces to the mission. Indian Battalion (IND BATT) as a more experienced party in peacekeeping for more than six decades will lead the IND-KAZ BATT.

“It is a proud moment for Kazakhstan as it puts another step forward in fulfilling its international obligations. The mere fact that the mission is being carried out under the UN Mandate is proof that both countries believe in the role of this esteemed body. I am confident that IND-KAZ BATT will be able to perform their mission with professional excellence and contribute to the peace process in that region,” said the envoy.

India and Kazakhstan established a strategic partnership in 2009 and their cooperation in the defence sector has strengthened over the last few years with programmes in military education and training, such as Youth Exchange Program (YEP) between cadet corps, as well as annual joint military exercises.

“Defence cooperation is an essential pillar of our strategic partnership with Kazakhstan,” said Kumar.

This year, military personnel from the two countries were involved in the Sept. 10-23 third joint-military exercise KAZIND 2018 at Otar in the South of Kazakhstan. 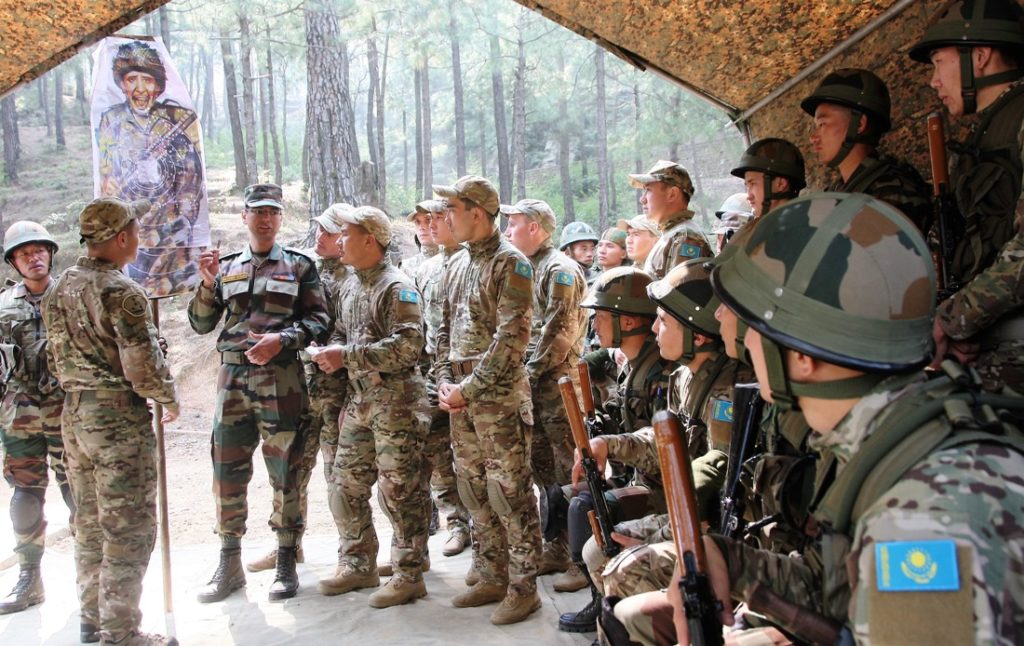 To date, more than 200 Kazakh soldiers have received military training in India.

Kazakh-Indian military cooperation is executed within an agreement on “Defence and Military Technical Cooperation” signed July 8, 2015 during the visit of India’s Prime Minister Narendra Modi to Kazakhstan.