ASTANA – The Kazakh government has introduced an alternative tax on subsoil use that gives subsoil users an additional opportunity to fulfil their tax obligations. Tax burden is transferred immediately at the time of income receipt. 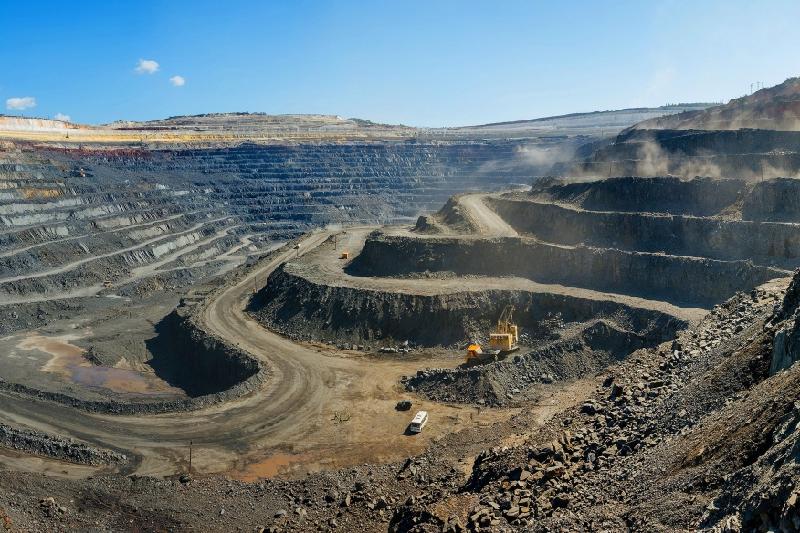 “In order to stimulate the development of offshore and ultra-deep hydrocarbon deposits, an alternative subsoil use tax has been introduced,” Shafkat Kudabayev, head of specialised division of State Revenues Committee under the Ministry of Finance said at briefing on subsoil users’ taxation.

According to him, this tax is not additional, but represents an opportunity for subsoil users to alternatively fulfil own tax obligations to pay: mineral extraction tax, payment on reimbursement of historical costs, excess profit tax and rent tax on oil exports.

“The alternative tax on subsoil use is similar to corporate income tax, except for remuneration and exchange difference. Such amounts, in contrast to the corporate income tax, are not put on deductions. That is why by introducing the alternative tax on subsoil use, the emphasis of the tax burden is transferred immediately at the time of income receipt,” Kudabayev explained.

He also said that one of the key conditions for the application of the new tax is that a choice is made by the subsoil user once and before the end of the contract without the right to change.

“If a taxpayer makes such choice, it is also obliged to notify the tax authorities,” Kudabayev highlighted.

A new code on subsoil use was introduced July 1, which simplified the operation of companies investing in the development of the Kazakh fields. Since July 1, the companies have added the opportunity to receive all permitting documents in 15 days. Also, the companies can conduct exploration works at the new sites without going through the auction procedure. Experts called this law revolutionary as it favourably affects the investment environment of the country. The Kazakh government also intends to attract investments to the fields, including extraction of mineral resources and geological exploration.