By Aidana Yergaliyeva in Business on 2 October 2018

ASTANA – Kazakhstan has allocated 110 billion tenge (US$303.54 million) over the past three years to develop machinery manufacturing, said First Vice Minister for Investment and Development Roman Sklyar at a press conference dedicated to the opening of the Machine Builders of Kazakhstan’s sixth forum. 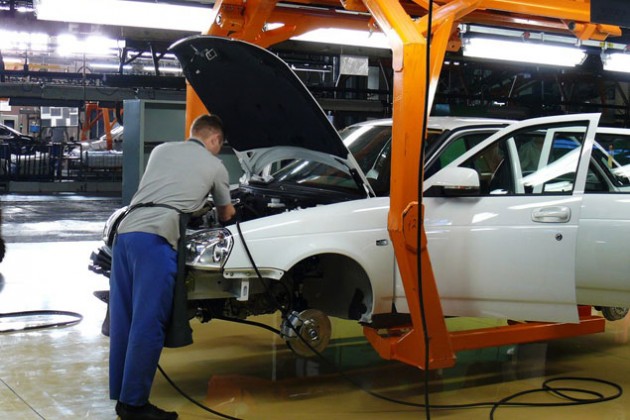 “These funds are not irrevocable; the budget spends them on a return basis,” he said.

The government funds projects through Baiterek National Holding to create or modernise production facilities. The country provides concessional lending to both the enterprises and their consumers.

National support is not only limited to funds, but also comes in the form of amendments and additions to the entrepreneurial, tax and customs codes.

In addition, state officials and representatives of development and business institutions will discuss a new draft of the Comprehensive Machinery Development Plan for 2019-2030.

According to Meiram Pshembayev, chairman of the Union of Machine Manufacturers of Kazakhstan, machine manufacturing industry production volumes increased by 17.2 percent in the first quarter of 2018. The union expects to produce one trillion tenge (US$2.76 billion) in products this year.

The overall increase in the manufacturing industry, however, is offset by a decline in agricultural machinery production. Local manufacturers are dependent on foreign supplies of certain spare parts and Kazakhstan spends $1 million annually to buy technical steel from Russia whereas the country needs to produce 100,000 tonnes of it domestically.