ASTANA – The Ghost Expedition, organised by the European Union Delegation to Kazakhstan, Swiss Embassy and TSE Gallery, is the final exhibit in a series of similar events as part of the Astana Art Show. The display will run through Oct. 26. 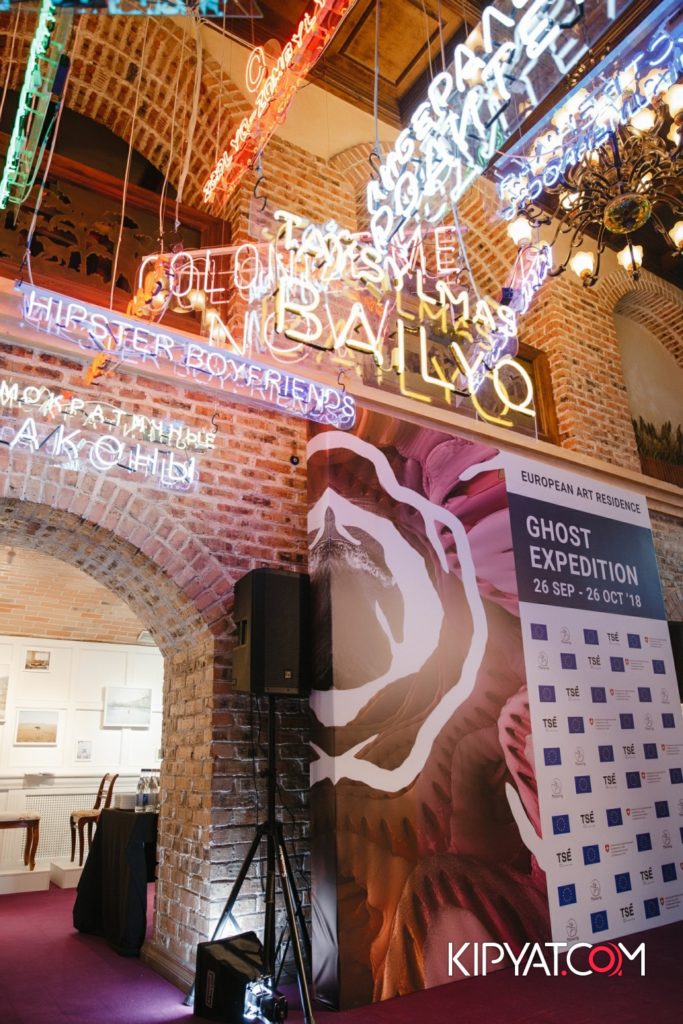 It follows the recently-ended European Residence Project, which displayed the works of six artists from Poland, Kazakhstan and Switzerland who spent several weeks travelling the sacred places of the Mangistau region, among the most picturesque and breathtaking parts of the country. Gregor Vogel (Switzerland), Grzegorz Demczuk and Marek Mardosewicz (Poland) and Nazira Karimova, Anvar Musrepov and Arman Sein (Kazakhstan) were featured. 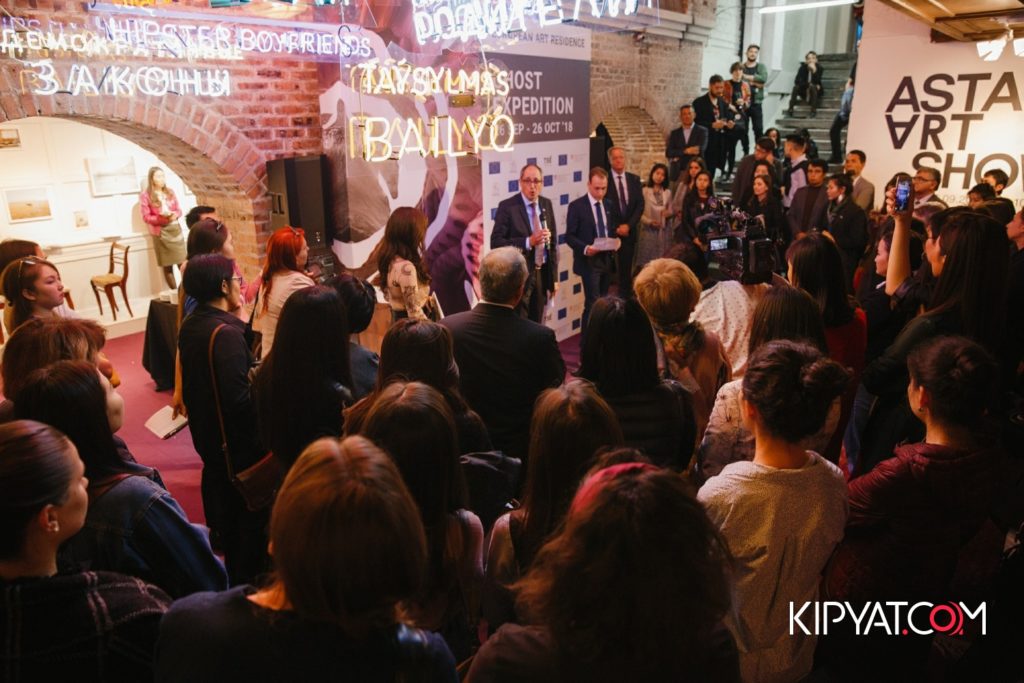 The Mangistau region, in the western part of Kazakhstan on the shores of the Caspian Sea, is home to numerous historic tourist and pilgrimage sites, including Beket Ata mosque. Its namesake, who lived in the second half of the 18th century, is revered by Muslims as one of the greatest religious educators and spiritual Sufi teacher famous throughout the Turkic world.

The artists also travelled to the famous singing sand dunes on the right bank of the Ili River in Altyn Emel National Park, not far from Almaty. 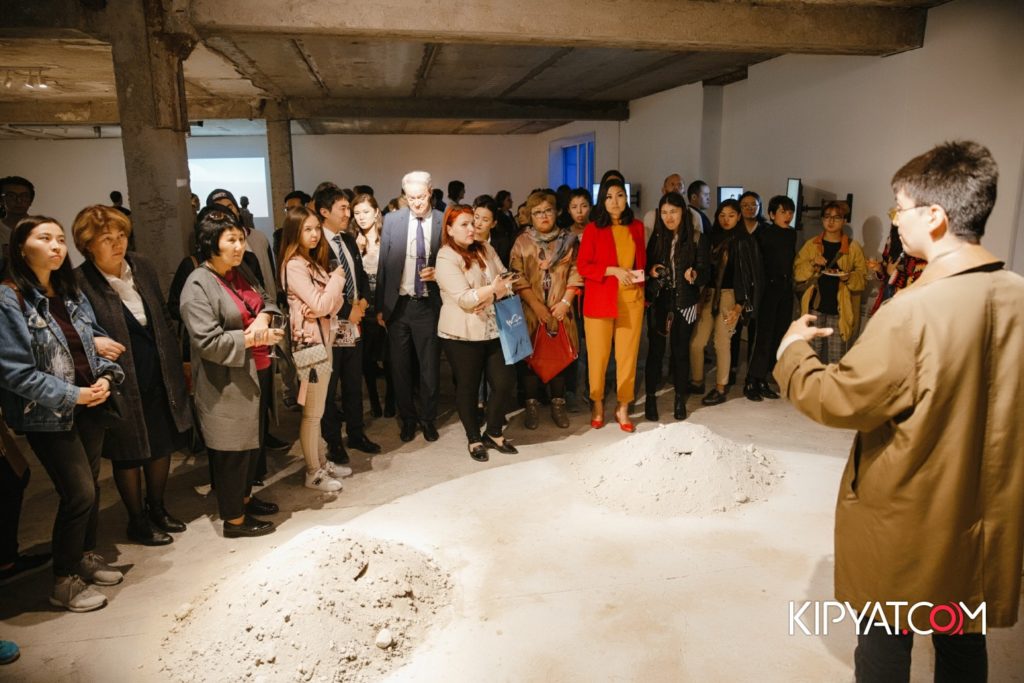 “We had two weeks to work on our works, our videos and art afterwards. All of my works which I present here are shaped by the experience which I got during the expedition and all of them are my freshest works,” he told The Astana Times.

The trip is his first to Kazakhstan and Central Asia.

“In Almaty, I saw several contemporary art exhibitions which I rated at a very high level. I was also at the opening of an exhibition here at the TSE Gallery. During the expedition, Kazakh artists showed me plenty of video performances and video art which I highly valued. It is very similar and at the same time very different from the ones I know in Europe or the United States,” he said. 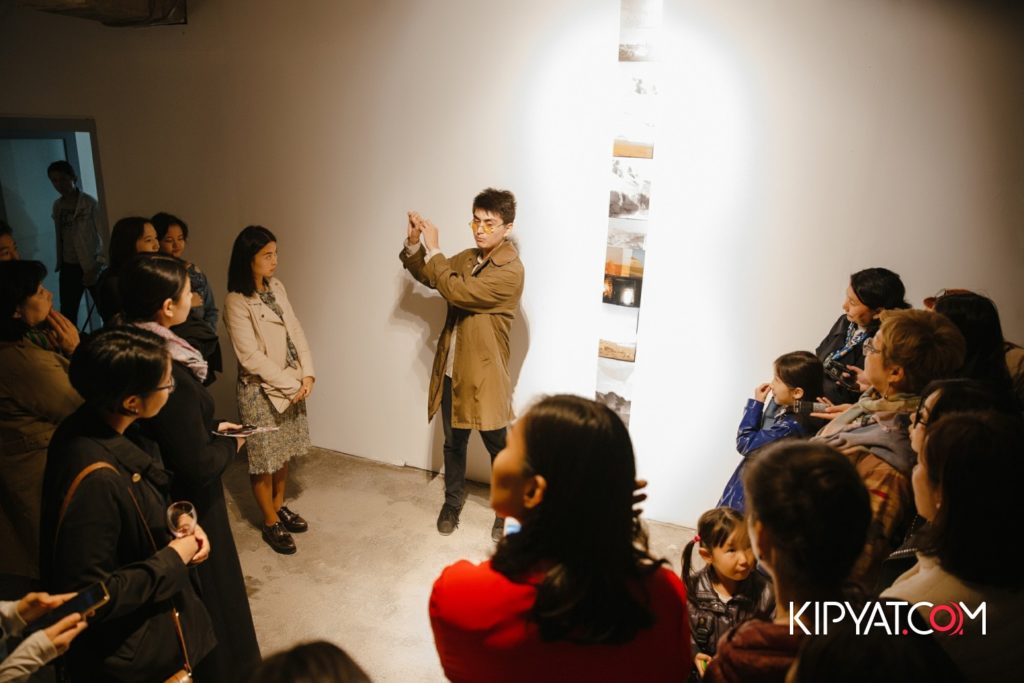 Musrepov, who is also the project curator, said the group had come a long way.

“Our goal was to identify a certain frequency that resonates with sacred places and thanks to technology and new media in art, try to connect to some kind of spirit and guardian of those places. We are not looking at magic as some kind of medieval century concept; rather, we look at it as a contemporary knowledge not yet accessible to us, beyond the horizons of our understanding,” he said.

In their works, the artists sought to replicate the atmosphere of the places they visited.

“What you see here is not simply a decoration; for instance, sand brought from a sacred place in the Mangistau region. In my installation, the water was taken from a holy spring in the Beket Ata underground mosque. We wanted our audience not only to perceive the works visually, but also to feel the energy,” he added.

The project joins the celebrations of 25 years of diplomatic relations between Kazakhstan and the European Union and is yet another area of dynamic bilateral ties, said EU Delegation to Kazakhstan head Sven-Olov Carlsson.

“We have been working together with our colleagues in the relevant regions and the Swiss Embassy for some time and it is a kind of innovative approach to combine resources and to work together to promote art and new trends and obviously also as a kind of a wider inspiration that we think is also a good and innovative example of the possibilities of cooperation between Europe and Kazakhstan which we did not discover until now,” he told The Astana Times.