By Dilshat Zhussupova in Central Asia on 31 October 2018

ASTANA – Central Asia’s economic growth potential is limited by its low degree of integration into global trade, according to a recent Moody’s Investors Service (Moody’s) report. 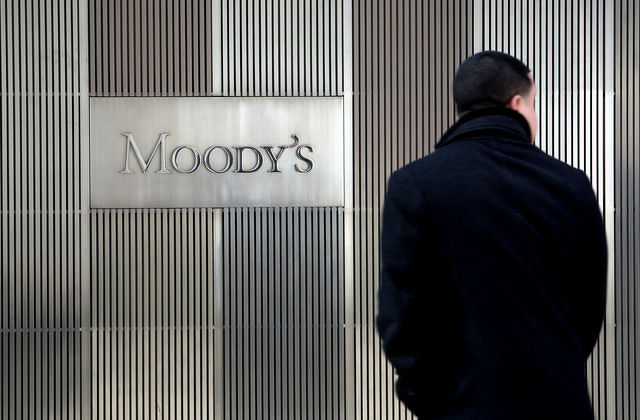 According to Moody’s, the economies of Kazakhstan, Kyrgyzstan, Tajikistan, Turkmenistan and Uzbekistan should capitalise on their close proximity to the vast, high-growth markets of China and India with respective credit ratings of A1 stable and Baa2 stable.

“CIS-focused trade linkages in Central Asia stem largely from legacy supply chains, inherited from the Soviet Union, as well as recent efforts to promote regional integration within the Eurasian Economic Union. Central Asia’s trade and remittance linkages with other CIS countries mean that the region’s economies tend to have highly synchronized cycles with the broader CIS region,” reports moodys.com.

Despite the strong growth exhibited by Central Asian economies, there exist clear limitations to their growth models. According to the agency, these economies will struggle in developing specialised industries and enjoying productivity gains from economies of scale without a closer integration into global non-commodity trade.

Increased costs for trading beyond Central Asia result from a lack of physical infrastructure, restrictive border regulations and challenging geographic conditions. The region’s global trade costs are comparable with those of landlocked countries in sub-Saharan Africa.

Addressing hard and soft trade barriers is the recommended course of action. The report also finds that the region’s global trade integration will depend on both reduced trade barriers and a vibrant private sector that can make the most of lower trade costs.

Moody’s notes that each economy’s ability to act on this advice varies. Kazakhstan, rated Baa3 stable, exhibits “ample financial resources, [a] central location in China’s Belt and Road Initiative and a more conducive institutional environment” to do so. Kyrgyzstan and Tajikistan, rated B2 stable and B3 stable respectively, face greater financial, institutional and geographic challenges.

Moody’s subscribers may read the full report at www.moodys.com.