ASTANA – The volume of foreign directed investments injected in the Kazakh economy rose by 15.4 percent in six months, Minister for Investments and Development Zhenis Kassymbek reported Oct. 23. The figure is estimated at $12.3 billion compared to $10.5 billion during the same period in 2017. 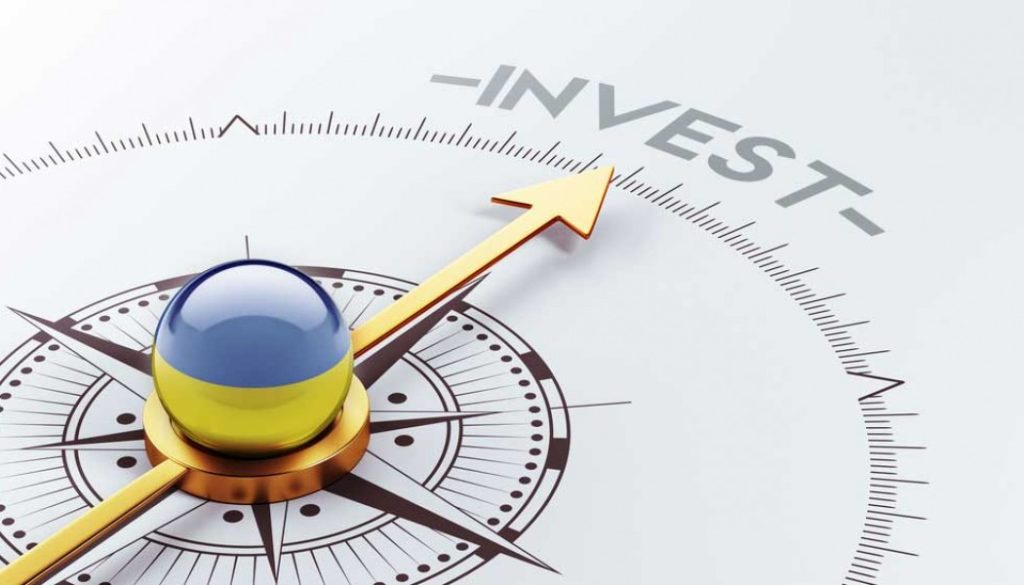 Kazakhstan tops Central Asian countries in terms of attracted investments, accounting for more than 70 percent of all foreign direct investments into the region. 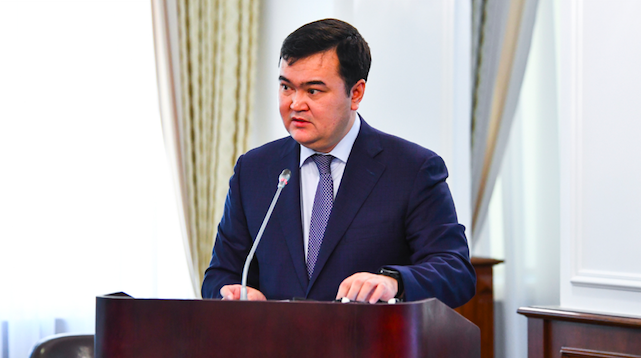 Transnational companies are currently involved in 34 investment projects worth $10.6 billion.

“Twelve projects worth $1.4 billion are being implemented and, of those, eight projects with a total volume of investments reaching $1 billion entered an active stage of implementation this year,” he added.

German gas and engineering giant Linde Group, working in Kazakhstan since 2009, is planning to launch an integrated gas production system at ArcelorMittal’s Temirtau site to produce industrial gases. The system, with $83 million in investments, is scheduled be operational in November 2019.

The company partnered in 2013 with ArcelorMittal, the world’s largest steel corporation, to build an air separation plant, the largest in Central Asia, at the Temirtau plant. With ArcelorMittal’s plans to boost production resulting in a growing demand for industrial gases, Linde will build a second air separation unit that will connect to the first to form an integrated and fully-customised gas production system. Once opened, the system will be operated by Linde Gas Kazakhstan.

The Farm Frites potato processing plant in the Almaty region has attracted $165 million in investments. The facility will focus on cultivating 11 elite potato varieties, with its annual capacity reaching 70,000 tonnes. Farm Frites and Kazakh Eurasia Gold are working together to set up the Farm Frites Eurasia company that will run and manage the plant.

Belgian Carmeuse Group, the world’s leading producer of lime and lime products, will build a high-quality production plant in the Karaganda region with an annual capacity of 300,000 tonnes. Investment volume is estimated at $70 million.

Turkish Yuildirim Holding is in the planning stages to construct a $220 million soda ash production plant in the Zhambyl region. Company president Robert Yuksel Yildirim revealed the proposal during his meeting with Kazakh President Nursultan Nazarbayev in the capital in December, when the sides discussed the prospects of chemical industry investment projects. The holding expects to kick off construction in 2019 and commission the plant in 2021.

The minister also reported on incentives the country is offering to potential investors.

“We made significant changes to our legislation and simplified the regulatory system, taxation, customs control and migration and visa regime. The number of countries whose citizens can visit Kazakhstan without a visa is 62, including all Organisation for Economic Cooperation and Development (OECD) member states. We also carried out the work to improve the judiciary system in line with the OECD recommendations,” said Kassymbek. Kazakh citizens enjoy a visa free regime in 20 countries.

He added the nation has a three-level system to attract investments. External responsibility for accomplishing the task falls on the Ministry of Foreign Affairs, investment counsellors at Kazakh embassies and Kazakh Invest representatives; the ministry and its committee for investments oversee the national level and local executive bodies with regional Kazakh Invest branches control the regional level.

Addressing his colleagues, Minister of Foreign Affairs Kairat Abdrakhmanov stressed the importance of export-oriented industries as a “central element of economic policy” and economic diplomacy as a top priority of his ministry.

“Here, we need a close coordination of investment and export areas to produce a synergetic effect,” he said.

“The ministry is constantly working to monitor the implementation of these agreements reached during the visits of the head of state abroad and visits of foreign leaders to Kazakhstan. Investment projects involving transnational corporations receive special attention,” he said.