By Dilshat Zhussupova in International on 18 October 2018

ASTANA – The European Union (EU) Delegation to Kazakhstan’s photo exhibition “EU4Kids: Discover Europe with Kids” opened Oct. 12 in Astana to celebrate the European Year of Cultural Heritage and 25 years of diplomatic relations between the EU and Kazakhstan in the capital’s Kazmedia Centre, reports the centre’s press service. 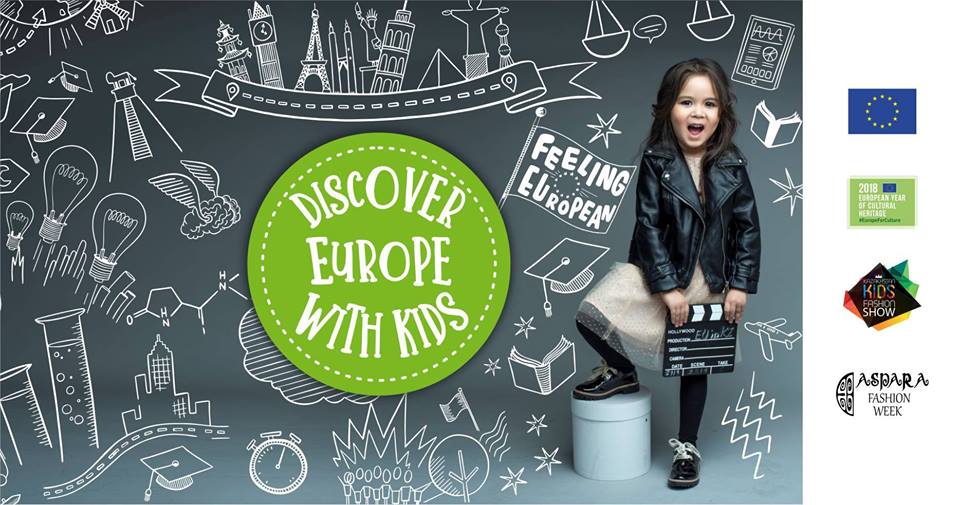 “Cultural heritage has a universal value for us, which is important to preserve and pass on to future generations,” said EU Delegation Head, Ambassador Sven-Olov Carlsson at the exhibition. “You may think of heritage as being ‘from the past’ or static, but it actually evolves through our engagement with it. What is more, our heritage has a big role to play in building the future of Europe. That is one reason why we want to reach out to young people in Kazakhstan during the European Year of Cultural Heritage.” 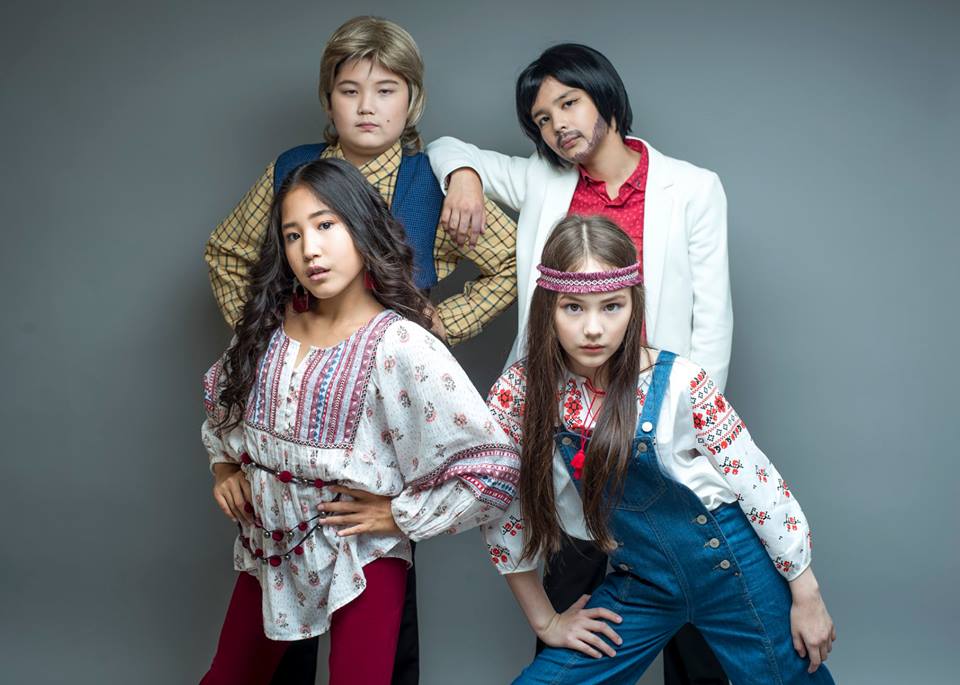 The project organisers were inspired by children’s freedom of thought, lively and emotional perception of the world, unshakeable belief in miracles and lack of perceived boundaries in dreaming.

“The project is interesting in that the EU took an atypical approach in presenting Europe’s cultural wealth. Children are full of sincerity and immediacy; they have an enthusiasm and lively energy that is highly important for conveying the power of cultural diplomacy. The child models withstood the photography sessions and posed as real stars, disregarding their uncomfortable outfits and wigs,” said Ali, whose photography is recognised in Kazakhstan and Europe.

The European Year of Cultural Heritage entails a series of initiatives and events held across Europe throughout 2018 to celebrate its diverse cultural heritage. In February, the EU and Kazakhstan began celebrating their 25th anniversary of diplomatic relations and continuing close and mutually beneficial cooperation.