By Malika Orazgaliyeva in International on 3 October 2018 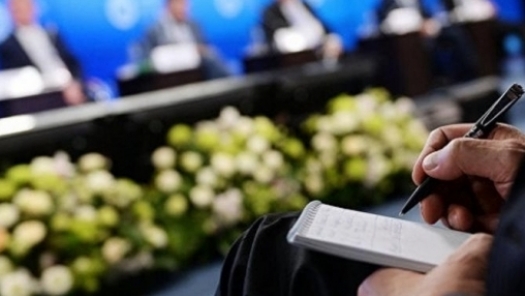 The announcement followed a one-day conference titled, The Caspian Sea in the 21st Century: Cooperation and Security. The conference was hosted by the Kazakh Ministry of Investment and Development, the Atyrau region administration and the Astana International Science Complex.

The conference was a continuation of the issues discussed during an August summit in Aktau attended by the leaders of the five Caspian littoral states – Azerbaijan, Iran, Kazakhstan, Russia, and Turkmenistan.

“The common goals of the Caspian states should be the balanced use of the Caspian Sea, including its mineral and living resources, the development of transport and transit potential, the maintenance of security and stability in the region, as well as the solution of all emerging issues in the traditions of peace, good-neighbourliness and friendly relations,” Kazakh Deputy Foreign Minister Roman Vassilenko told the gathering.