By Zhanna Shayakhmetova in International on 18 October 2018 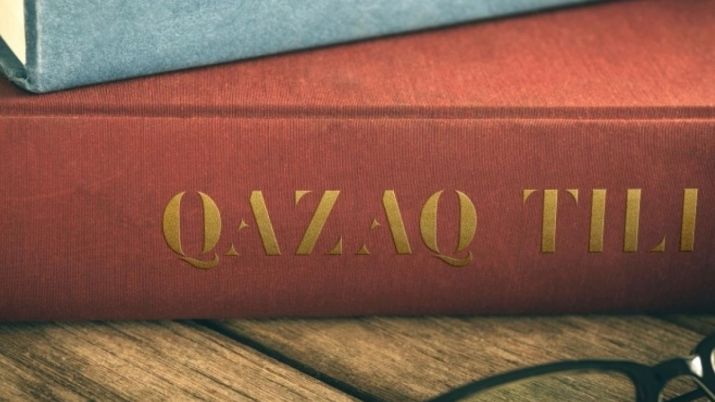 “This is an important event. The programme will start at the faculty of literature from the 2018-2019 school year. This is a result of the growing number of Kazakh tourists visiting Egypt. It is expected that the Kazakh language programme will be introduced in other Egyptian universities including Al-Azhar University in the future,” said Issagaliyev. Kazakhstan and Egypt have intensified cooperation in education and science. The seventh meeting of the Board of Trustees of the Nur-Mubarak Egyptian University of Islamic Culture was recently held in Almaty. The university changed its name to Kazakh-Egyptian Islamic University and appointed a rector. Earlier, the rector was appointed by the Egyptian side.

The cultural events held this year in Egypt as part of the Ruhani Zhangyru programme and Modern Culture of Kazakhstan in the Global World project are believed to have contributed to the growth of interest of the local population to Kazakhstan.

Ilyas Esenberlin’s novel “The Nomads” was translated into Arabic. An anthology of Kazakh poetry and prose will be published and distributed to all Arab countries with the support of the Kazakh embassy in 2019.

Students and teachers of the Kazakh National University of Arts headed by rector Aiman Mussakhаjayeva presented Kazakh Eli Classic concerts April 11-14 in Alexandria and Cairo. The performances of other Kazakh musical and theatre companies were also initiated in leading Egyptian opera houses and venues.

The restoration of Sultan Beibars mosque started this year in Cairo. The project was not implemented since 2007 due to political and economic reasons in Egypt.