Kazakhstan’s Stock Exchange (KASE) and the Moscow Exchange (MOEX) signed an equities market cooperation agreement to strengthen the Eurasian Economic Union’s international financial platform and attract more investors to both exchanges, reports Kazakh-tv.kz. Kazakh companies will be able to sell their shares in Russia and transfer technology among issuers, traders and shareholders. The MOEX’s major resources to be shared include its experience and innovations, said MOEX CEO Alexander Afanasiev. According to Kazakh National Bank Chair Daniyar Akishev, the KASE-MOEX partnership prioritises the securities market and corporate issuers in its cooperation agenda. 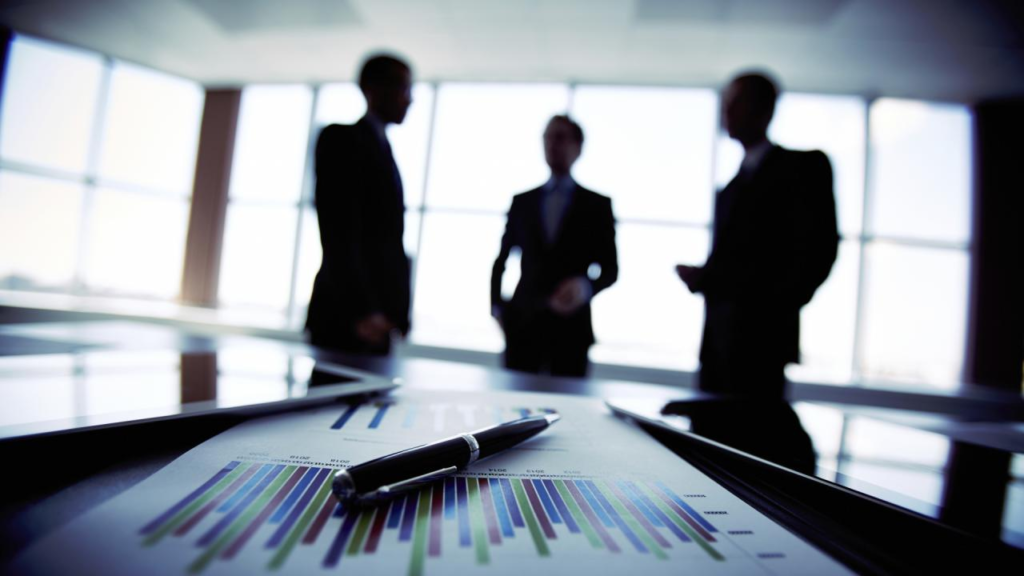 Bruno Balvanera was appointed the new European Bank for Reconstruction and Development (EBRD) managing director for Central Asia, the bank reports on its website. Born in Mexico, Balvanera joined the EBRD in 1996 and worked in the Caucasus, the United Kingdom, Russia, Belarus and Moldova. He will be based in Astana and will be responsible for the bank’s operations in Kazakhstan, Kyrgyzstan, Mongolia, Tajikistan, Turkmenistan and Uzbekistan. The bank’s commitments in the region are approximately $13.5 billion. According to Balvanera, the EBRD’s areas of focus in Central Asia include the diversification of energy resources and the strengthening of the private sector. Former Managing Director for Central Asia Natalia Khanjenkova has been appointed managing director for Russia.

The first representative office of the China Development Bank (CDB) in Central Asia has opened at the Astana International Financial Centre (AIFC), reports Kapital.kz. The operation of one of the world’s largest financial institutions at the centre is to expand interbank cooperation between Kazakhstan and China. Placing the CDB office under the AIFC’s jurisdiction will contribute to the centre’s market infrastructure and stock development, said AIFC head Kairat Kelimbetov. In June, the Chinese bank financially supported 32 projects in Kazakhstan with loans amounting to $33.5 billion and some contracts worth over $28 billion. A memorandum of understanding was also signed between the two parties for the improvement of communication channels and the development of a permanent relationship.

The Astana Akimat (city administration) plans to purchase and install 300 Parkeon parking meters from France, reports Abctv.kz. According to the akimat, the introduction of paid parking is to popularise public transport and mitigate road congestion problems. Twenty-five percent of the capital’s car owners use paid parking. In May, Astana Parking Space established a pilot paid parking zone along Nurzhol Boulevard of 487 parking spots. Another 9,513 parking spaces will be set up by late 2019. The tariff is 100 tenge (US$0.27) per hour of parking.

Russian railway manufacturer Transmashholding acquired a 99 percent stake in the Tulpar-Talgo plant from Kazakh railway maintenance company Remlocomotive for $26.5 million. At Berlin’s International Trade Fair for Transport Technology 2018, Kazakhstan Temir Zholy President Kanat Alpysbayev and Transmashholding CEO Kirill Lipa signed an agreement on the acquisition. The remaining 1 percent share is owned by Spanish railway manufacturer Patentes Talgo. The plant’s production capacity is 150 cars per year. It has produced more than 400 Tulpar-Talgo wagons, and is scheduled to produce 600 wide-body cars in 2020.