By Aidana Yergaliyeva in International on 5 October 2018

ASTANA – The Islamic Organisation for Food Security (IOFS) headquarters opened Sept. 27 in the capital’s Moskva Business Centre. The organisation seeks to strengthen cooperation among member states of the Organisation of Islamic Cooperation (OIC) to ensure food security for its member states and develop the Kazakh agricultural industry. 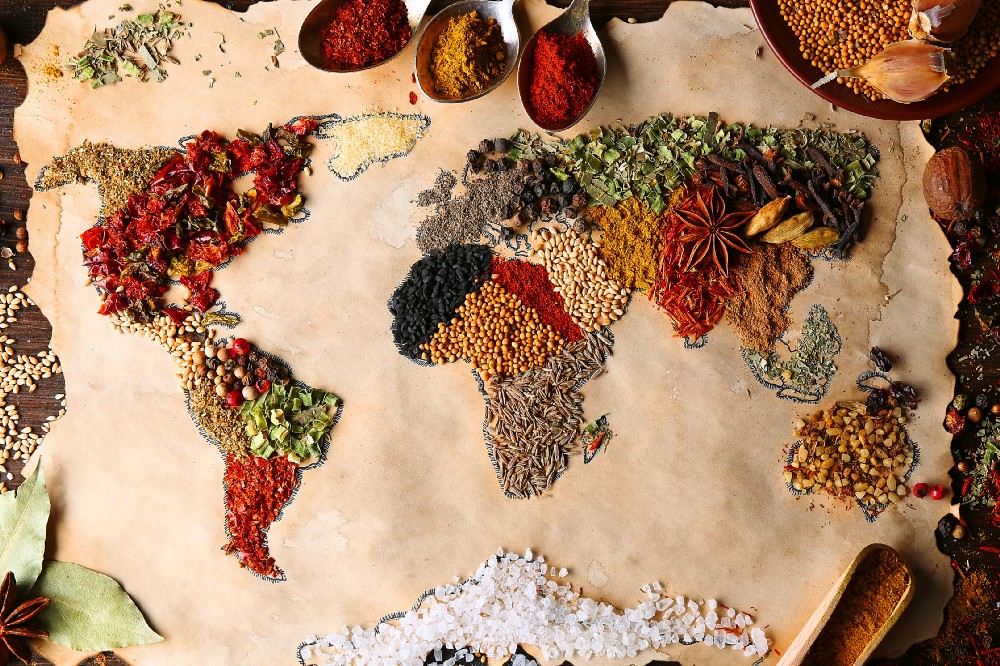 The office’s main function will be to update the member states with technological innovations and expertise in food security, sustainable agriculture and biotechnology, as well as support addressing environmental disasters such as desertification, deforestation, erosion and salinity.

The office will be the space to form common agricultural policies and discuss efficient transport and logistics routes that minimise the cost of goods for the OIC member states.

“There is no consolidated genetic bank on the territory of the OIC. The similar genetic bank was in Syria, but it has collapsed. Thus, Kazakhstan should use this opportunity. We want this bank on our territory,” he said. 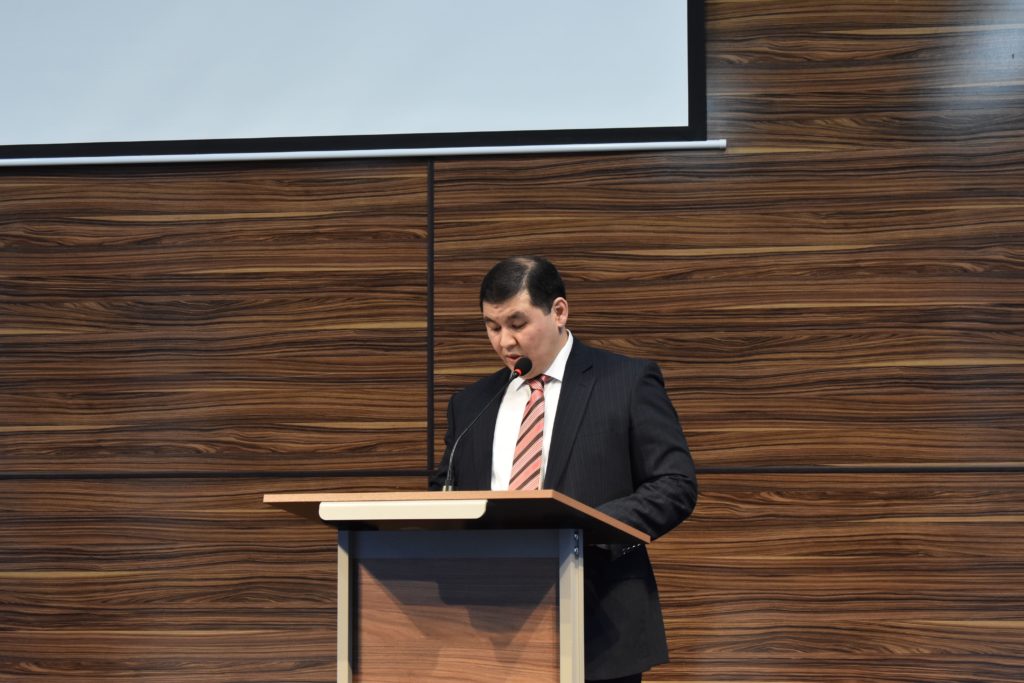 IOFS has taken the initial steps to develop genetic crop projects and is eager to see further progress.

“Today, we gave a presentation with Food Contract Corporation and a Kazakh institute. They developed a concept not only for Kazakhstan, but for the whole IOFS space. The concept was positively received. The project of cultivating genetic crops in Kazakhstan should be introduced and right after, it will be approved by the general assembly of IOFS,” he added.

To date, 32 of the 57 OIC member states have signed the IOFS agreement and 11 have ratified the document. 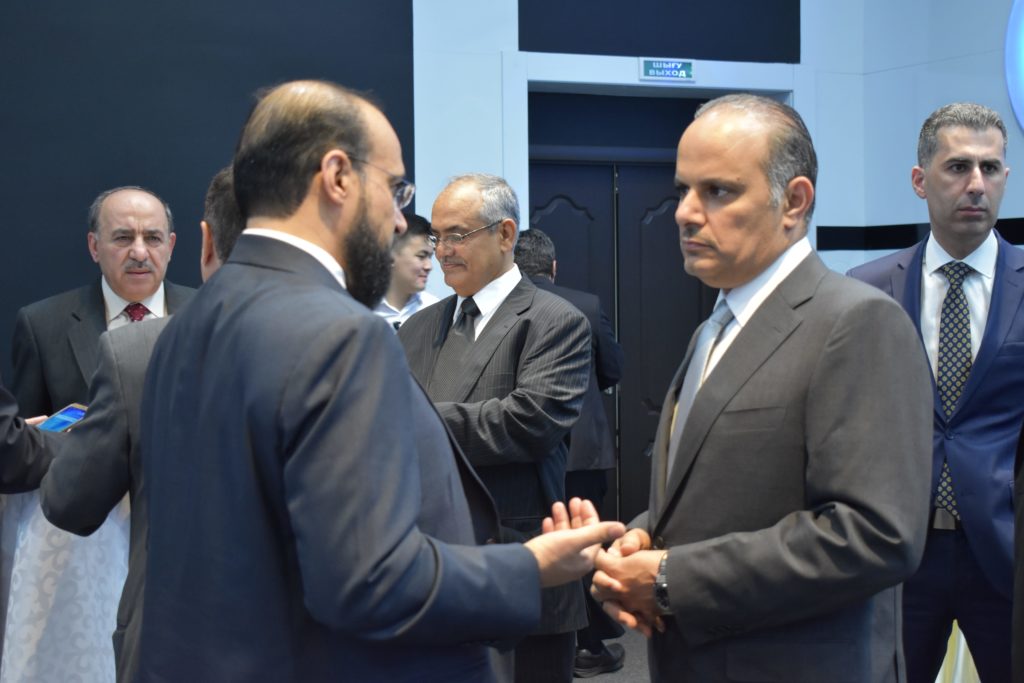 “Because the issue of food security is very important in the world, I am sure that the further support will be there for this organisation,” said Indonesian ambassador in Astana Rahmat Pramono.

Kazakh President Nursultan Nazarbayev first proposed establishing the IOFS at the 38th session of the OIC Council of Foreign Ministers in 2011 in Astana. He ratified the agreement on the headquarters between Kazakhstan and IOFS on Nov. 20, 2017.