Astana Invest is a partner to businesses in capital, works to create comfortable city – deputy chair 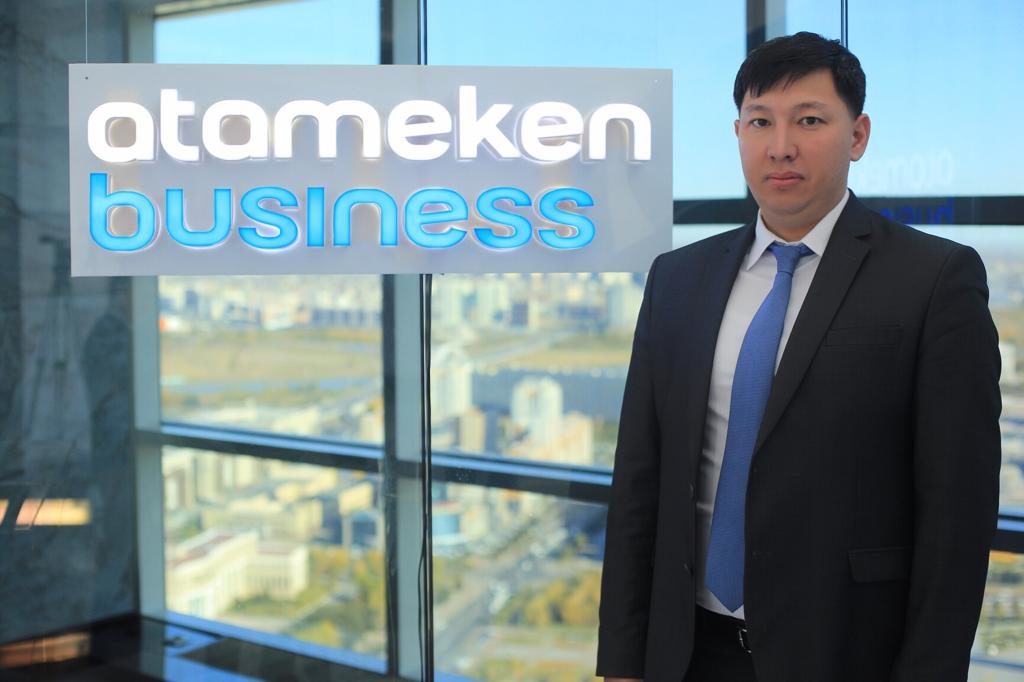 Astana Invest helps investors implement projects in the capital. Kabuldinov discussed the organisation’s objectives and activities with The Astana Times.

Founded in April 2017, the company helps the local administration, which has witnessed tremendous growth over the past decade and is still developing.

Assisting new projects isn’t a matter of dispensing advice and parting ways, he said. Rather, “we start working with them. We direct them on how to set up a legal entity, how to get a visa if it is a foreigner, [on how to deal with] land issues. We assist with any problem they might have, even if it is an ongoing project,” said Kabuldinov.

“In developing the strategy, big metropolises such as New York and Tokyo were studied, and cities with a population of 15 to 20 million – how they were developing, what industries are strong and what they are focusing on,” he said.

Each city has its own cluster that drives growth. As an example, Kabuldinov mentioned the strong information technology cluster in Tel Aviv and the proper use of post-Olympic facilities in Salt Lake City, Utah, that continue to benefit the city and the country since the 2002 Winter Olympics.

Astana is waiting for investors, said Kabuldinov, offering many platforms to help them realise their ideas.

“We need people to come and do things. There are investors that do almost everything on their own and understand what they might not be able to do on their own and then they come. I am telling our business people that unless you start really to do things and move, you will have nothing. It is not right to wait for something from the akimat [local administration] or the government. There are instruments that one just needs to use in the right way,” he said.

“The population of our city exceeded one million. We have a growing trend toward healthy lifestyles. We need more fitness centres, more sport sites, so people can do sports any time. We must use sport facilities such as Barys Arena right. We need to have big clusters around them, so that people can spend time there, come to watch hockey and after that go somewhere. Everything needs to be centred [around such facilities],” said Kabuldinov.

“It lasted two days. Not many knew about this park. If you pass it now, hardly anyone is there, but despite the weather, people still came. People and companies participating there were very satisfied. These mass events create positive things. People start opening up instead of being closed. They are starting to take part in the city life,” he said.

Among the projects the organisation is monitoring is the construction of Abu Dhabi Plaza, an 88-storey multifunctional complex with an estimated cost exceeding $1.6 billion.

The construction, however, has caught fire several times and had other problems.

“We are now assisting the city administration in monitoring the implementation of the project. We have learned all their problems. The project is long, yet very interesting and very significant. The city needs it. The project is mega-large even for Kazakhstan. It will make its contribution,” he said, stressing the company’s efforts to overcome misunderstandings between local bodies and the Arab companies running the project.

Attracting investments, however, is not an end goal, as creating conditions where people and investors feel comfortable is a priority.

“The goal, after all, is creating jobs, some social and economic component, so that our residents, both those who were born here and those who have moved here, feel comfortable,” he said.

Comfort, he noted, is not only about building parks and squares, though that is central to urban development.

“This [comfort] also entails living conditions, places of work, how a person gets there and how he goes back, what he or she sees on his way. All this is done for the city to be attractive and to give an opportunity to everyone not to feel separated,” said Kabuldinov.

He believes Astana has distinct features and charm that are “steadily taking shape.”

“I believe in the next five or 10 years the city will be different. In the past two years, the city has already changed. I have been living here for 17 years and it is growing, not only because all this construction is going on, but because the culture and trends are changing. This is a positive development,” he said.

The company, noted Kabuldinov, does not differentiate between foreign and local investors.

“We offer an opportunity to understand, when coming to Astana, where a project could find its place, what mechanisms of state support a project can use. We help investors receive permitting documents in obtaining land; technical documents; connecting to electricity, water and infrastructure. We control this process to avoid bureaucracy and eliminate corruption,” Kabuldinov explained.

The services the organisation provides are free of charge.

“We do not ask for any money from investors and they do not give us any money. They of course pay for things they have to pay by law; for example, some permits,” he said.

Astana Invest works directly with the city’s Investment and Business Development Department, and with Astana’s akim (mayor) and deputy akim.

“If we are not able to do something on our level, we bring it to the akim. We have a regional council to attract investments that seeks to address problems for investors, and there akim raises the matter,” he said.