By Aidana Yergaliyeva in Business on 10 October 2018 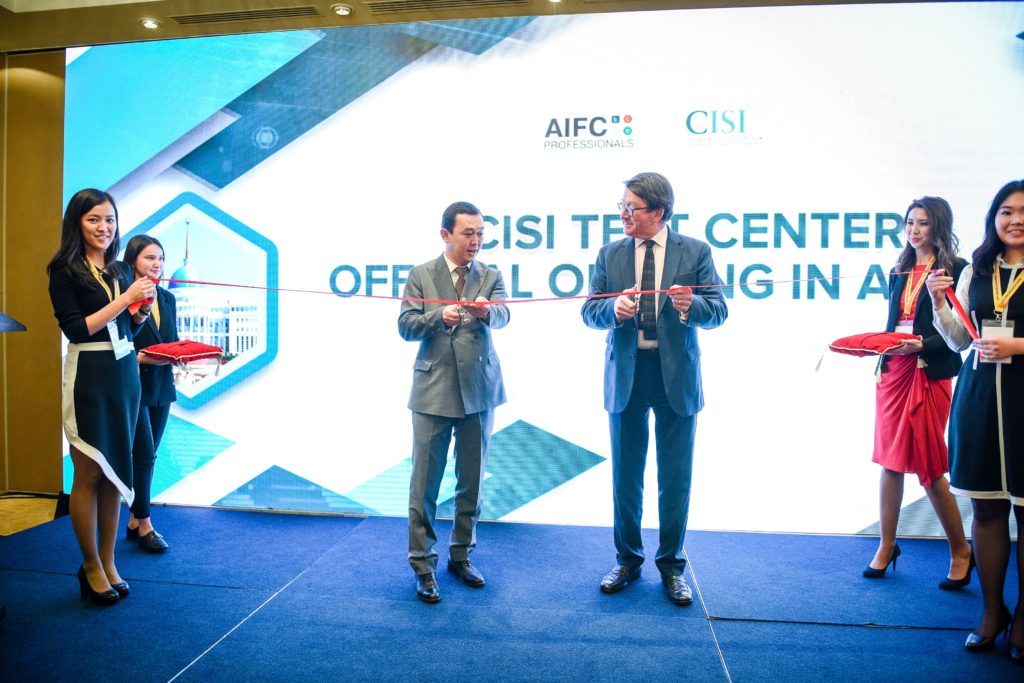 The ceremonial openning of the CISI test centre in Astana.

The speakers noted the world has seen many bubbles, with the U.S. housing bubble the most dramatic. Such a crisis could have been prevented if investors were more literate about the way the stock market operates.

“The main factor that influences the investment market is trust; that is investor protection, investor confidence and investor trust. Thus, IOSCO (International Organisation of Securities Commissions) does this worldwide campaign to show how the system works. In fact, even the retail investors and even when you put money into a bank deposit, you do not realise that there are a lot of mechanisms and processes that are undergoing behind the scenes to protect you from fraud,” said Yernur Rysmagambetov, AIFC administration managing director and board member. 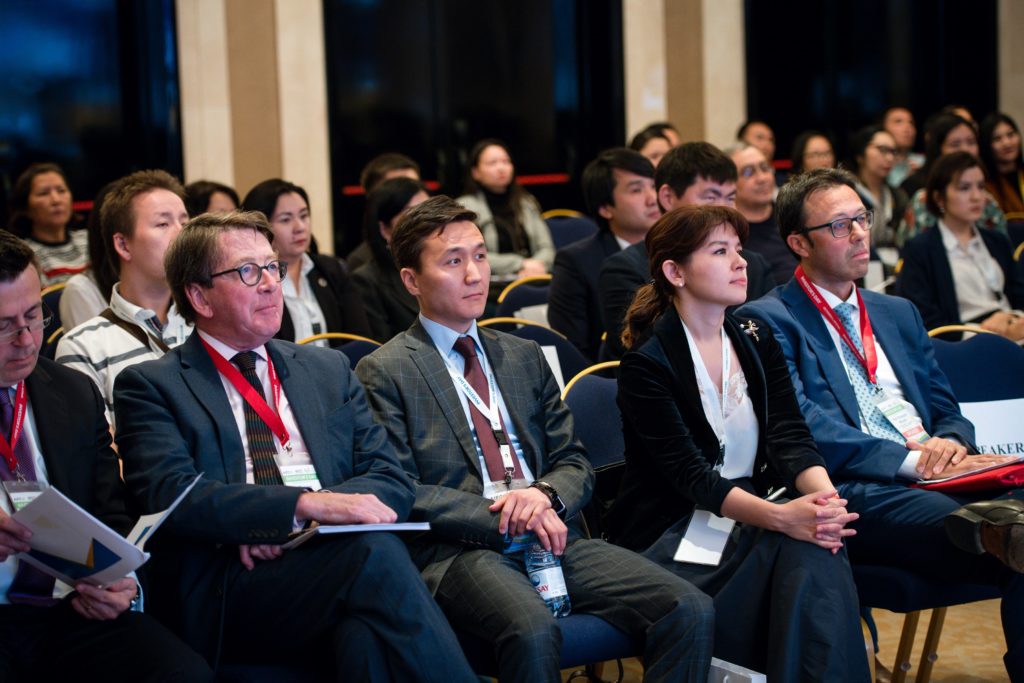 The conference, organised by the AIFC Bureau for Continuing Professional Development (CPD), was one of many events, activities and workshops presented globally Oct. 1-7 to raise awareness about investor literacy and protection.

The first of its kind in the capital, the conference was designed to meet the needs of local investors regarding the fundamentals of investing. It offered lectures and workshops from experts in the field.

“I think it’s a great way to introduce the AIFC to the global community. One of the issues about financial centres is to make sure they are the part of the country as a whole industry and economy and not just in the centre itself. So, very impressive indeed,” said George Littlejohn, Senior Advisor at Chartered Institute for Securities & Investment (CISI). 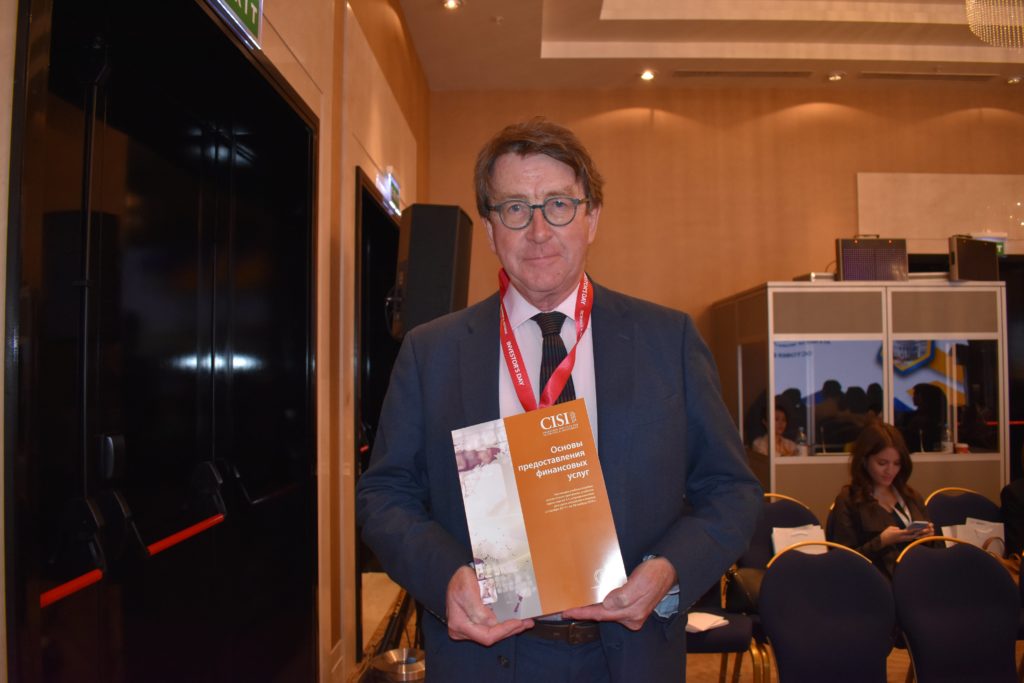 The event launched the city’s first finance and investment training and examination centre operated by the British Royal Institute for Securities and Investments. The AIFC CPD bureau will offer the necessary courses and tests to qualify individuals in the industry.

“There is such a term as ‘qualified investor.’ In other words, not everyone has access to the market. To get the access, you need the qualification,” said Rysmagambetov.

The first control group will take the exam early in November and the test should be available to a wider audience next year. Test centres will operate in AIFC offices in Almaty and the capital and the target number is 2,000.

Anyone is eligible to take the exam, as it doesn’t require prior knowledge. In an effort to attract more locals, one of the books was translated into Russian and the centre plans to translate it into Kazakh next year.

In addition to the capital, AIFC and its CPD bureau conducted thematic events and meetings for academic and business circles in large cities including Almaty, Atyrau, Karaganda, Kostanai, Shymkent and Ust-Kamenogorsk involving 15 universities, five schools and more than 10 business sites.