By Zhanna Shayakhmetova in People on 10 September 2018 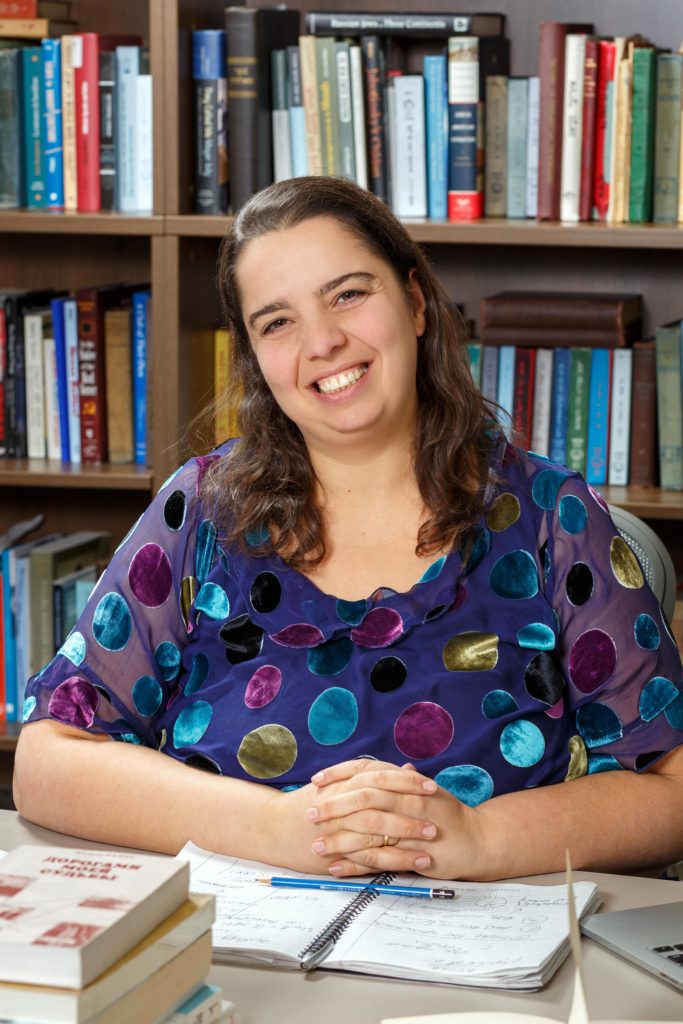 The Astana Times spoke with University of Toronto Professor Anna Shternshis to learn more about the project and songs written in Almaty, as Kazakhstan became a home for 2,000 Jewish refugees.

As many of the songs do not have tunes, Shternshis collaborated with musician Psoy Korolenko to reconstruct them. Toronto-based producer Dan Rosenberg then helped them assemble a team of musicians to play at concert halls.

“One song was written by a 10-year-old orphan who lost his family in the ghetto in Tulchin, another by a teenage prisoner of the Pechora concentration camp and yet another about a Red Army soldier who learns, upon his return to Kiev, that his family had been murdered in Babi Yar. These were the people whose voices are rarely heard in reconstructing history, none of them professional poets or musicians, but all at the centre of the most important historical event of the 20th century and making sense of it through music,” notes the release on the Six Degrees Records website.

In its review, The New Yorker magazine called the compositions “the devastating resonances of Yiddish songs.” The Chicago Tribune noted the album “revises the understanding of the Holocaust in a searingly eloquent way – through music.” CBC radio reported the songs “tell tales of Jewish resistance and survival.” 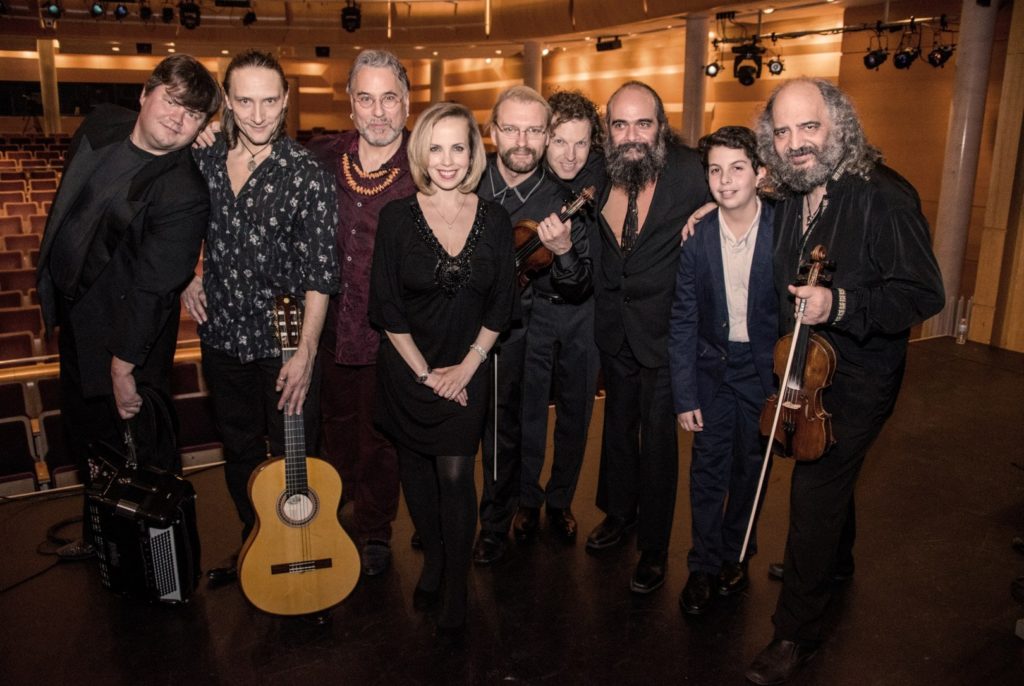 “Kazakhstan” – a song about welcoming refugees

The collection is a source for learning more about Jewish life in Central Asia. According to some scholars, approximately 1.6 million survived during the war in Kazakhstan, Kyrgyzstan and Uzbekistan.

“Kazakhstan was especially interesting for us,” said Shternshis. “It became something during the war that never happened before. It [Kazakhstan] was a meeting place of Polish Jews and Soviet Jews. It was a meeting place for former Gulag prisoners who were also Jews, some Soviet Jewish Gulag prisoners and people who arrived evacuated by the Soviet government. I wanted to write a book about this and I found the songs and I felt that these songs really told the story from the point of view of people as opposed to the story that is told on their behalf.”

The song “Kazakhstan” was recorded by an anonymous person.

“It is known that Yakov Meirson, a rabbi from Ukraine, found that song. He was arrested and deported to Siberia, then transferred to Kazakhstan. He was released from prison in 1943. Polish Jews who were refugees in Kazakhstan hired him to be a teacher when he was in Almaty. At this time, he recorded some songs including the song called ‘Kazakhstan,’” she said.

Its lyrics read “I have suffered endlessly. From when I was born to this day. Now, the family has a new member. You are our brother, dear Jew. A Kazakh, an Ossetian, a Uyghur and a Georgian. Ukrainian, Roma, Russian, Kalmyk, Tajik, Belarusian. Now, another member joins the family. To us, you are brother, dear Jew.”

“The message of this song is ‘I am in exile everywhere. Nobody wants me. Nobody accepts me. But I come here. I see those mountains. I see these things. I do not know how to make sense of this. All I know is that a Jew is welcomed,” she added.

“When I asked him why he wanted to write the tune for this song, he said that Roma were also persecuted during the Holocaust and they don’t have similar kinds of materials about what it was like to be a Roma during the war. He truly believes that this place also gave refuge to people of all nationalities and ethnic groups. He also added Tsygainer, which is a Yiddish word for Roma, into the song. This was something important that he could do in the memory of his people,” she said.

Canadian jazz singer Sophie Milman, whose grandmother survived during the war in Kazakhstan, performs the song on the album.

“As she said, nobody talked about that in Canada. She wanted to change that,” said Shternshis.

Initially, ethnomusicologists from the Kiev Cabinet for Jewish Culture and folklorist Moisei Beregovsky conducted research and collected Yiddish songs. Later, the scholars were arrested during Stalin’s anti-Jewish purge and the works were confiscated. The librarians discovered the songs in unmarked boxes stored in the archives of Vernadsky National Library of Ukraine in the 1990s. Shternshis started studying the songs in the early 2000s when she went to Kiev.

Shternshis feels people have to know that Jews were killed during the war and learn the history of Jewish people.

“But above all I think that we often talk how bad war is, but here we have the proof how devastating it is for children, women and people to go through all this violence. Just think about what it was like for them to sing songs going through what they went through. With these songs, we can learn how people make sense of war and how it affects them on every single level. These songs give us a chance to think about this again and remember how to try to live in a world that does not encourage war. It is unrealistic to stop war in the world, but at least think that we should all strive to live in a society that does not have war,” she said.