By Zhanna Shayakhmetova in Business on 17 September 2018

ASTANA – Turkish companies will invest $1.7 billion in Kazakhstan based on 22 trade and economic cooperation agreements reached between the countries Aug. 12 as part of the Kazakh-Turkish investment forum in Ankara, reported the Kazakh Invest press service. The projects will develop the non-primary sectors and create in excess of 3,000 jobs. 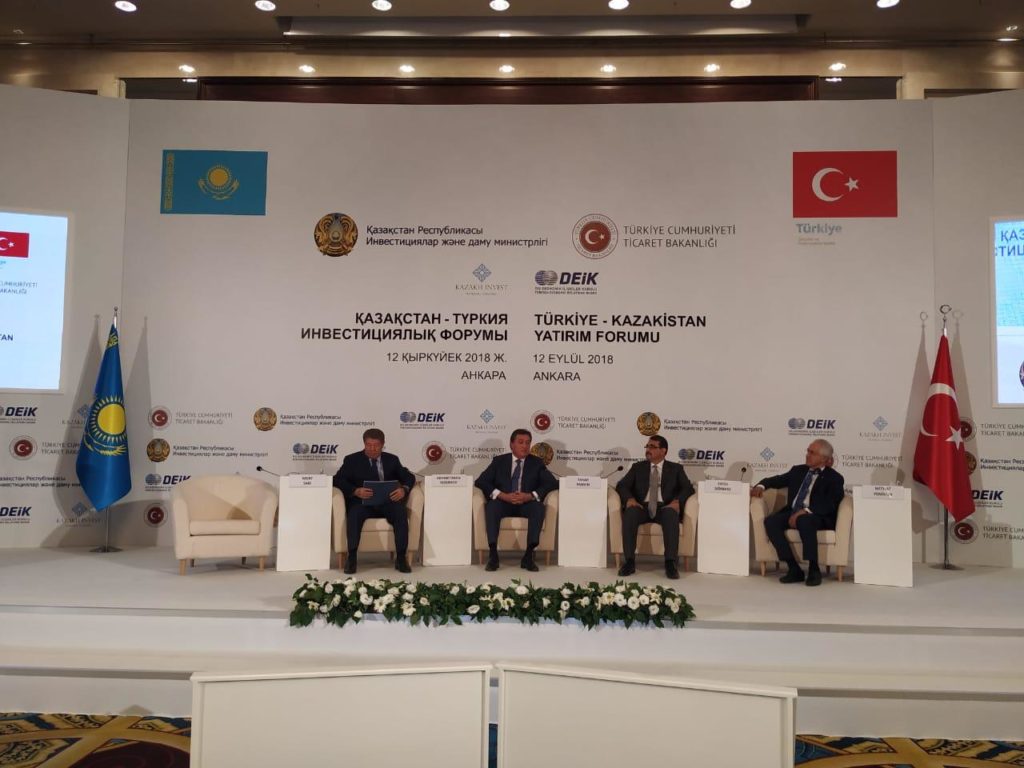 The event, which gathered more than 200 company and state body representatives, was aimed at intensifying investment cooperation and strengthening ties between the entities. Approximately 71 Kazakh-Turkish investment projects worth $4.3 billion currently operate in Kazakhstan.

“Today’s event proves mutual interest and mutual striving to strengthen business contacts between our countries… Turkey ranks second in the number of companies with foreign participation [in Kazakhstan]. The expansion of Turkish companies in our country is one of the main factors contributing to the exchange of capital, best practices and technologies between our countries,” said Kazakh First Deputy Prime Minister Askar Mamin in his opening remarks.

A $270-million soda ash production plant for the metallurgical, chemical and glass industries is slated for construction in the Zhambyl region. The facility will create 350 jobs. Eksen Group is intending to build Downtown Almaty, a $300-million financial centre including a business centre, luxury apartments and JW Marriott hotel. 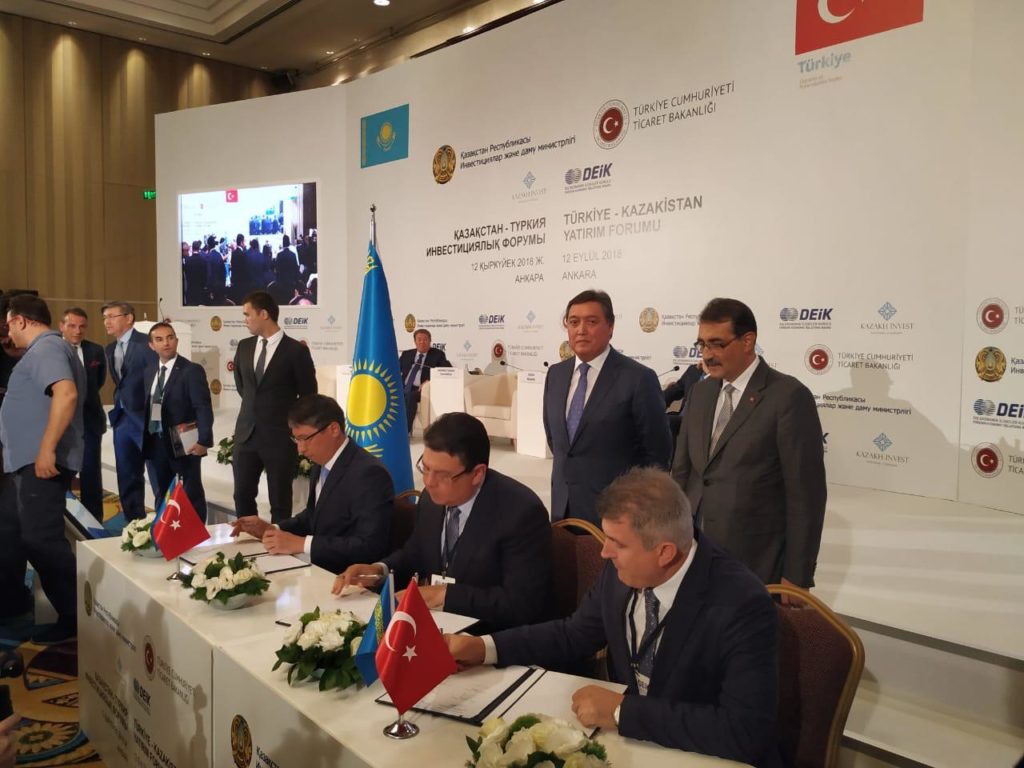 “Turkish large holdings are expanding their presence in the Kazakh market. Initially, Turkish businesses invested in the hotel industry and building material production. Today, the country’s major companies are working in mining and metallurgy, agriculture, agrochemistry, metallurgy, manufacturing and other sectors,” said Chairman of the Board of Kazakh Invest Saparbek Tuyakbaev.

Turkish investors are interested in expanding production in Kazakhstan due to its political stability, favourable investment climate and access to markets in Central Asia, western China and the Eurasian Economic Union, said Executive Chairman of the Board of YDA Holding Hüseyin Arslan. Legislative improvement, new investment mechanisms and the launch of the Astana International Financial Centre (AIFC) have contributed to strengthening relations.