By Abira Kuandyk in Business on 21 September 2018

ASTANA – Tsin-Kaz LLP, a major Kazakh company with an established name, has been specialising in processing and canning fruits and vegetables for two decades. The company’s main mission is to produce high quality products at a reasonable price and contribute to people’s health and well-being. 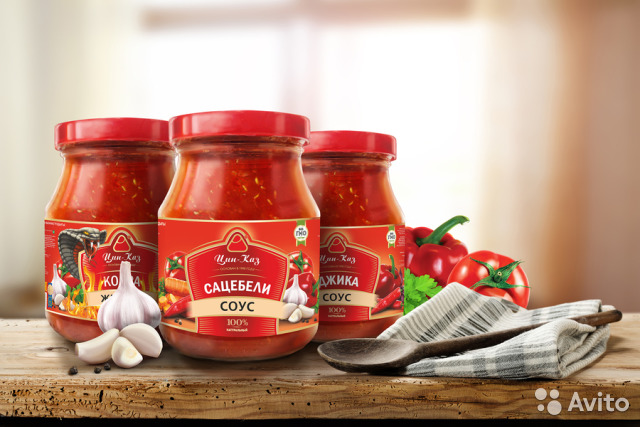 During the past 20 years, Tsin-Kaz has evolved from small workshops to a developing, self-sustaining and competitive enterprise. More than 50 percent of the Kazakh market is associated with tomato and canned vegetable products under its trademark and the company is known throughout Central Asia.

The company believes that the great credit for its successes over 20 years and for being recognised as a leader in the production of tomato products and canned vegetables in Kazakhstan lies with the company head and founder Qigang Chen.

“The company’s products are distributed throughout Kazakhstan in 42 regions. We have also built good working relations with partners in other countries. They express huge interest in our products and many would like to cooperate with us,” said Qigang Chen.

“Businesspeople from neighbouring countries find us through our website tomato.kz and articulate their interests in our products at international exhibitions, forums and fairs where we participate,” added Qigang Chen.

Modernisation is one of the major items of the enterprise’s long-term development, as it initiated a 618 million tenge (US$1.6 million) project in 2011 involving automation, upgrades and expanding existing production. Part of the investment has resulted in opening two workshops producing vegetable salads and soy sauce.

In addition to traditional tomato paste, Tsin-Kaz makes a variety of products ranging from vegetable salads and sauces to six kinds of ketchup. Although the items are manufactured under several brands, the common thread is quality that has stood the test of time.

The firm values its reputation, which extends to its new products. Advanced high-efficiency equipment, as well as the accepted small-volume and easy-to-use assortment, meet current market demands.

All products are manufactured in accordance with regulatory document requirements – the company’s enterprise standards, interstate standards and product safety meet the strictest requirements. A production laboratory with the necessary equipment controls the quality of the raw materials and manufactured products.

Demand for the company’s products, namely salads and pickled cucumbers, has been growing in the last two years, as Tsin-Kaz offers higher quality and lower prices in both categories than its competition. Its products also contain only natural preservatives, in comparison to imported ones which have flavourings, stabilisers and other additives that double the storage life.

Environmentally friendly products are becoming more in demand in the world market. Tsin-Kaz’s salads and pickled cucumbers have the potential to expand their presence on the menus in Kazakhstan and neighbouring countries.

The company began manufacturing three kinds of soy sauce in 2016 and is still the only local producer. Tsin-Kaz uses its own polymeric container to reduce the cost, attracting consumers by quality and price. The soy sauce, which has proven its worth in both the Kazakh and Russian markets, took first place at that year’s WorldFood exhibition.

Tsin-Kaz has now also entered the meat market. Its marinade was carefully devised through numerous experiments and tastings and chilli sauce, another market-driven product, was introduced this year. The enterprise is the first in the country to produce the latter.

As a leading industry proving its effectiveness in practice, Tsin-Kaz receives state assistance. The company participates in various government programmes intended to support small and medium enterprises driven by mutual interests, while the state strengthens the economy by promoting businesses. 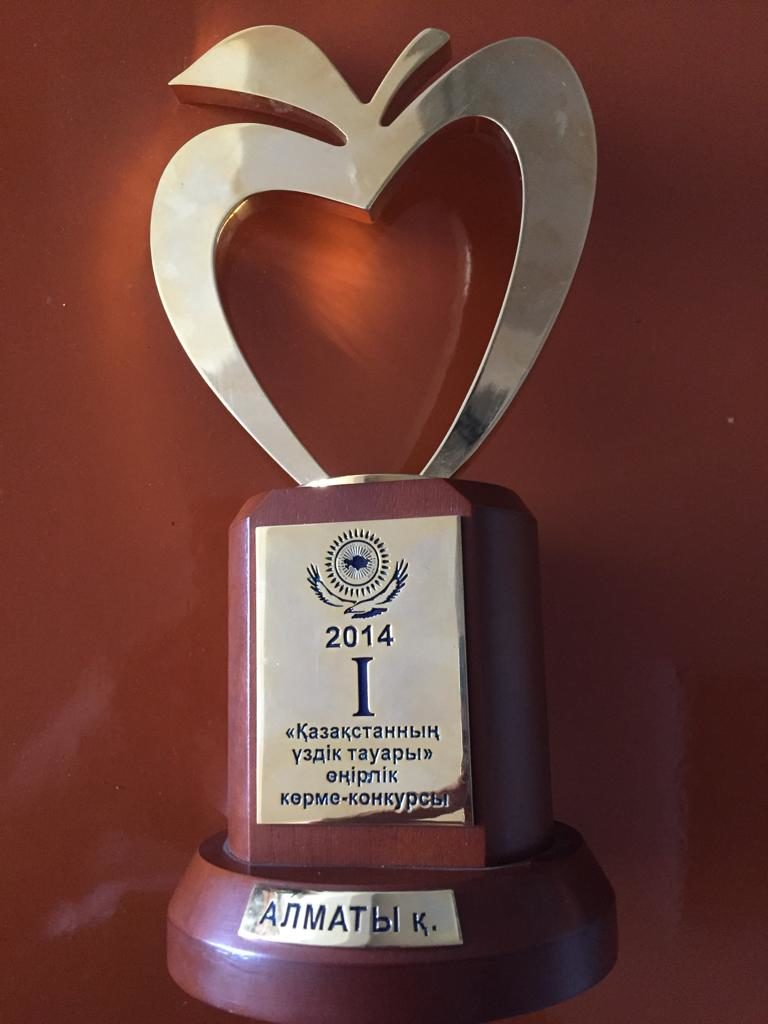 Tsin-Kaz is studying the possibility of entering other markets by investigating demand and focusing on marketing and effective advertising. The first steps in this direction are exports to Russia (Barnaul, Chelyabinsk, Krasnoyarsk, Moscow, Novosibirsk and Ufa) and Kyrgyzstan.

The company sees expanding the production, ensuring quality, advancing exports and increasing competitiveness as core directions for its further development.