By Aidana Yergaliyeva in People on 1 September 2018

ASTANA – Seniors majoring in IT at Suleyman Demirel University have developed Aibota, an intelligent personal assistant that will speak and provide information in Kazakh. The virtual service is similar to well-known Siri and Yandex Alisa. 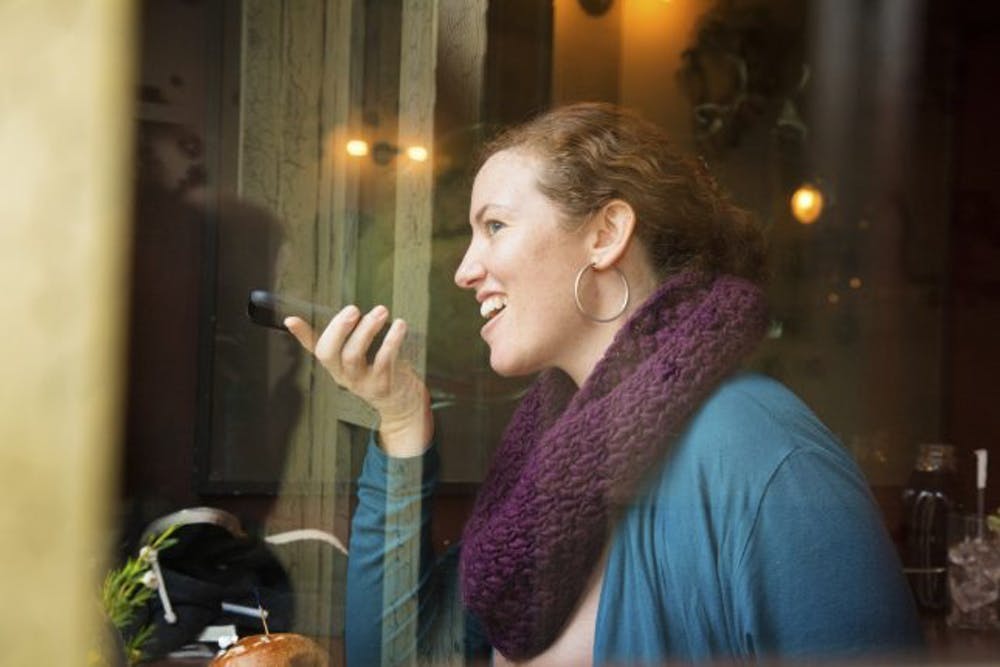 The main reason behind the creation is to provide a similar service that can be used by Kazakh-speaking people rather than competing with the tech giants.

“I do not think that we will compete with Yandex Alisa. Our goal is not competition. Alisa will not speak Kazakh. There will not be a separate section for Kazakhstan. We just need to have our own analogue. We will have a service like Alisa, but Aibota will be able to communicate in Kazakh,” said Shyngys Lekerov, one of the developers.

He noted Aibota currently speaks only Russian, as the Kazakh language function is not yet fully functional.

“We have been developing the bot just for a month. Now, we need data in Kazakh to teach Aibota,” he added.

The students presented their project at the closing ceremony of the IT internship organised by the Foundation of the First President.

The “Ai” in the name stands for artificial intelligence, while the prefix “bot” is for an Internet bot in the Telegram messaging system. The final “a” was added to make it sound like a Kazakh women’s name.

Aibota reports weather, converts currency and searches for information on the web. Just like other virtual assistants, she can also have a casual conversation with the user and, for instance, answer questions about how she feels.

“She [Aibota] understands the context. For example, if you ask ‘What is the weather in Astana today?’ then she will answer, and if afterwards you ask ‘And for tomorrow?’ then she will tell you what the weather will be like tomorrow in Astana. If the question is asked in a voice, then Aibota will speak in a voice and if you type, then the answer will be textual,” added Lekerov.