ASTANA – The 2015-2019 State Programme of Industrial and Innovative Development (SPIID) has positively affected the growth dynamics of the manufacturing sector, resulting in the industry contribution to the GDP growing to 11.8 percent, according to the preliminary evaluation by Kazakh Ministry of Investments and Development. 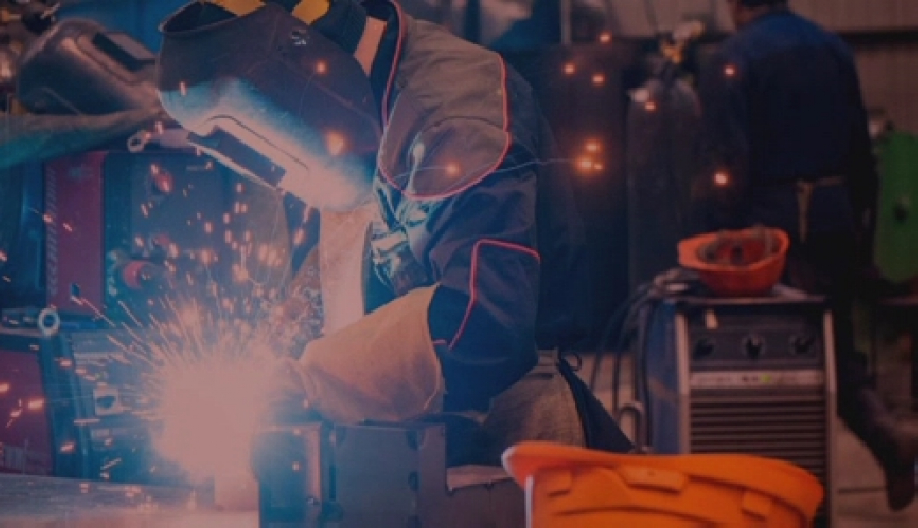 In the first half of the year, production volume in the manufacturing sector increased by 5.2 percent compared to the corresponding period last year. The main drivers were machinery manufacturing, which increased 17.2 percent, chemical industry, food production, oil processing, metallurgy and construction materials production.

Since 2010, the manufacturing industry has witnessed the launch of 3,500 enterprises, including 805 entities in machinery production, 545 companies in food production and 514 firms in construction materials production.

The $2.5 billion in manufacturing sector export volume represents a 20.5-percent increase compared to 2015. Railway machinery shipments have increased 3.7 times and electrical engineering and agrichemistry product exports have more than tripled.

Labour productivity in the manufacturing industry, a figure of $8,000 per worker, grew 8.5 percent this year compared to 2015. Plans estimate an increase to 11.9 percent by the end of the year.

The programme also aims to increase investment in manufacturing industry fixed assets to 4.5 trillion tenge (US$12.5 billion) by 2019. In the first six months of 2018, the volume reached 533 billion tenge (US$1.5 billion), a 47.6-percent hike compared to the corresponding period in 2015. The growth was due to an 11-fold increase in oil processing investments.

The ministry is currently working on the conceptual vision of industrial and innovation development for 2020-2024. The programme will improve the competitiveness of the manufacturing industry, focusing particularly on promoting exports, technology transfer and digitisation.