By Abira Kuandyk in Tourism on 13 September 2018

ASTANA – Alexander Gabchenko has visited 34 countries, at least 200 cities and more than 150 unique destinations – many on two wheels. The founder of Almaty’s Bicycle Adventure Club sat down with The Astana Times to talk about cycling, cycling tours, the club he founded and outdoor culture in Kazakhstan. 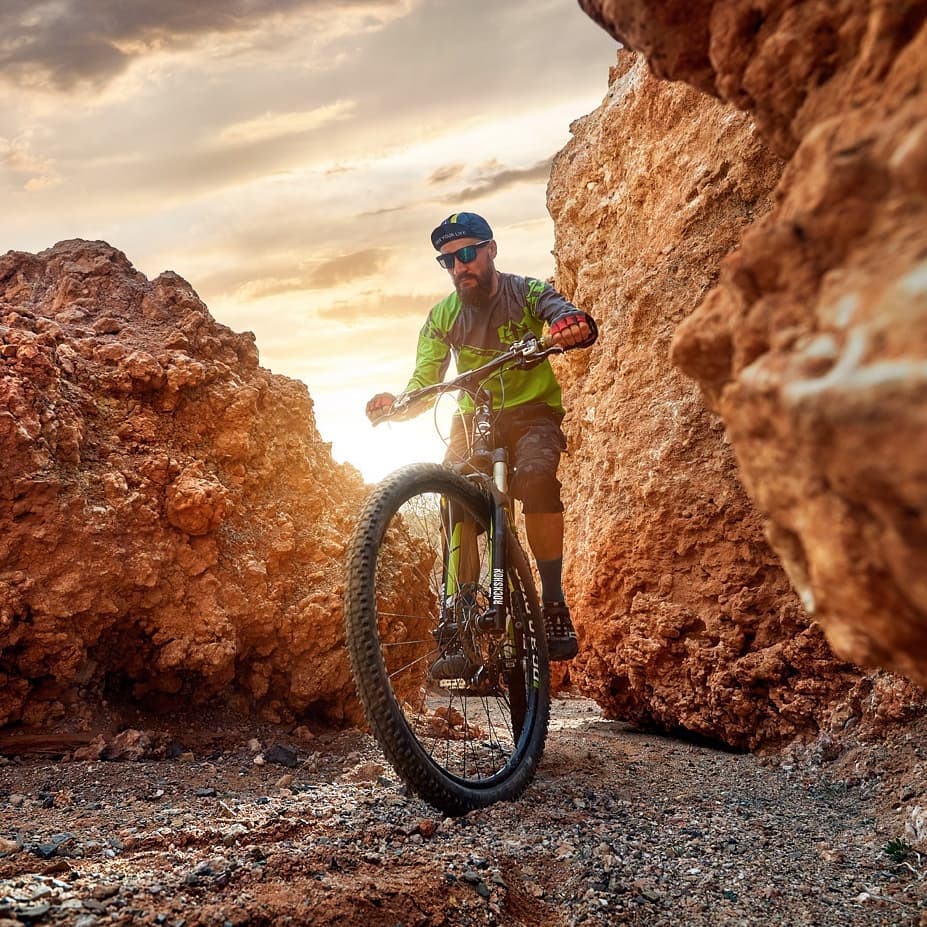 “Kazakhstan is a very big country with vast expanses. There are a lot of scenic spots, sites, nature attractions which are convenient to visit by bicycle. Thus, there are a lot of routes that people love and a lot of people who cycle independently. Every region in the country possesses some natural attraction, nature reserves and parks where one can ride a bicycle and witness spectacular views,” he said.

“Almaty’s Bicycle Adventure Club organises expeditions that lasts from one day to two weeks. Cycling expeditions mainly run within Kazakhstan, but we also travel beyond. For example, this year we went to Mongolia and the Mongolian Altai. We also often travel to Kyrgyzstan.”

Gabchenko founded the club four years ago to teach people how to bike, camp, sleep in tents and do other adventure travelling essentials. “Currently, our activity is more advanced and we offer long bicycle tours to experience unique cycling trips that people cannot have in other conditions,” he shared.

Club adventures often involve travelling by bike with the help of car. This format is convenient for beginners because it saves them from carrying lots of clothes and other things, which can instead by transported by the car. 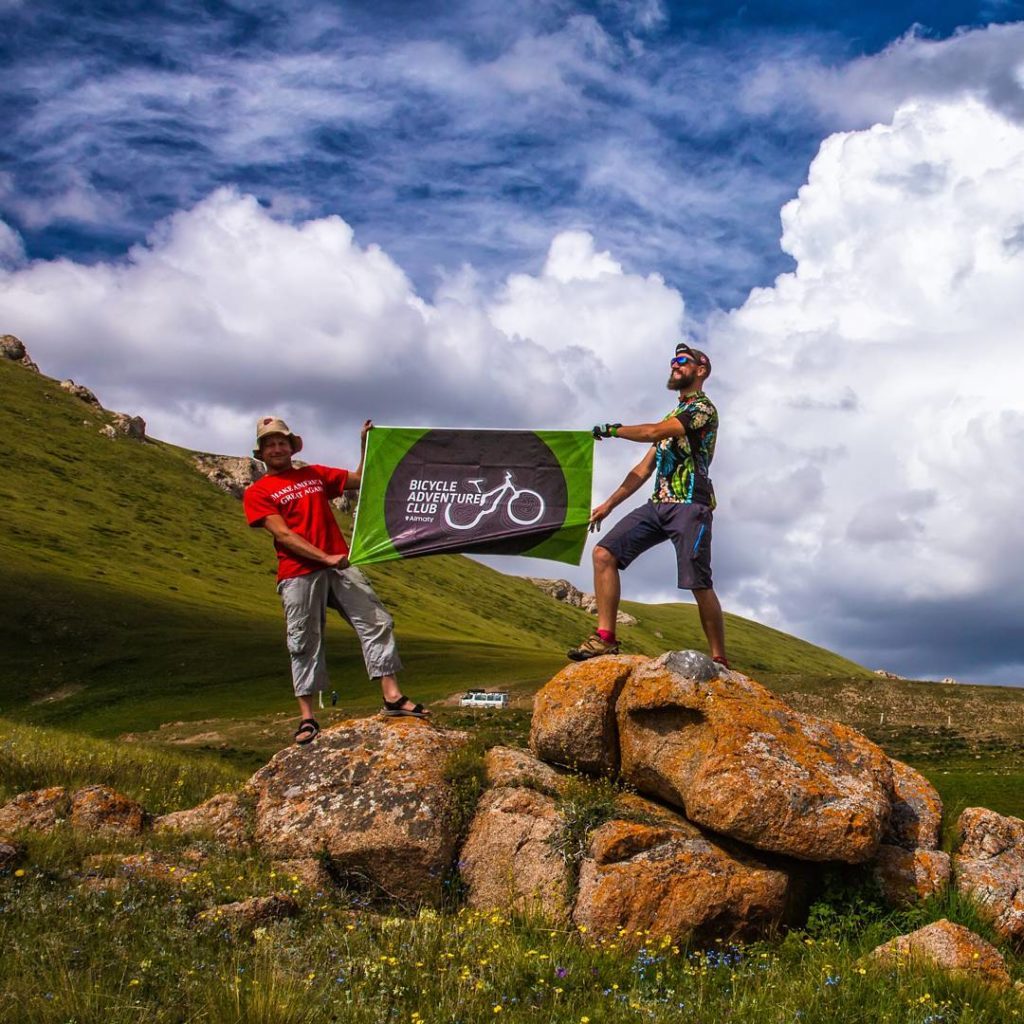 Gabchenko participated in the Burabike charity bicycle race in Burabai for the first time this year.

“Burabike is the only charity bicycle race in Kazakhstan that aims not only to offer a bike ride, but also to raise funds in order to help various organisations and people with different life situations,” he said of the Aug. 30 race. “It is a very good idea and I really like it. I took part in Burabike for the first time this year, despite the fact that it is already six years old. The level of organisation is very good. The event gathered many participants, approximately 800 cyclists and around 1,500 to 2,000 guests. The funds raised from the auction and sales exhibition goes for a stated purpose; this year, money was transferred for medical equipment into a village clinic in the Karaganda region,” he said.

Gabchenko says interest in cycling is growing among both youth and adults in Kazakhstan.

“I cannot evaluate the children’s and young people’s interest in cycling, because their interest depends on adults. There are very few organisations that would be engaged in developing cycling among children and youth. One reason can be that bicycles aren’t cheap. As a little child it is easier to get a bicycle, while as one gets older, the price for a bicycle is significant. I would say there are few people who use a bicycle as a mean of transport among younger people,” he said.

“However, I think, this situation is changing. With infrastructure development and changing cultures in cities such as Astana and Almaty, I see a growing interest in cycling,” he added.

“Adults, those who earn money and are older than 21, have more opportunities to purchase a bicycle. The number of people who use a bicycle as a mean of transport – I mean, to travel from work to home and back, as well as for travelling – is growing.”

Gabchenko noted that Kazakhstan offers its residents huge potential to immerse themselves in outdoor culture, with activities from fishing trips to trail running close to hand.

“Personally, I like mountains, I often go to the mountains in Kazakhstan and abroad,” Gabchenko revealed.

Though there is plenty on offer, a lack of information and financial constraints can keep Kazakh citizens from the outdoors.

“Some people do not have enough information sources,” Gabchenko said. “Some people are more concerned about their economic-financial base. Outdoor activities are for people who have a desire not only to grow financially but also spiritually.”