By Staff Report in International on 24 September 2018 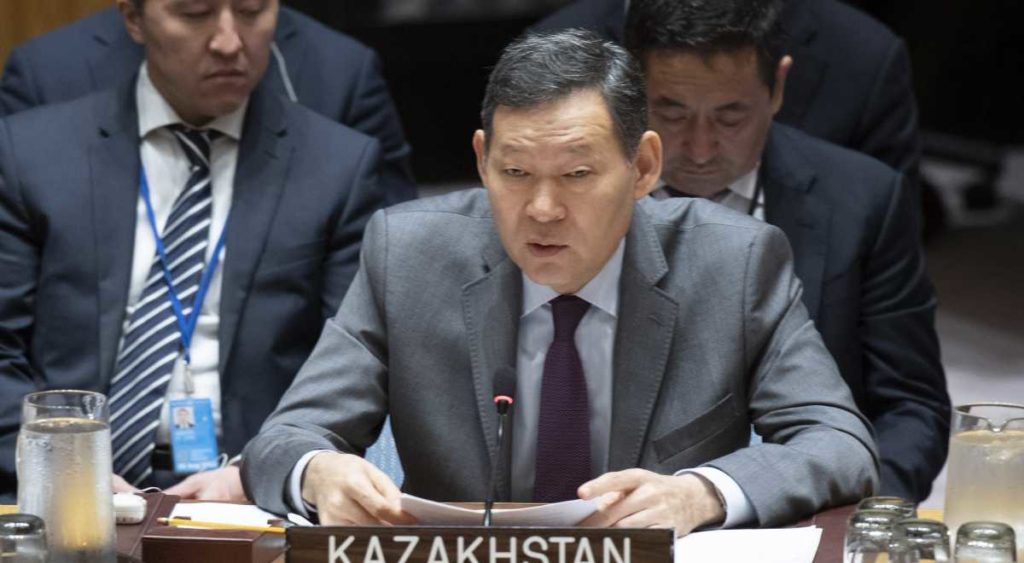 Umarov welcomed the joint declaration emanating from the Sept. 7 trilateral summit (Iran, Russia, Turkey), noting that it includes a common understanding that provocations are unacceptable and a reconfirmed commitment to preserving Syria’s independence, sovereignty and territorial integrity, reported un.org.

At the same time, Umarov said the world community should direct its joint efforts at creating the conditions needed for the settlement of the intra–Syrian conflict exclusively by peaceful means. He added that the UN must contribute to rebuilding the country and addressing its complex humanitarian situation.

“We also need to support the creation of conditions for the return of numerous Syrian refugees. In this regard, the idea of convening an international conference on Syrian refugees can be the first step towards solving the problem,” he said.

Umarov also noted the importance of international cooperation against terrorist groups, such as ISIS, Nusrah Front and Al–Qaida, as well as the importance of distinguishing between terrorists and armed opposition groups participating in the ceasefire. 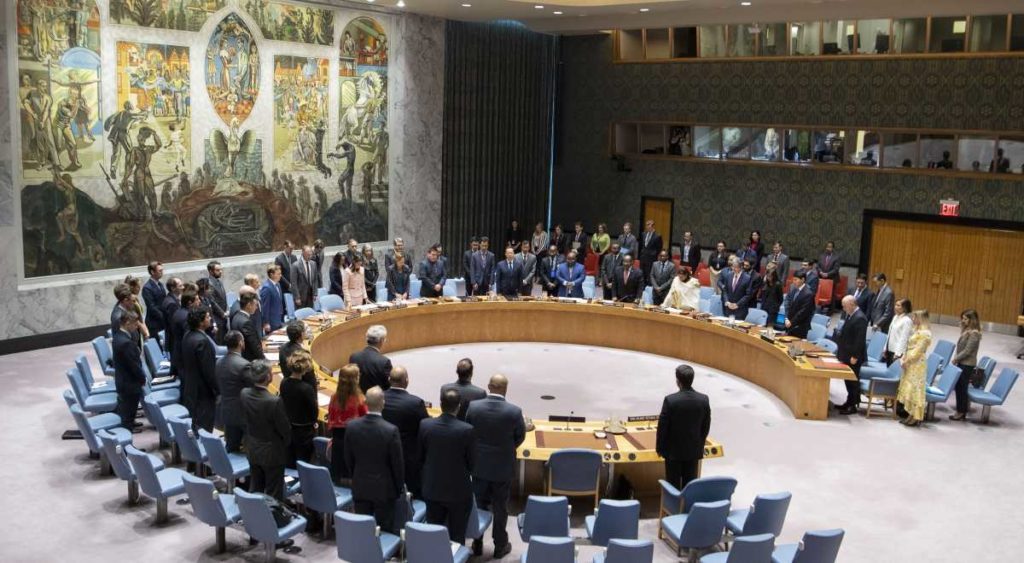 During the session, the head of the Kazakh delegation emphasised that a political solution will contribute to the final formation of a constitutional committee and have a positive impact in helping Syria to hold free elections.

Iranian President Hassan Rouhani hosted President Recep Tayyip Erdoğan and Russian President Vladimir Putin Sept. 7 in their third summit as part of the Astana Process in Tehran, which sought to bring an end to the violence in the seven-year civil war.