Kazakhstan decreases number of young people who are outside of education, employment

ASTANA – The number of young people in Kazakhstan who are neither employed nor in the education system, known as NEETs, has decreased to 7.7 percent of Kazakh youth, reported social development and education officials at a Sept. 18 government meeting. The meeting also adopted a roadmap to help young people find jobs. 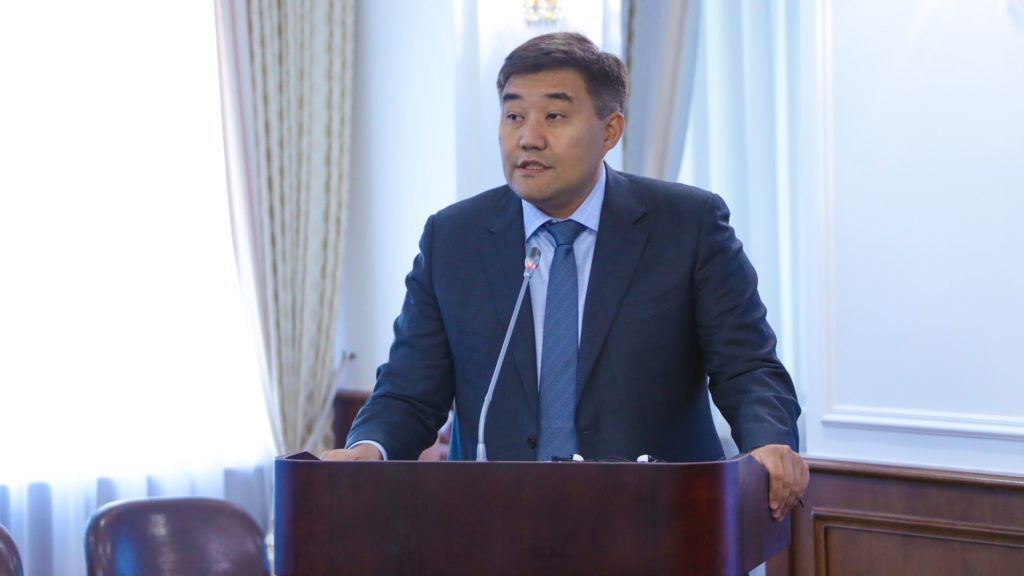 “Comparing to 2015, the youth unemployment rate declined from 4.2 percent to 3.8 percent in 2017 thanks to such projects as Employment Road Map 2020, Zhasyl Yel and others,” said Kazakh Minister of Education and Science Yerlan Sagadiyev.

“The Serpin programme has been active since 2014. At present, as part of the project, 12,344 people study in 26 universities in nine regions and 2,276 people study at 37 professional and technical institutes in seven regions. In general, this project draws a big interest among young people, especially from families with low social and economic status and can serve as a real social elevator for their professional self-development,” said Sagadiyev.

The roadmap adopted at the meeting outlines seven youth categories and divides youth into three age groups – from 18 to 21, from 22 to 24 and from 25 to 29.

“The first group is dependants. Those that are educated, with certain practical skills, but not willing to continue studying or working,” said Kazakh Minister of Social Development Darkhan Kaletayev.

The document also identifies young people in rural areas, people with disabilities, young people from families of a low social and economic status as vulnerable.

The geographic areas of the country needing the most improvement, said Kaletayev, include the Mangistau and Karaganda regions where NEETs are from 10 percent to 13 percent,” said Kaletayev.

A Global Employment Trends for Youth report released by the International Labour Organisation in 2017 said, globally, 34 percent of young women are NEET in contrast to ten percent of young men who are NEET.

Kaletayev said it is important to give youth direction to avoid larger problems later.

“Youth seeks to find their own identity and does not always find a place in an existing social structure. This gives rise to problems such as suicide, deviation, deep social alienation. Family values are getting lost,” he said.

The term NEET is a “a relatively new indicator” and is believed to address an array of vulnerabilities among youth, according to the International Labour Organisation.