By Aidana Yergaliyeva in Nation on 14 September 2018

ASTANA – As the international community marked the Sept. 10 World Day against Suicide, Kazakhstan ranks fourth in the world in the number of suicide deaths per capita, according to the World Health Organisation. 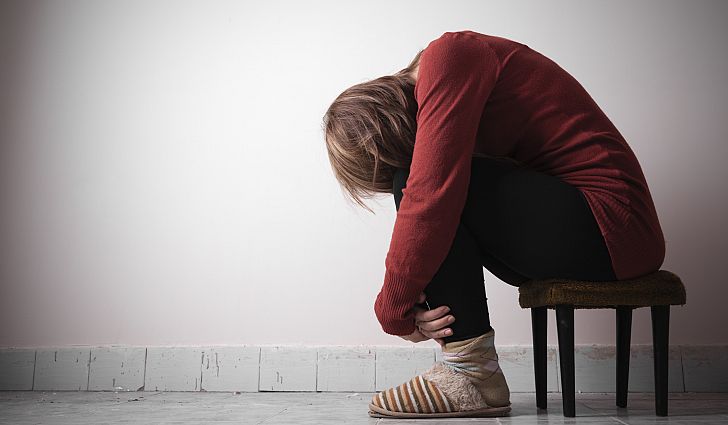 The Kazakh government has recognised suicide, including teen suicide, as a public health threat and the World Health Organisation (WHO) says Kazakhstan has 40.1 suicide deaths per 100,000 people per year.

“I took the cheapest wine and a blade, and then went to the bathroom. When I started to cut myself, I had a quick thought that it is so pointless and foolish. If I cut myself and die like this, then what? For what then I had all of my past life, all of the sufferings, why my mother suffered giving me birth. Then, inner self-love and self-respect worked, I told myself ‘No I won’t leave this world like this. I will live and will bring something good to this world. I will live each moment with joy. I will die, beautifully, when it will be necessary naturally’,” said Aziz Zairov, a famous Kazakh film director and one of those named as one of Kazakhstan’s 100 New Faces.

While Zairov chose life, his life has never been easy. He was orphaned at two years old, developed a disability of the second stage at 12 years of age, had to live in the streets and face additional challenges. His only sibling, a younger sister, committed a suicide when he was a young adult. He has also had several friends take their own lives.

As UNICEF consultant, Robin N. Harr explained in her special report “Child Suicide in Kazakhstan,” Kazakh society still maintains taboos around the topic of suicide and neglects health issues, which can be treated, such as depression.

Some Kazakh psychologists have pointed to poor communication in families, the stress of educational exams and exposure to violence on television as contributing to the number of suicides.

Kazakhstan, however, has had some success in combating the problem. A programme in 2015 in the Kyzylorda region decreased suicide rates 23 percent, while suicide attempts among children were estimated to have been reduced by 50 percent. The size of the group considered at risk has also been decreasing annually, according to Zagipa Baliyeva, deputy of the Mazhilis (lower house of Parliament) and, until June 12 this year, Commissioner for Children’s Rights in Kazakhstan as reported by aqparat.info.

According to WHO, suicides are preventable with timely, evidence-based and often low-cost interventions.