ASTANA – Kazakhstan allocated 194.3 billion tenge (US$547.96 million) to its regions development programme in 2018, reported Minister of National Economy Timur Suleimenov at a Sept. 25 government meeting. The programme, which received national level status at the meeting, was first adopted in 2014 to centralise different programmes meant to develop each region’s potential. 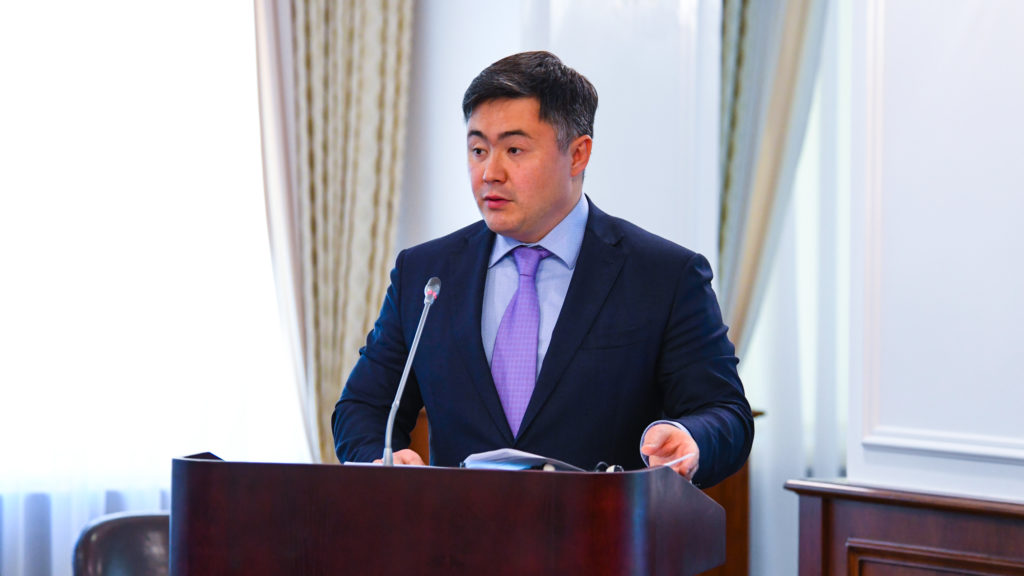 The main goal of the programme, Suleimenov added, is to create conditions for developing the regions’ social and economic potential by forming the country’s rational territorial organisation and stimulating population flow into the country’s economic growth centres.

It also defines four key indicators and Suleimenov noted the progress corresponds to the plan envisioned in the document.

The first indicator focuses on developing agglomerations. Kazakhstan has made a significant effort in turning Aktobe, Almaty, Shymkent and the capital into the country’s growth centres.

The second indicator, volume of investments per capita in the capital with slightly more than 18 million people, also lives up to the plans that were adjusted to the budget amount allocated each year. The figure was estimated at 8,500 tenge (US$23.8) per capita.

He also emphasised the need to enhance water supply systems and access to them.

In line with the task set by President Nursultan Nazarbayev, the programme stipulates measures to ensure water supply in rural areas and allocates no less than 100 billion tenge (US$279.97 million) for that purpose.

“Based on the decree signed by the head of the state on the strategic development plan until 2025, the goal is to increase the competitiveness of the regions through managed urbanisation and improve quality of life for the population,” said Suleimenov.