By Staff Report in Business on 24 September 2018 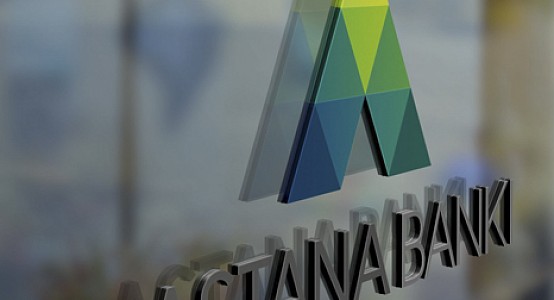 On May 2, the bank stopped withdrawing money from deposits, giving loans, sending international transfers and changing currency. In the interim, it has been trying to stabilise the situation and find strategic investors.

In a statement, the country’s financial regulator noted the grounds to revoke the licence included the “bank’s systematic failure to fulfil the contractual obligations for payment and transfer operations, violation of prudential norms and other mandatory norms and limits and failure to comply with an authorised body’s requirement for additional capitalisation.”

“Given the small share of the bank’s assets and liabilities in the total banking sector (one percent), the deprivation of the licence does not pose risks for other financial organisations,” it added.

Astana Bank is the third financial institution to have its licence revoked by National Bank, following similar actions regarding Qazaq Banki and Eximbank Kazakhstan, two other small lenders.

In addition, the government and National Bank announced they will be buying agriculture sector loans from Tsesna Bank, a Kazakh bank and part of Tsesna Holding. The 450-billion tenge (US$1.27 billion) transaction is meant to boost bank liquidity and sustainability as well as improve its credit portfolio.

“Historically, Tsesna Bank has held leading positions in the Central Asian and northern region, where agriculture serves as the foundation of the economy. The bank has always been a reliable financial partner for domestic agriculture companies. We support the measures of the Kazakh government, National Bank and KazAgro. This is a timely decision that will boost agriculture sector development,” said Tsesna Bank board chair Ulf Wokurka.

The National Bank’s measures are intended to remove unscrupulous financial institutions from the banking sector and support those that conduct a “healthy financial policy ensuring a competitive environment.”

“Through bank support programmes, the state does not seek to help banks or protect their management and stakeholders, but to protect assets of consumers of financial services, those who entrusted their money to these banks. In addition, the funds transferred to the bank will be repaid,” said National Bank chair Daniyar Akishev.