By Staff Report in International on 21 September 2018

ASTANA – The Kazakh Foreign Ministry is working to return 23 Kazakh citizens, seven women and 16 children, from a refugee camp in Syria. The individuals must be determined by Syrian and Iraqi authorities as to not be involved in terrorist activities before they can be returned. 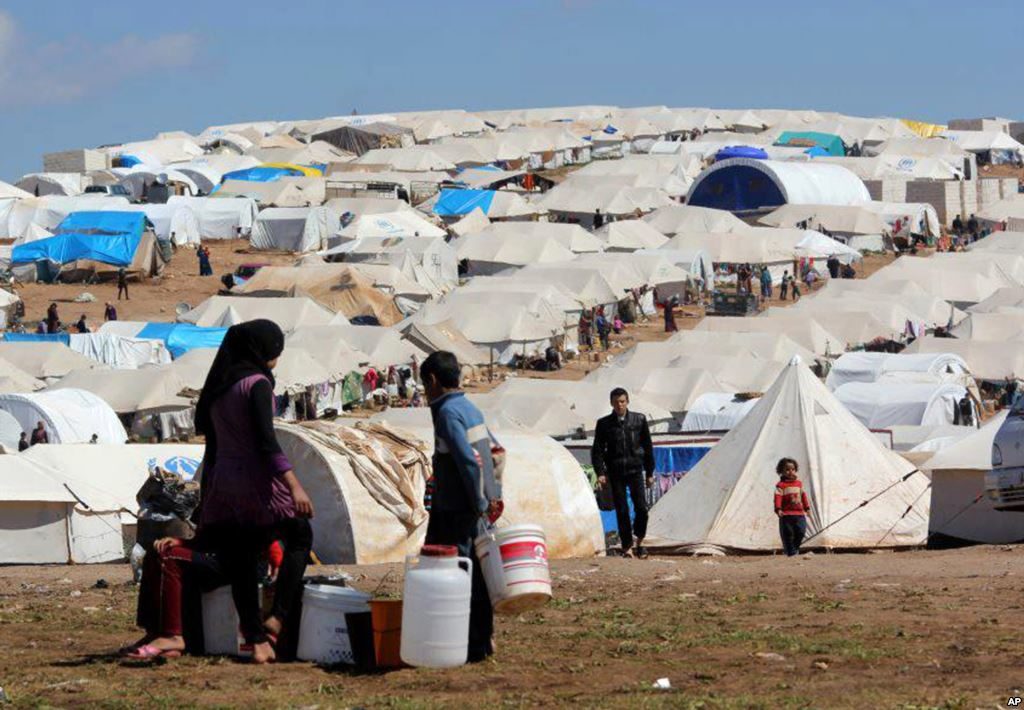 “I want to assure that the work is carried out to identify the location of our citizens in Syria and Iraq. The question of returning them has been raised. The Kazakh embassy in Jordan as well as the Consulate in Lebanon are concerned with the search of our citizens. In addition, we received requests from parents of our citizens who are currently in Syria. Necessary work is under way, special services, Ministry of Defence, Ministry of Internal Affairs, Committee for Emergency Situations are being engaged. The aircraft will be allocated in case of their return,” said First Deputy Foreign Minister Mukhtar Tleuberdy.

“Syrian and Iraqi authorities conduct special check of many Kazakh citizens on their involvement in terrorist activities. After determining their non-involvement, they will be submitted to the Kazakh side,” explained Tleuberdy.

He also noted the possibility of returning children to Kazakhstan is being considered while their mothers are being inspected. “Mother’s consent is required in order to return them home,” he said.

“We possess some facts that grandparents admit their children’s involvement in terrorist activities and thus they can initiate question regarding their grandchildren and deprive parents of their parental rights,” he said.

Khabar 24 journalists recently received a video with footage taken by Kazakh citizens from the refugee camp in Syria. Seven Kazakh women and 16 children have been staying there for eight months. One of these women, who introduced herself as Sabira Moldabekova, said she had left for Syria four years ago in order to return her daughter and grandchildren whose father was killed in that country. Currently, they are located in the refugee camp in the territory controlled by the Kurdish armed formations on the border with Turkey along with other Kazakh citizens. Kazakh citizens came from Uralsk, Aktobe, Almaty and Zhezkazgan. They live in tents in unfavourable conditions.