By Staff Report in Nation on 7 September 2018 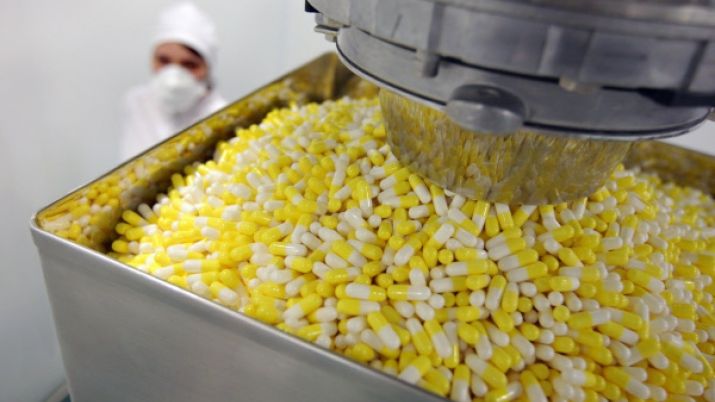 Belarus has been a recognised leader in pharmaceutical market in Russia for the last five years.

“There is nothing to be surprised at. Quality is valued most in pharmacology. The matter in question is people’s health. Kazakhstan has 20 years of experience; therefore, its products are among market leaders. I am not saying that companies from Belarus are giving up, but it is a healthy competition and Kazakhstan’s position is certainly stronger,” said Darya Malovichko, a manager at a Belarusian pharmaceutical company.

“Our data shows that share of supplies from Belarus to Russia reached 70 percent within last six months. The same figure was 92 percent last year. Share of Kazakhstan rose from seven to 29 percent. This is a serious boost for both countries. Kazakhstan maintains its position,” said business analyst Izolda Tselinichenko.

Kazakhstan’s domestic pharmaceutical market is young, starting its development in mid-1990s and witnessing dynamic growth since then.