Future belongs to the young

Increasing interaction between the Turkic-speaking states after the Sixth Summit of the Turkic Council dedicated to youth policy will become an important indicator of the effective dialogue of its members. Youth cooperation is one of the important factors for deepening constructive and friendly relations between the states. 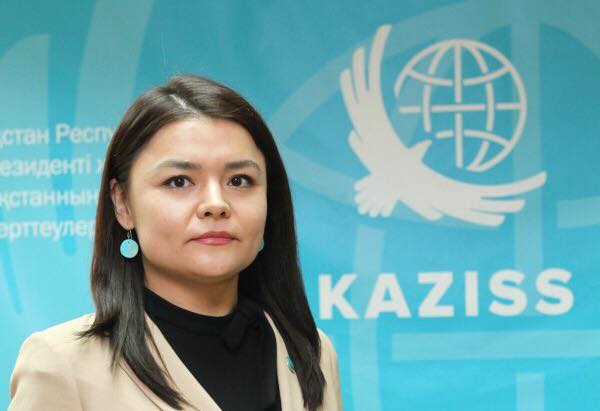 Photo credit: Kazakhstan Institute for Strategic Studies under the President of the Republic of Kazakhstan Facebook Page.

It is symbolic that the forum resulted in the Joint Statement of the Heads of State of the Turkic Council on the development of cooperation in youth and national sports.

The Turkic Council was founded in 2009 at the initiative of Nazarbayev and is designed to strengthen the idea of solidarity and cooperation of the Turkic peoples at the international level. Trade, economic, cultural, humanitarian, scientific and technological cooperation remain priorities for the member states of the organisation.

The Turkic Council holds youth festivals, Turkic youth camps and courses for young diplomats. In April 2018, Azerbaijan hosted the first Turkic Universiade with the participation of the Kazakh student team. The Third World Nomad Games in Kyrgyzstan was another important event for the Turkic world.

Thus, the Turkic Council is a unique multilateral dialogue arena that encompasses the interests of the Turkic-speaking states. Meetings of the organisation serve as a necessary platform for addressing, discussing and making decisions on key issues of interaction between countries, including in youth policy.