By Abira Kuandyk in Culture on 21 September 2018 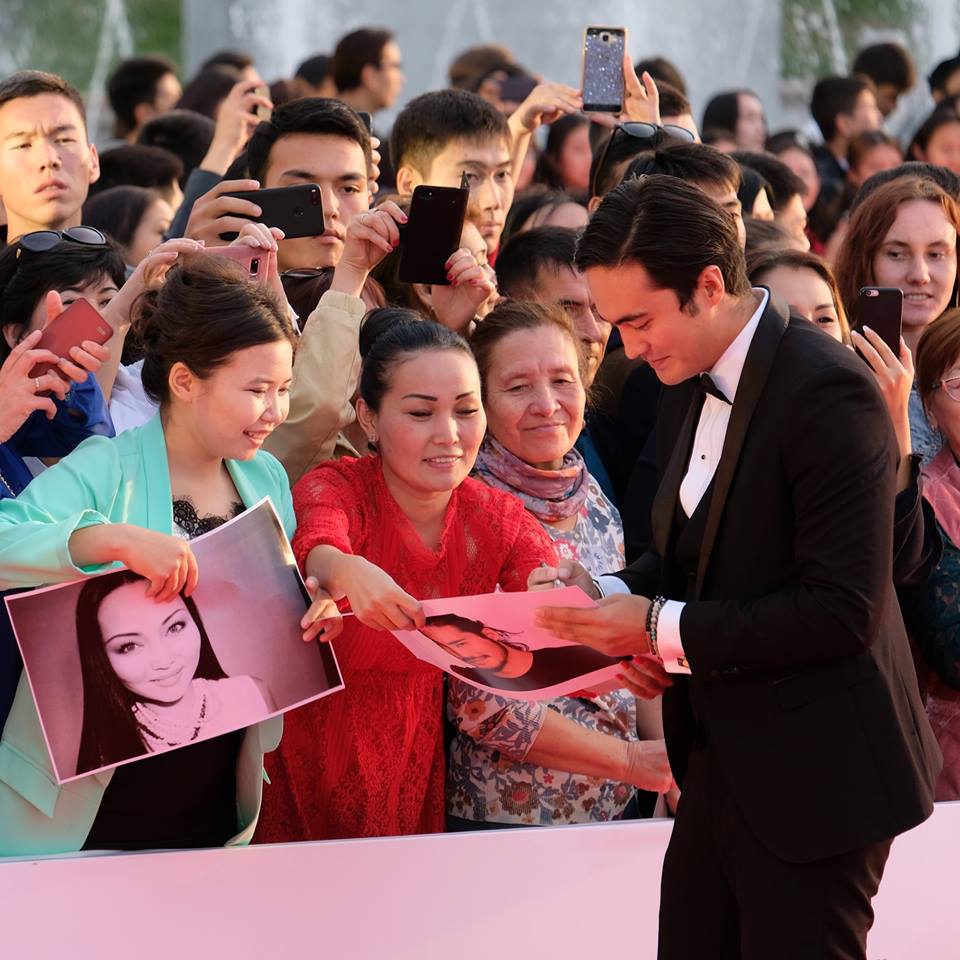 The festival, which will become an annual event, presented the opening ceremony at the Palace of the Republic with the film “Ayka” directed by Sergei Dvortsevoy.

“The festival was a success. I think many will agree – the festival was conducted at a very high level. We watched ten films; they were different and we unanimously chose the most iconic. It is very bold,” jury member and Russian director and screenwriter Sergey Bodrov told sputniknews.kz.

“The international co-production in cinema gives a number of advantages and opens numerous doors, namely the opportunity to expand the film audience in new markets, to attract creative specialists and investors in the country and to learn the culture and traditions of other nations,” noted the festival website, almatyfilmfestival.com.

The films competed in five categories. Best Actress was presented to Maisa Abd Elhadi and Sivane Kretchner who starred in “The Reports on Sarah and Salem.” Best Actor went to Giorgi Bochorishvili for his work in “Horizon.” Roman Bondarchuk won Best Director for “Volcano.” The Grand Prix for best picture was awarded to “Crystal Swan” directed by Darya Zhuk and the Special Jury Prize was given to “The Gentle Indifference of the World” directed by Adilkhan Yerzhanov for the operator’s and art director’s artwork. 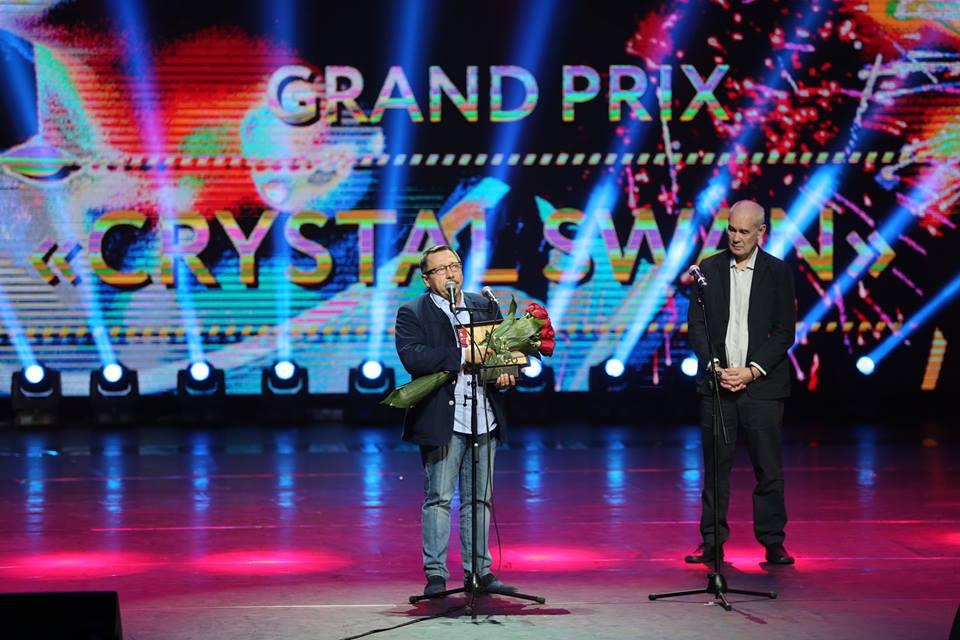 The international jury was composed of influential individuals in cinematography such as Bodrov, German actress Nastassja Kinski and producers Gulnara Sarsenova (Kazakhstan) and Pierre Spengler (France).

“The film festival is always an image event for the city. We want to attract international projects to the film industry of Kazakhstan and increase the recognition of Almaty in the world. Now, I am sure that the Almaty Film Festival will be an annual event and will help private Kazakh cinema produce world-class films,” said festival president Akan Satayev.

In addition to the competitive programmes, City in Motion, Family Films, Special Screening and the United Nations Educational, Scientific and Cultural Organization (UNESCO) presented 21 feature films and documentaries from around the world.

The festival, organised by the Astana Film Fund, was initiated by the Almaty Akimat (administration). The event also included a business forum where participants discussed prospects for developing domestic cinema, exporting Kazakh films to other countries, co-production issues and the influence of cinema on developing Almaty’s tourism potential.

“Currently, 20-25 films are shot per year in Kazakhstan. The annual market of private Kazakh film production is about $8-10 million. An average of $200,000-$250,000 is spent on the production of one Kazakh film and box offices comprise around $400,000-500,000. Within the film festival we organised project pitching, which will help the winner to get investments from the Almaty Film Festival to implement the project,” said festival general producer Ernar Kurmashev.