Digital television transition to be completed in 2021

By Zhanna Shayakhmetova in Nation on 10 September 2018

ASTANA – Kazakhstan’s full transition to digital television will provide access to 30 TV channels in regional centres and up to 15 TV channels in villages and district areas, Minister of Information and Communications Dauren Abayev told a Sept. 4 government meeting. 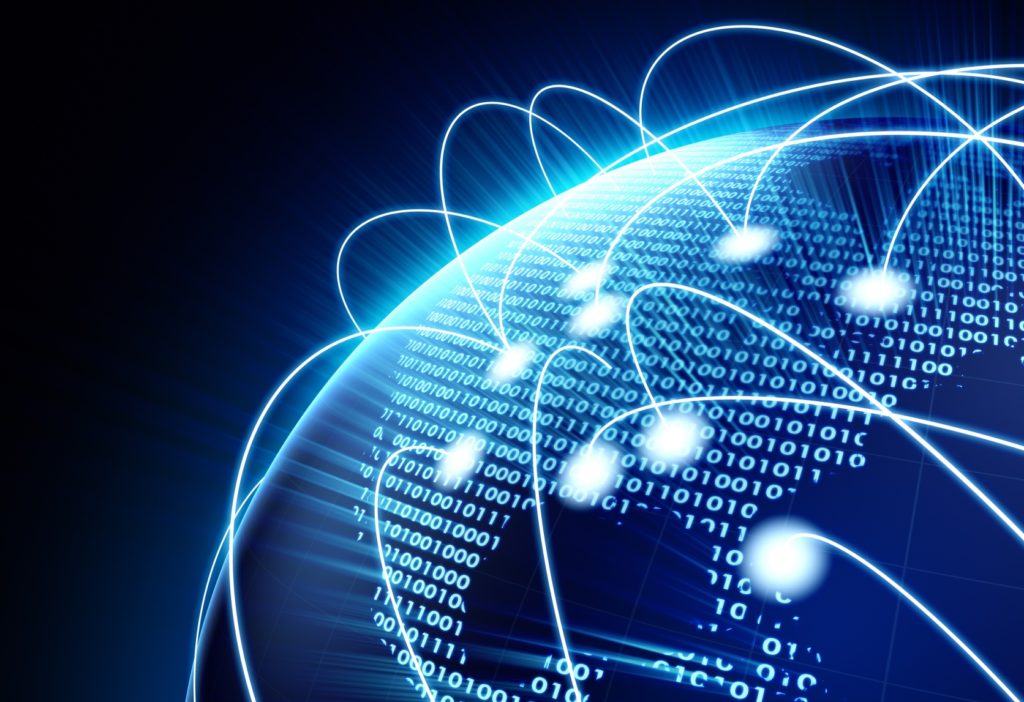 According to Abayev, residents of rural areas will benefit from better sound and image quality as well as an increase in the number of channels they can access.

Vacant radio frequencies will contribute to the development of new technologies in communications. The ministry is now collaborating with telecom operators to deal with these issues.

Last year, amendments made to the law “On TV and Radio Broadcasting” allowed for the gradual transition of regions to digital television according to the readiness of infrastructure.

The number of radio and television stations throughout the country is 827, and 356 stations were built. Approximately 200 stations will be completed by the end of this year. The remaining stations will be built in 2019-2020.

Construction work is underway on stations in Mangistau, Zhambyl and Turkestan regions and in Shymkent city that will cover 99 percent of the population in those regions. Work is being organised to provide residents with adapters and information notifications.

“Digital broadcasting is not limited to solving only technical issues. This is also a great ideological decision. When we started this work, residents near border areas watched one or two domestic TV channels,” said Abayev. 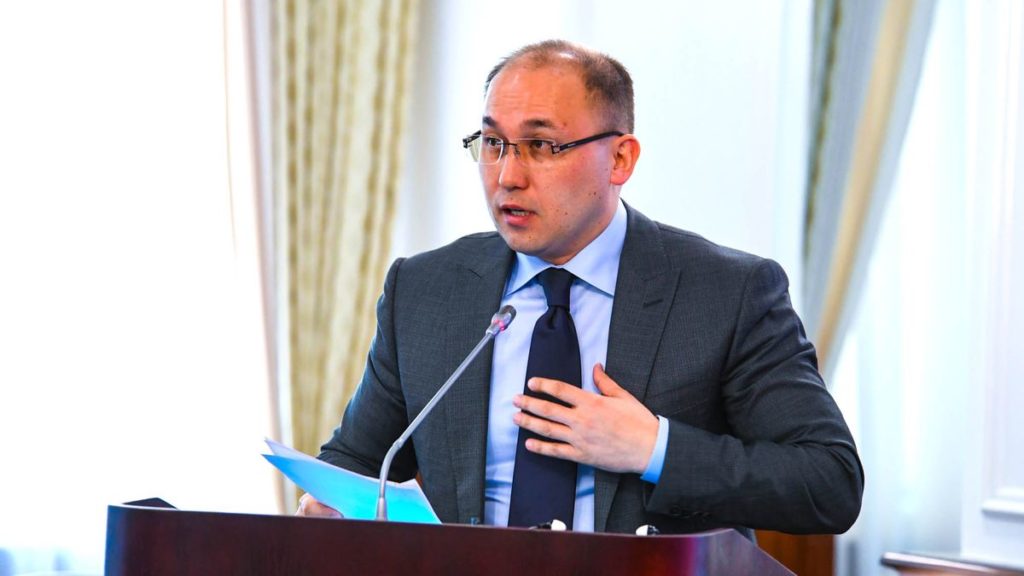 Kazteleradio Chairman Iskander Tazhibekov said that the satellite-broadcasting network was modernised to reduce information inequality in 2010 as part of the state programme to transition Kazakhstan to digital technologies. The national satellite TV and radio broadcaster provides a wide range of channels and services.

The introduction of digital terrestrial broadcasting (DVB-S2) is the next major step.

Transition to digital television is an important social project that requires coordinated work and constant monitoring at all levels, according to Kazakh Prime Minister Bakytzhan Sagintayev.