Kazakhstan introduced a three-month ban Aug. 26 on importing Russia’s AI-92 petrol by rail, according to Minister of Energy Kanat Bozumbayev’s order “On some issues of oil products supply to the Republic of Kazakhstan from Russia.” The ban is the result of a gasoline oversupply in the domestic market, said Vice Minister Bolat Akchulakov. Kazakhstan previously imported approximately 900,000 tonnes of high-octane gasoline, 400,000 tonnes of diesel fuel and 250,000-270,000 tonnes of aviation kerosene. As a result of factory modernisation, the need for imported AI-92 petrol has decreased. 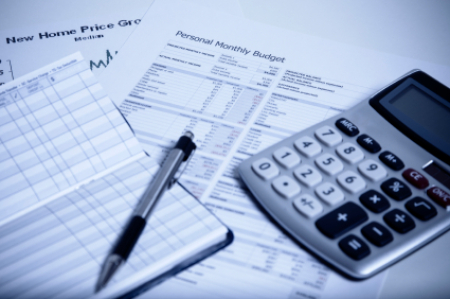 The National Bank of Kazakhstan has withdrawn Qazaq Banki’s license, reported the financial regulator’s press service. As of Aug. 28, all customer bank account operations and the bank itself have been terminated. An interim administration has been appointed until a liquidation commission is named by the court. Given the low proportion (0.8 percent) of the bank’s assets and obligations in the banking sector’s total assets and obligations, its license deprivation does not place other financial organisations at risk, the regulator noted. In accordance with the bank’s mandatory guarantee for individuals’ deposits, customers will be compensated accordingly.

The Kazakh Ministry of Foreign Affairs and Samruk Kazyna Sovereign Wealth Fund signed a joint action plan implementing a memorandum of understanding and cooperation, reported the ministry’s press service. The ministry and diplomatic missions will assist the fund in executing its strategic tasks overseas as part of its effort to develop economic diplomacy. The objective is to attain sustainable economic growth in Kazakhstan’s prioritised sectors by involving foreign partners. Areas of cooperation include attracting investment, awareness-raising by hosting international events, implementing the 2016-2020 Comprehensive Privatisation Plan, developing the energy sector and technology transfers to Kazakhstan and promoting exports.

Trade turnover between Kazakhstan and Uzbekistan is growing at an accelerated pace, according to Kazakh Vice Minister of Finance Kanat Bayedilov’s remarks at the Senate’s finance and budget committee meeting. Uzbek investments in Kazakhstan for the past ten years were $31.3 million, half of which was invested in 2016, reported azernews.az. Kazakh investments in Uzbekistan were $114.4 million during the same time period. Kazakhstan’s main exports include metals, oil products and wheat, and its imports include vegetables, fruits and nuts.

The number of active small-sized businesses in July was 147,600, 8.7 percent higher than 2017, reported Finprom.kz. In the last five years, the number of such businesses has increased by 43.3 percent. Their share is also growing among the 420,800 registered small-sized legal entities. Such businesses constitute 35.1 percent of these entities this year, compared to 34.7 percent in 2017.