By Abira Kuandyk in Astana on 19 September 2018

ASTANA – Astana Akim (Mayor) Bakhyt Sultanov reviewed the comprehensive plan for the capital’s development of engineering and transport infrastructure for 2019 to 2023 at a Sep. 18 government meeting. 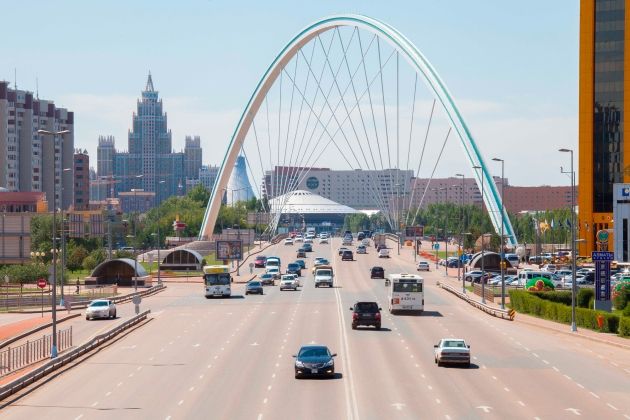 With a growing birth rate and steady migration toward the capital, Astana’s population is expected to increase by around 2.5 percent annually and reach approximately 2 million by 2030. In addition, the number of small and medium-sized enterprises (SMEs) will increase by more than 37 percent, exceeding 216,000. The share of small and medium-sized businesses in the gross regional product will grow to 57 percent by 2023 (and reach 50.5 percent in 2018).

It is planned to build 121 km of roads, two traffic interchanges, three bridges, an overpass, a tunnel and a complete ring road by 2023 with the annual 8 to 9 percent increase of motorisation level. Forming a transport frame will decrease the probability of a traffic collapse on the roads and unload the city’s main thoroughfares by 50 percent. 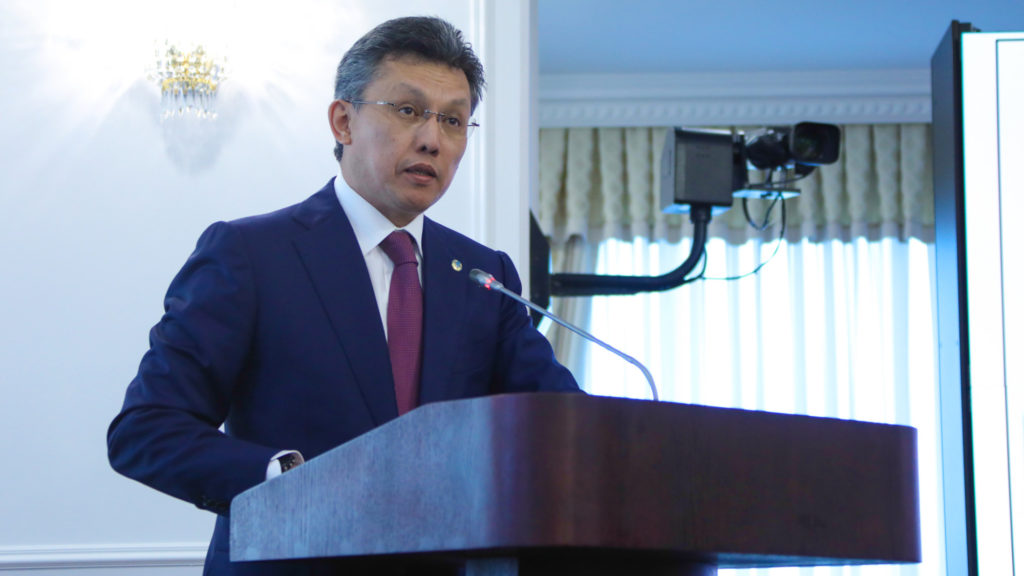 The storm water drainage system is one of Astana’s biggest challenges.

Privatising Astana’s energy complexes is being considered with the involvement of independent consultants with experience in this field. All privatisation procedures are planned to be completed by the end of 2020, said the akim.

It is also planned to build three 110 kV substations and reconstruct 110 kV overhead lines. This will provide Mynzhyldyk Alley and Zheleznodorozhny Village with LRT electricity, reducing the load in the southwestern part of the city, he added.

Sultanov also reported on the development of the education system.

“It is planned to build 37 schools and 10 outbuildings for approximately 63,000 places for 2019 to 2023. This will eliminate the deficit in schools by 2021,” he said. It is also planned to build six kindergartens through public-private partnerships (PPPs) in the amount of 6 billion tenge (US$16.34 million).

Sultanov noted that the implementation of the comprehensive plan will have a positive effect on economic development in the capital and in the country. In five years the budget will receive 7 trillion tenge (US$19.07 billion). It is also planned to attract 6 trillion (US$16.17 billion) of private investments. This will create 300,000 new jobs and attract around 3 million tourists.