Advancing disarmament within the 2030 Agenda for Sustainable Development

The nexus between disarmament, arms control and development

The idea that disarmament and arms control are connected to development is not new. Article 26 of the Charter of the United Nations recognises disarmament as a precondition for durable peace, security and development by calling for the maintenance of international peace and security with the least diversion of the world’s economic and human resources for arms. 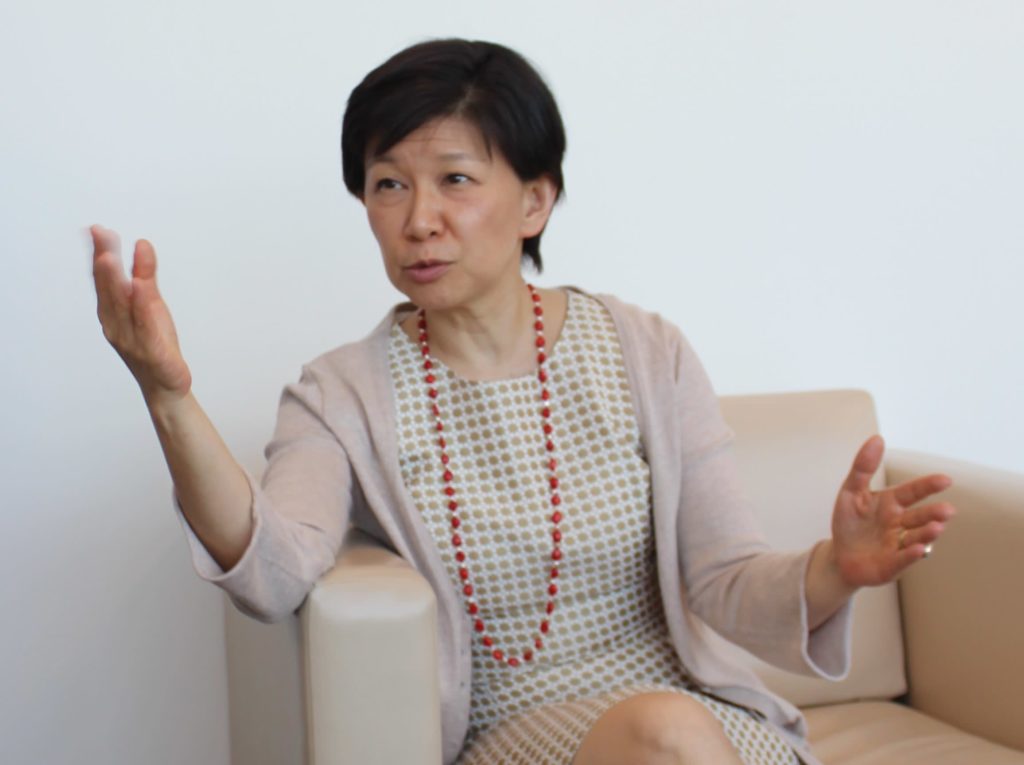 For a long time, however, disarmament has largely slipped off the development agenda. This is despite overwhelming evidence that excessive arms accumulation diverts needed resources from development and fuels armed conflict and violence, leading to unnecessary death and suffering, social inequality and environmental degradation. Hence, the failure to establish effective disarmament and arms control systems is devastating to socioeconomic development, peace and security, and human well-being.

The UN Secretary-General recognised this in his new Agenda for Disarmament, where he described “a vast potential” for disarmament activities to further advance our pursuit of development objectives.

The Agenda, launched on May 24 2018, offers new perspectives on better integrating disarmament and arms control into our work on other key international priorities, moving beyond our tendency to view this pressing matter through a narrow, isolated security lens. Instead, it encourages us to place disarmament and arms control within the scope of our work on sustainable development, conflict prevention and peace-building.

Disarmament and arms control: a contribution to peace and security

The 2030 Agenda and its Sustainable Development Goals (SDGs) provide a unique opportunity to revisit the historical relationship between disarmament and development. While SDG 16 on peaceful and inclusive societies, justice and strong institutions recognizes that durable peace and lasting conditions for security are necessary for long-term development, we need to better understand the diverse areas in which achieving disarmament objectives can contribute to the implementation of the SDGs. All Member States have committed themselves to taking such an integrated approach.

A central concern for disarmament and arms control is the protection of civilians from the impact of weapons. Measures to ban or restrict certain weapons on humanitarian grounds have a clear role to play in reducing armed violence and related death rates, an objective under SDG target 16.1. The increasing urbanisation of armed conflict and the use of explosive weapons in towns and cities have particularly devastating impacts on civilians, causing death and injury, forced displacement, and destruction of livelihoods and infrastructure. In response to the escalation of armed violence, the United Nations supports efforts by member states to develop appropriate limitations, common standards and policies in conformity with international humanitarian law on the use of explosive weapons in populated areas.

Through SDG target 16.4 on significantly reducing illicit arms flows, the 2030 Agenda explicitly reflects upon the importance of arms control in promoting peace, security and sustainable development, while placing disarmament and arms control within the scope of development policies. To provide sustainable and coherent solutions with a strong development focus to the problem of small arms control, the United Nations will establish a multi-partner trust facility through the Peacebuilding Fund, contributing to SDG targets 16.4 and 16.a on strengthening the institutional capacities of states to prevent violence, terrorism and crime.

Disarmament and arms control: a contribution to the broader 2030 Agenda

The advancement of disarmament and arms control objectives also supports the achievement of other SDGs, from good health and quality education to gender equality, economic growth, reduced inequalities and safe cities.

Disarmament and arms control can advance progress in achieving SDG 3 on good health and well-being, since armed violence is the leading cause of premature death and a key source of injuries, disability, psychological distress and disease. There is also increasing concern regarding the risk of acquisition and use of biological weapons. To address it, the United Nations strengthens the capacity of member states to implement the Biological Weapons Convention, and will establish a standing capacity to conduct investigations of alleged use of biological weapons.

SDG 4 on quality education benefits from disarmament education, which promotes a culture of peace and non-violence. Raising awareness about disarmament issues emphasizes approaches to reducing and eliminating violent conflicts. It also encourages efforts to enhance national and international security at lower levels of armaments. Such education imparts knowledge and skills that empower individuals to participate in the achievement of concrete disarmament objectives.

With respect to SDG 5 on gender equality, gender-responsive disarmament and arms control have a recognised role in eliminating violence against women and girls in both public and private spheres. Weapons have differentiated impacts on women, men, girls and boys. While men and boys account for most violent deaths and constitute the majority of weapon owners and users, women and girls are more frequently the victims of gender-based violence facilitated by small arms, including domestic and sexual violence. To address violence against women, it is essential that gender considerations inform the development of legislation and policies on disarmament and arms control. We also need to challenge predominant gender stereotypes of masculinity associated with the ownership and use of small arms, which increase the risk of gender-based violence.

There is also a close connection between disarmament and the achievement of SDG 8 on decent work and economic growth. United Nations studies have shown that excessive military spending negatively impacts economic growth, capital investment and employment. Reducing military budgets can lessen these negative effects and allow public spending to be redirected towards people-centred programmes for social and economic development. These measures will also contribute to the achievement of SDG 10 on reduced inequalities. To promote mutual restraint in military expenditure, the United Nations seeks opportunities for regional dialogue and further development of confidence-building initiatives.

Transparency and confidence-building instruments such as the United Nations Report on Military Expenditures can increase trust between countries, leading to greater stability. This and other transparency instruments, such as the United Nations Register of Conventional Arms, whereby States report on arms imports and exports, promote effective, accountable and transparent institutions, a key commitment under SDG target 16.6.

Disarmament and arms control further contribute to SDG 11 on the safety, resilience and sustainability of cities and human settlements. In many countries, arms and ammunition depots are located in populated areas where unplanned explosions can cause high levels of casualties, injuries and displacement, as well as economic loss and destruction of livelihoods and infrastructure. Over the last decades, more than half of States have experienced accidental explosions at munition sites. The safe and secure management of stockpiles, including the identification of surpluses and their destruction, helps prevent such incidents from occurring. Through the development and dissemination of standards, guidelines and good practices, the United Nations supports States in improving the physical security and stockpile management of their weapons and ammunition. The International Small Arms Control Standards and the International Ammunition Technical Guidelines are prime examples of these efforts.

Finally, the disarmament community can contribute to more inclusive global governance, an objective expressed in SDG targets 5.5 and 16.8. To achieve greater inclusivity, we need to further promote the equal and full participation of women in all disarmament decision-making processes and support the active participation of all States, especially developing countries, in disarmament forums. A more inclusive disarmament machinery will lead to more effective and sustainable policy outcomes in all areas of peace and security, and it should be a major focus of our efforts.

Looking ahead: strengthening partnerships for disarmament

I believe that investment in disarmament and arms control is a direct investment in long-term peace and security, and, therefore, in sustainable development. The SDGs provide a comprehensive, universal framework for action, and I am committed to establishing and strengthening partnerships and collaborations in order to attain the Goals. Advancing disarmament and arms control makes a real difference for development. Acknowledging this fact on a broader scale will make the world safer, more prosperous and better prepared to tackle twenty-first century challenges.

The author is UN Under-Secretary-General and High Representative for Disarmament Affairs. The article first appeared in UN Chronicle in August 2018.