ASTANA – The city, abound in beautiful parks and squares including many which appeared this year to mark the capital’s 20th anniversary, will get a new square honouring Polish poet Gustaw Zielinski. 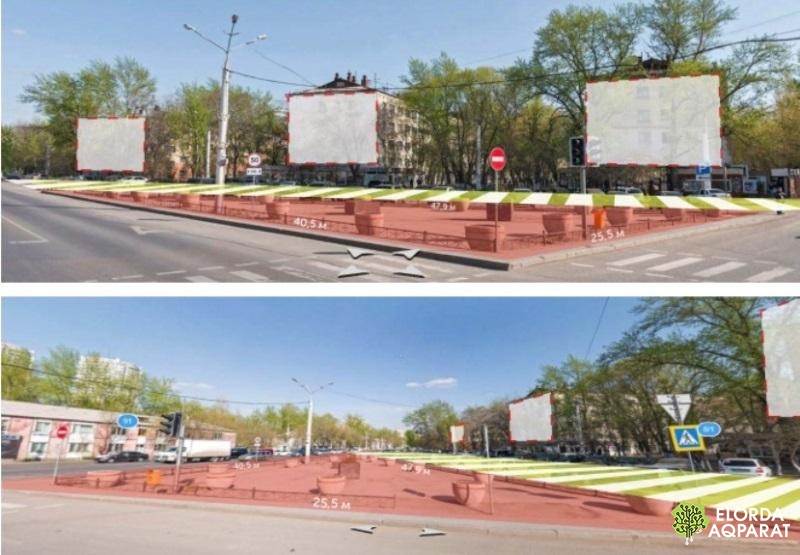 The square will be located at the intersection of Kenessary Avenue and Yanushkevich Street on the right bank of the Yessil River, a spot that has long been idle. The project, run by the Polish Embassy, is a gift to commemorate the milestone in the city’s history.

Well-known Polish architect Jakub Szczęsny designed the installations that will occupy part of the square. Three old houses close to the square will be decorated with murals, one featuring a fragment from Zielinski’s famous poem “Kirgiz” written about Kazakh tribes while he was in exile in Siberia.

Planning urban landscapes and creating more green space on the right bank has been an important task for the city administration, which is planning to build 13 additional parks this year and five in 2019. More than 120 hectares have been allotted as open space.

In May, Astana Akim (Mayor) Asset Issekeshev noted creating park areas came in response to the demands of residents living in that part of the city.

Some squares are thematic, such as Park of Suitcases near 5 Birzhan Sal Street due to its close location to the railway station and the park on Pushkin Street to be called The Great Wall of China.

The left bank of the Yessil River also witnessed significant improvement in urban green space this year. Fifteen-hectare Jetysu Park, reconstructed by the Almaty region and featuring its famous sights, opened July 1. Attractions include a main avenue with fountains and stones with Tamgaly Tas petroglyphs and Charyn Canyon. A 92-hectare botanical garden close to the expo area welcomed guests the same month.