By Anuar Abdrakhmanov in Sports on 15 August 2018 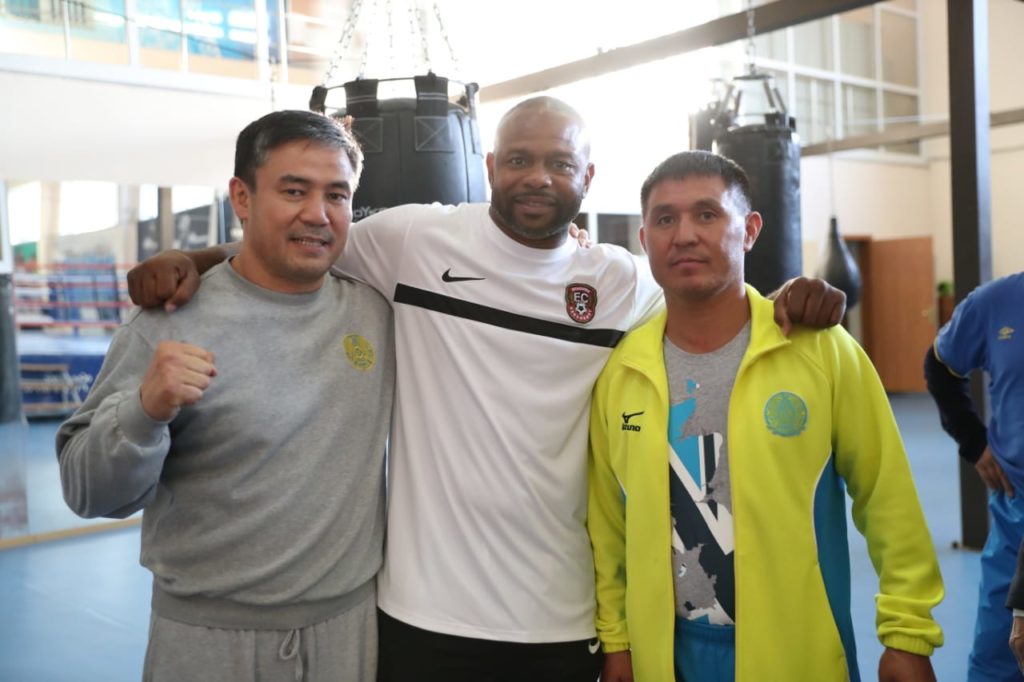 Jones’s visit was a surprise. He had been attending an event in a region and knew the national team was training and wanted to visit.

He toured the team’s training facility, spoke with Head Trainer Myrzagali Aitzhanov, chatted with boxers and wished them luck at the Asian Games.

“I am aware that the programme of competitions has been changed, several weight classes were removed, in which you could win medals, but, I believe that your team will win several gold medals. I am well acquainted with history of Kazakhstan’s boxing and believe that it is one of the leading ones in the world. Kazakh boxers have proven many times their dominance both in non-professional and professional boxing. So, your team is a very strong team and I believe in your victory,” said Jones. 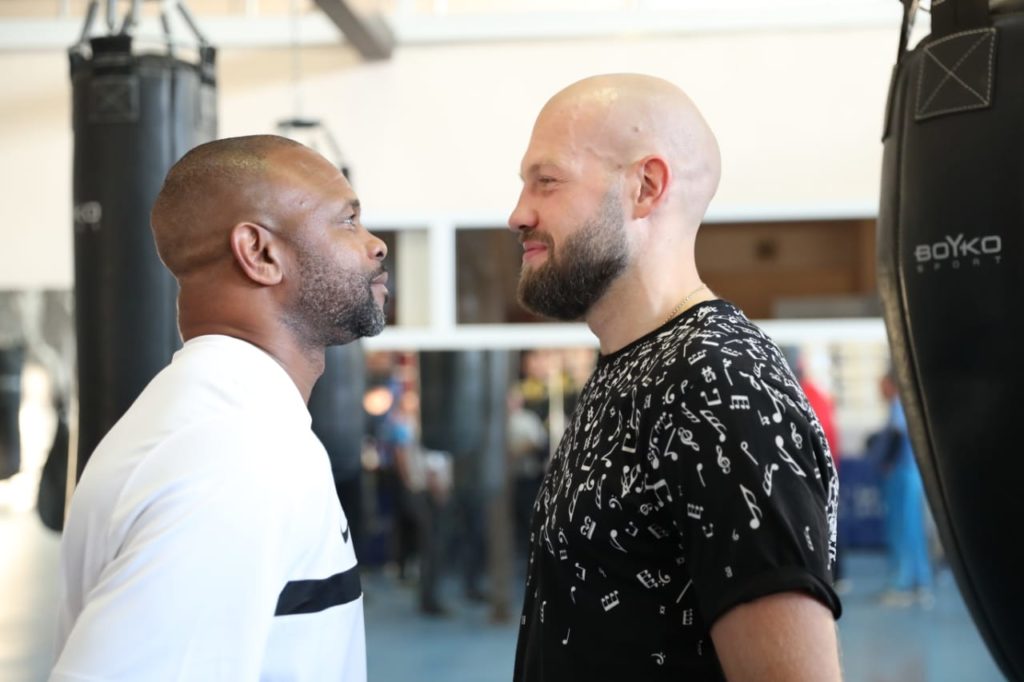 The Summer Asian Games start Aug.18 in Jakarta, Indonesia. Some events will also take place in Palembang. Kazakhstan will send 440 athletes, of which 404 will compete for medals in 25 Olympic sports.

Asian Games athletes will stay in athletes’ villages in Jakarta and Palembang. A total of 462 of medals will awarded, of which 363 will be in in Olympic sports. Competitions in shooting and trapshooting, and heavyweights in boxing (81kg, 91kg, +91kg) have been excluded from these Asian Games.