ASTANA – School opens Sept. 1 and the Kazakh education system is ready for the academic year, said Minister of Education and Science Yerlan Sagadiyev, reporting on kindergarten and school preparation during an Aug. 22 government meeting. 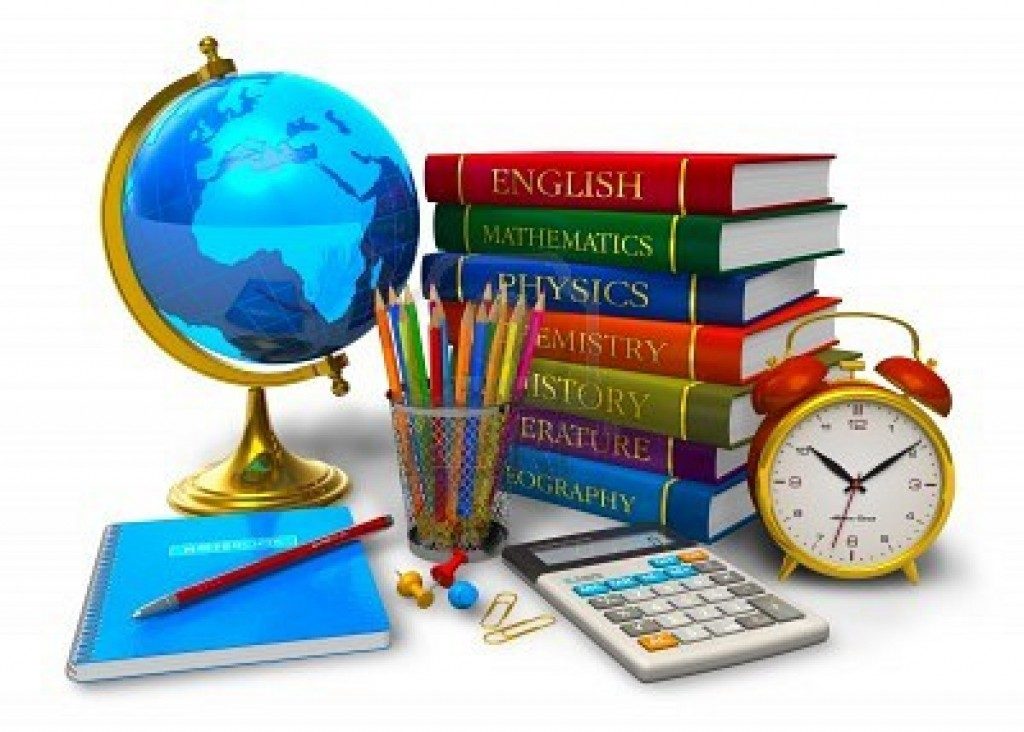 The country has 10,311 kindergartens for nearly 900,000 pre-school-age children, including 6,727 public and 3,584 private institutions. Extensive repairs were completed in 72 of 99 institutions, with the balance to be finished by Aug. 31. Approximately 1.3 billion tenge (US$3.62 million) from regional budgets was spent on 1,662 kindergartens.

“More than 41,000 places in kindergartens were created this year, so that 93 percent of children aged three-six are provided with a place,” said Sagadiyev.

Primary and secondary education received considerable attention during the preparation process. Improvements were introduced to school syllabi and electronic textbooks were fully uploaded. No changes to the school uniform will be introduced this year.

An excess of three million children, including 350,000 first graders, will study in 7,024 schools this year.

Twenty-one new schools were opened during the summer. More than 100 schools are being built with funds from the national budget and 72 will be commissioned this year. Local budgets funded building 94 schools, 17 of which will also welcome students this year.

Repairs were completed in 166 schools and more than four billion tenge (US$11.1 million) was spent to fill fire extinguishers and improve firefighting systems.

In addition to infrastructure upgrades, more than 28.6 billion tenge (US$79 million) was spent on third, sixth and eighth grade textbooks. Delivery is monitored on a daily basis and as of Aug. 20, 82.7 percent had arrived.

Approximately 18 percent, or 495,000 students, will receive meals at school from regional budgets and donated funds. In three regions, free meals will be provided for first-fourth graders thanks to the initiatives of regional akims (governors).

Daily two-way transfers will be provided for 20,640 children residing in 1,558 settlements without schools and 3,408 students will study at boarding schools. The measures will cover 98 percent of students in those areas.