Among the changes was coupon interest rate subsidies for bonds issued by businesses.

“Based on current international practices, placing corporate bonds in stock markets is a source of funding for business initiatives. In this regard, subsidising bonds of local companies serves as an instrument to develop the stock market as an alternative to bank lending,” he said.

“This work was conducted as part of the Digital Kazakhstan programme, where a single business platform works to provide state services in electronic format based on a single window principle,” he added. 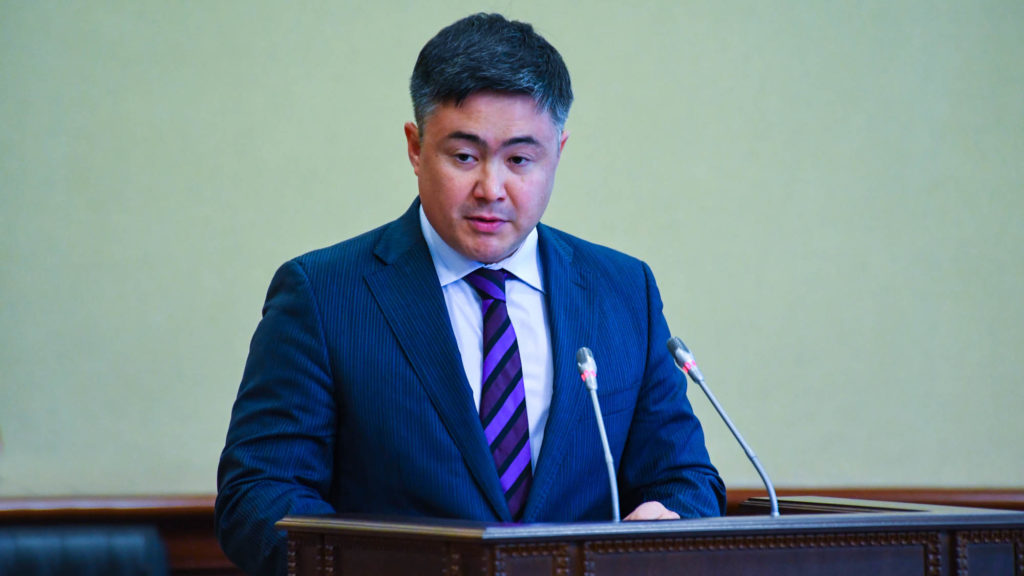 The programme excluded several stages in the decision-making process, cutting time for businesses in their effort to obtain state support. Starting in October, decisions regarding subsidies and guarantees will be made within five days in contrast to the previous 25 days and grant results cut from 48 days to 16 days. Next year, the same process will take three days.

Suleimenov believes these measures will facilitate transparency in the decision-making process and meet deadlines for the budget.

To increase funding efficiency, the focus will be redirected to efficient enterprises in small towns and rural areas that can ensure increases in tax payments and production output and maintain a 10-percent hike within two years of receiving state support.

The same figure, he said, is set at 20 percent for priority areas of the economy and those included in the state industrial innovation development programme.

Since the programme was launched in 2015, the government has provided interest rate subsidies of 2.2 trillion tenge (US$6.06 billion) on loan portfolios for 11,904 projects across first three areas and guaranteeing loans of 155 billion tenge (US$426.8 million) for 4,302 projects in first two areas.

This year, the government plans to provide approximately 2,200 subsidies and guarantees to small and medium-sized enterprises through credit lines from second tier banks, offer 6.6 billion tenge (US$18.2 million) for needed infrastructure and provide non-financial services to more than 20,000 people.

He believes the backing demonstrates “the significance of this programme for businesses and its potential.”

“Over the past four years, more than 200,000 beginning and active entrepreneurs received the services. Over these years, 7,600 enterprises were opened. In general, as part of the programme, more than 11,000 projects got support,” he added.