By Staff Report in Central Asia on 7 August 2018

ASTANA – An agreement between the Kazakh Chamber of Commerce and Union of Industrialists and Entrepreneurs to open a Kazakh trade house in Turkmenistan was reached during a trade and economic mission to Ashgabat. 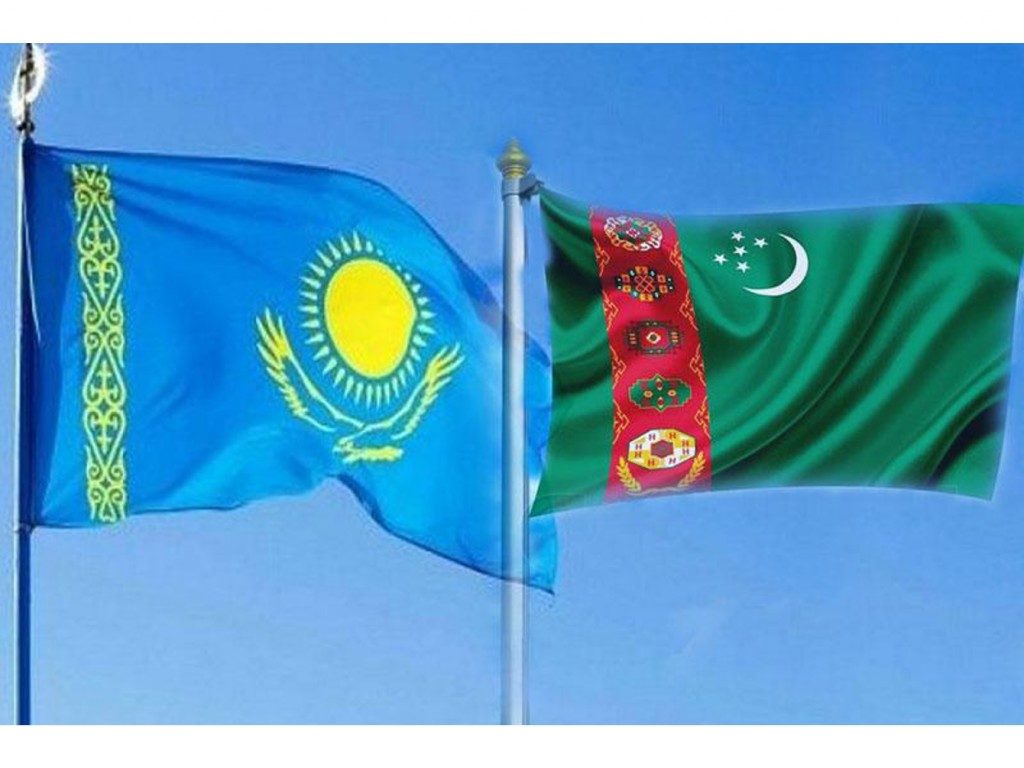 Representatives of several ministries, including the National Aerospace Agency, Turkmenneft, Turkmenyuldary and other local businesses met with their Kazakh counterparts.

Certain difficulties arise in paying for goods made by Turkmen companies for their Kazakh counterparts due to limited opportunities to convert the manat, the currency of Turkmenistan. With the view of increasing cooperation, Kazakh Export negotiated with representatives of local banks, such as Halkbank and Turkmenistan Bank, as well as Ryzgal Commercial Bank.

As result of the visit, Dolce, a pharmaceuticals company,signed two memorandums of cooperation and Beles Agro concluded an agreement to supply three-four tonnes of flour and vegetable oil to Turkmenistan every month for one year.

Both parties also agreed to assist in obtaining visas for entrepreneurs travelling on business.

Kazakh President Nursultan Nazarbayev is set to meet with Turkmen President Gurbanguly Berdymuhamedov Aug. 12 during the Caspian Summit in Aktau to discuss trade and economic cooperation, visa regime and security.