By Zhanna Shayakhmetova in Business on 24 August 2018

ASTANA – Approximately 100 projects worth about 1.1 trillion tenge (US$3 billion) will be launched in the second half of this year, Minister for Investment and Development Zhenis Kassymbek reported at an Aug. 22 government meeting in the capital. This will create 12,200 new positions. 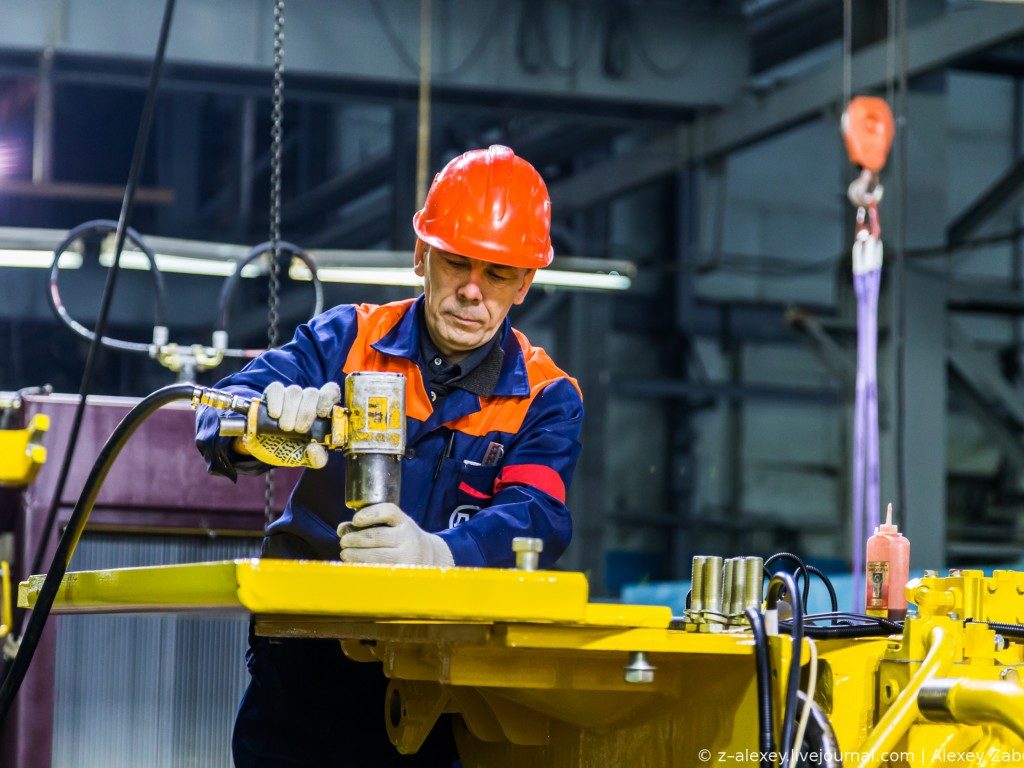 The projects include a new steel welded pipes plant in Almaty, a railway wheel production plant in Pavlodar and a sheet glass manufacturing plant in Kyzylorda.

“We developed a conceptual vision of industrial-innovative development for 2020 to 2024 amid new global technological trends according to the tasks set by the head of state. Its main objective is to enhance competitiveness of the manufacturing industry focusing on developing and promoting exports,” said Kassymbek.

Technology transfer and promoting digitisation in the manufacturing industry are of great importance.

“We plan to discuss the basic principles and approaches for the third five-year industrialisation plan at the meeting of the Industrial Development Commission this September,” he said.

Some 3,500 enterprises have been launched in the processing sector since 2010.

“The positive dynamics in the sector are due to the increase in the number of enterprises in machine building, the food industry and construction materials production. The total growth of operating manufacturing enterprises is more than 50 percent,” he said.

The manufacturing sector grew by 5.2 percent in a six-month period compared with the same period of last year. The main drivers of growth are engineering, the chemical industry, food production, oil refining, metallurgy and construction materials production.

Eighteen projects worth 187 billion tenge (US$520 million) were implemented and 1,800 workplaces were created as part of the industrialisation map in six months.

“Exports of manufacturing products increased by 20.5 percent in two months compared with the same period in 2017 and amounted to $2.5 billion. Exports grew by 2.3 times in Kyzylorda region, doubled in North Kazakhstan and grew by 1.9 times in Pavlodar,” he said. 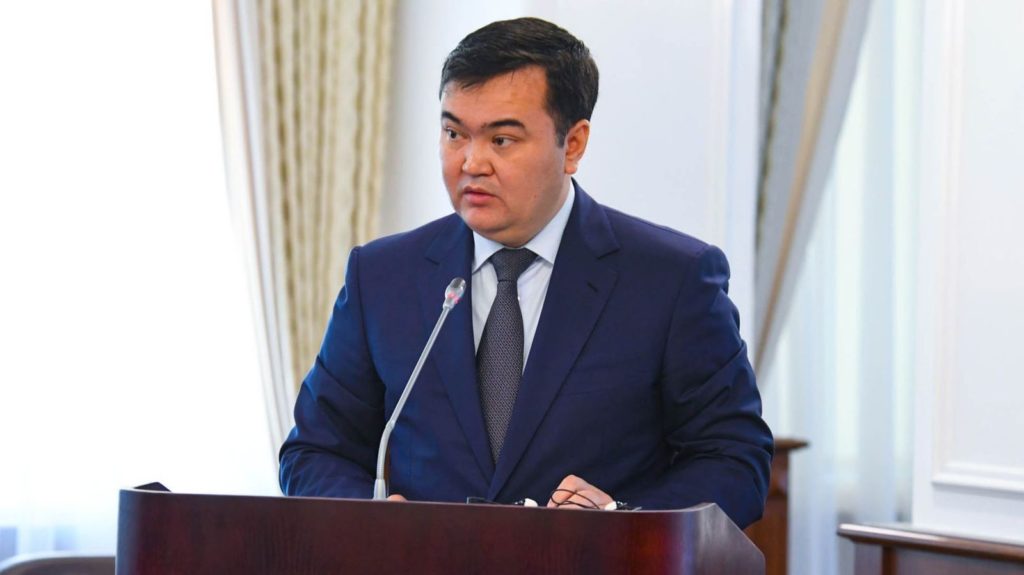 Exports of petroleum products, however, decreased by 25 percent, vehicle production fell by 60.5 percent and agricultural machinery production by 62.3 percent.

“New markets were opened for some commodity items. For example, we started to export engineering products and construction materials to Uzbekistan and chemical products to Ukraine this year,” he said.

Food industry items are still in great demand. As a result, the total volume of food exports amounted to $112 million.

“We started to deliver meat products to Bahrain and Iran. The export of meat products, animal and vegetable oils to Russia, vegetable oil to China and sugar to Uzbekistan also increased. This is facilitated by support services provided for exporters, the organisation of trade missions and activities to promote domestic products,” said the minister.

This year, seven model digitised factories are also scheduled to be opened.