By Aidana Yergaliyeva in Nation on 17 August 2018

ASTANA – Kazakh oncologists discussed breast cancer mortality rates and why the country’s screening threshold was reduced to age 40 during an Aug. 15 press conference. 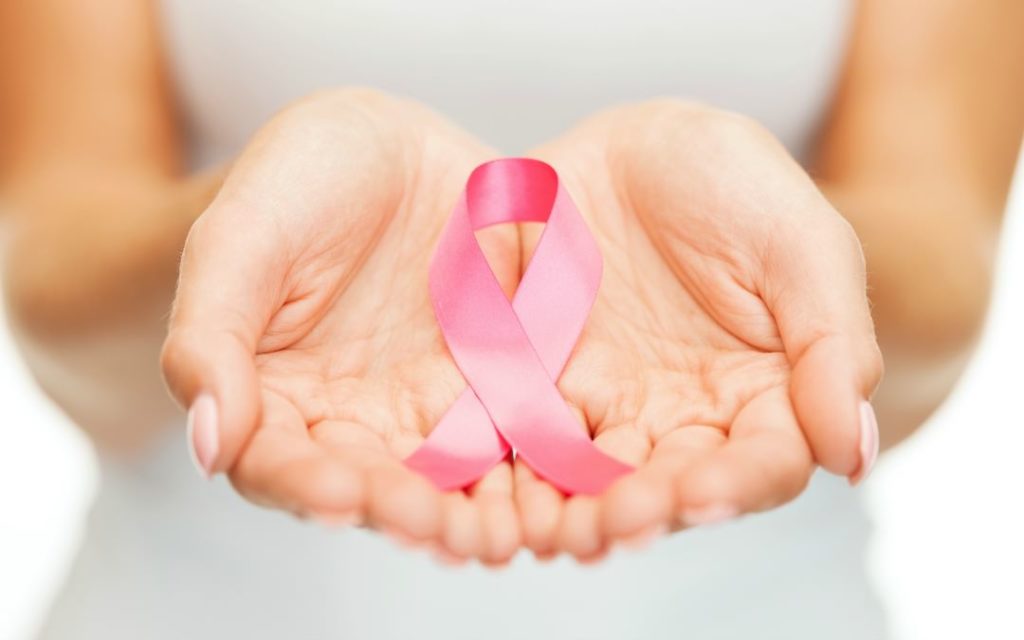 Although the World Health Organisation (WHO) advises women to be screened after age 50, the Kazakh screening threshold was reduced to 40 in an effort to further decrease the mortality rate.

“Breast cancer in Kazakh women is very aggressive. The disease is getting younger; we diagnose these diseases even in young women aged 35-40… and among those who still breastfeed their babies. In other words, we identify it [the disease] along with factors that, on the contrary, should serve to prevent breast cancer,” said Kaidarova as quoted by TengriNews. 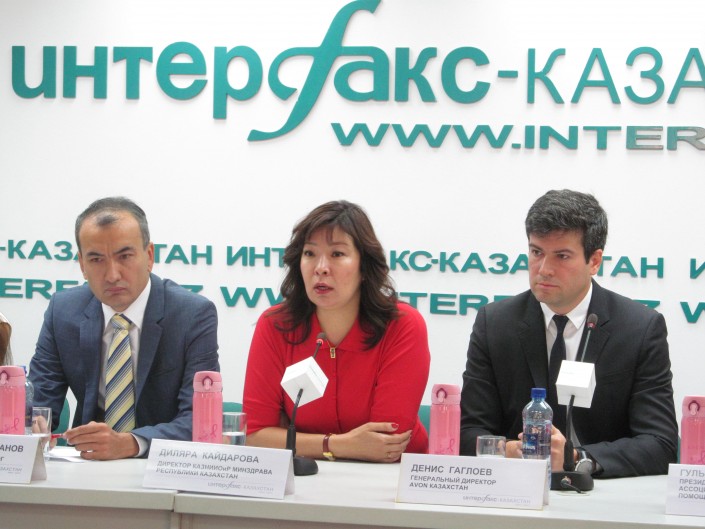 Dilyara Kaidarova, the chief oncologist at the Ministry of Health. Photo credit: tengrinews.kz.

Oncologists warn that even in the absence of complaints, screenings should be done at least once every two years.

“We encourage women to undergo screenings in a timely manner, at least one day a year. Usually when they are sick, our women do not come to the study because there is no time,” she added.

Breast cancer morbidity is more frequent in the Almaty, Karaganda, Kostanai, Kyzylorda, Pavlodar and South Kazakhstan regions, as well as the capital and Almaty, where the rate is approximately 30 percent.