Fugitive banker Ablyazov is suspected of murder in Kazakhstan

ASTANA – The Kazakhstan Prosecutor General’s Office announced July 31 that BTA Bank’s former chairman of the board of directors Mukhtar Ablyazov is suspected in organising a premeditated murder of his erstwhile business partner Erzhan Tatishev in 2004. 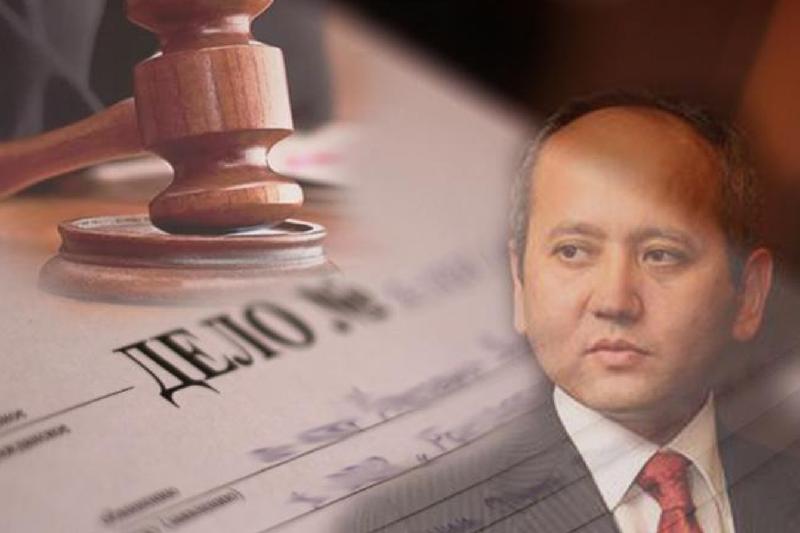 According to the prosecutors’ statement, in 2004, Tatishev, the then head of Bank Turan Alem, died from a gunshot in the head during a hunting trip. In September 2007, for causing death by negligence, a Kazakh court sentenced businessman Muratkhan Tokmadi to one year of imprisonment with exemption from punishment under an amnesty. Last year, Tokmadi admitted that he had deliberately shot Tatishev by order of Ablyazov, who thereafter obtained control over the bank.

“The Prosecutor General’s Office is investigating a criminal case against Ablyazov on the fact of committing a particularly serious crime. During the investigation, evidence was obtained that allows qualifying illegal actions of a suspect in the organisation of the deliberate murder of Tatishev,” the statement said.

In accordance with the norms of the criminal procedure code, the suspect is called for interrogation.

“Due to the fact that Ablyazov is a non-resident of Kazakhstan and is evading the appearance, the Prosecutor General’s Office… publishes a notice in Kazakh and French media [the suspect is reportedly based in France] calling Ablyazov in for interrogation,” the press release said.

In June 2017, the Almaty City Court specialising in criminal cases found Ablyazov guilty of organising and leading a criminal group and embezzling more than one trillion tenge (US$7.5 billion at the exchange rate at that time) from the bank. The ex-banker was sentenced in absentia to 20 years in prison. The trial was held in the absence of Ablyazov, who has lived abroad for many years. According to the National Anti-Corruption Bureau, the total amount of damage caused by the ex-banker exceeds $7.5 billion.

In March, Astana’s Yessil District Court determined the so-called “Democratic Choice of Kazakhstan” (DCK) unregistered movement as extremist and, hence, proclaimed its activity illegal. The movement, inspired by Ablyazov, was determined to have systematically spread the idea of seizing power and incited social enmity and discord.