ASTANA – Kamka Zhasanova, chair of the Society for Disabled Children Public Association, has been promoting inclusive education in Kazakhstan since early 2000, before many had even heard of the concept. 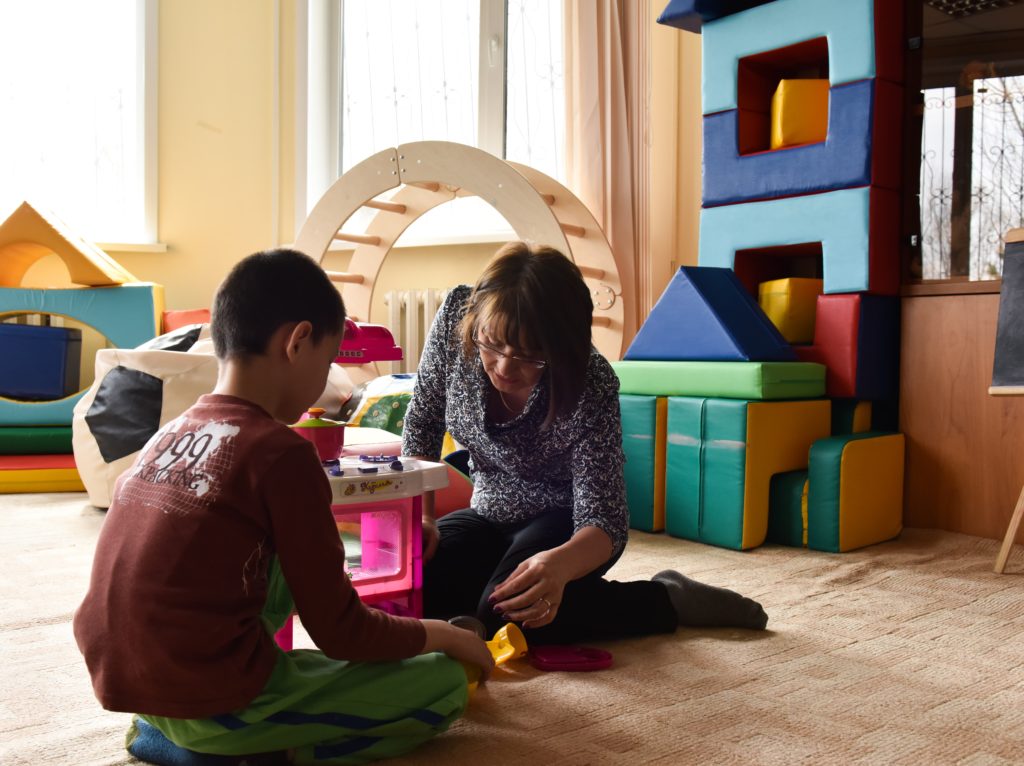 Zhasanova initiated the first remedial classes for seven hearing-impaired and deaf children in a public school in Astana in 2000. Nearly 20 years later, her public association has expanded its support services and now reaches children with disabilities of various kinds and their family members with the tools and assistance they need to integrate into Kazakhstan’s society.

Zhasanova shared the history of her public association, from a single class to a national organisation, as well as her vision of inclusive education that enables every child, regardless of their needs and other circumstances, to realise their potential and the right to receive education, with The Astana Times. 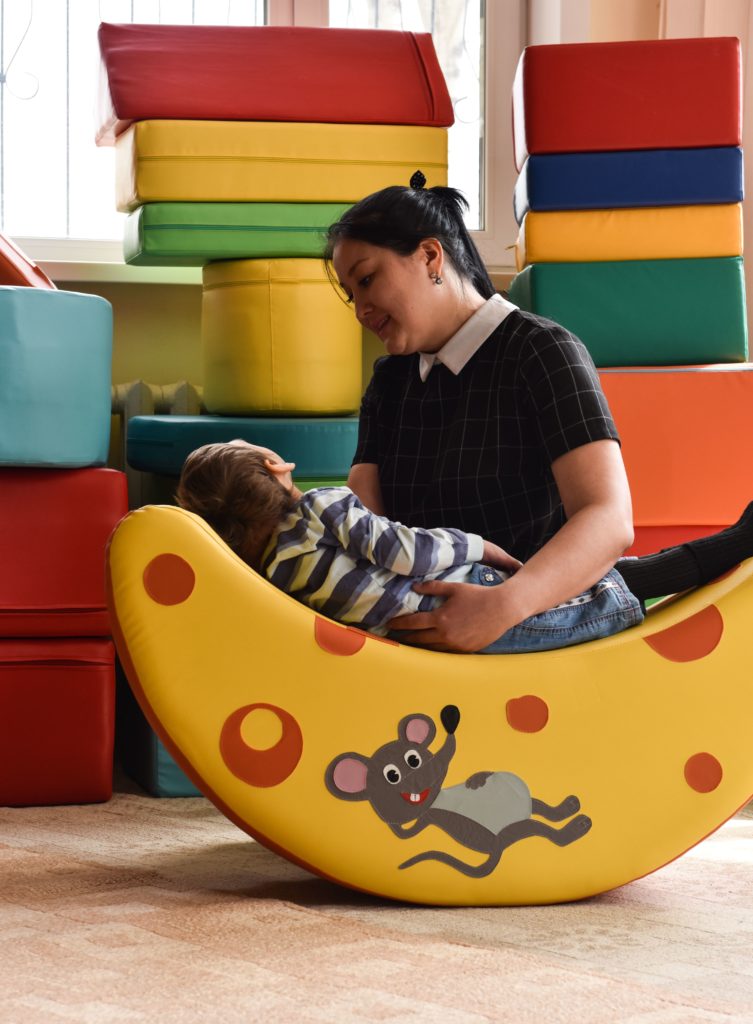 Valuing diverse communities is essential, she says. This value begins at school, where all students learn to live alongside their peers.

“Once, school kids surrounded our deaf children, and we got scared and thought they were fighting. Then, we saw our kids got into the middle of the circle and it appeared those school students started to learn sign language,” Zhasanova commented.

There were no educational institutions for deaf children in Astana in 1998, so Zhasanova brought her children to Taldykorgan to attend the school there for hearing-impaired children. She quit her job and turned instead to public activity.

Her initial goal was to enroll her children with hearing impairment in school, to give them the opportunity to study along with other children. Now, the organisation has expanded and services are offered for more families.

The Society for Disabled Children Public Association, launched in 1999, supports children with disabilities and their family members, assists with their social rehabilitation and helps them integrate into daily life in the communities around them. It seeks to help children build self-help and communication skills and expand their opportunities for personal and professional development. More than 300 families are supported by the association, added Zhasanova.

The Balamai Public Fund provides a daycare centre where parents can leave their children for four to ten hours to spend time job hunting, handling the administrative business of life or just taking some time for themselves. There are three such centres operating in Astana in different locations, said Zhasanova.

The ZhasNur Public Association of the Deaf, launched in 2008, provides services for people with hearing impairments. Last year, youth from ZhasNur made felt items to sell as souvenirs during EXPO 2017. Now, there is a deal with the AkZhainak organisation to prepare 3,000 handicrafts to sell, she added.

She said over the years, she’s met many people who supported and helped the development of her association.

“In 1998, I made a request to the Centre for Civil Society operating within USAID and shared my thoughts on opening a school for deaf children. They taught me how to interact with the government, how to attract sponsors and resources to the organisation. I thought I’d graduated with another degree – I completed training programmes and attended as part of a leading group for a year. The only thing I needed to do was to open public organisation,” she added.

In 2000, remedial classes for seven children were launched. Zhasanova had volunteers, team healing groups and foreign assistants – but she lacked teachers and tutors.

“Then, we ran our first city festival. Deaf children have a special feature, they spread information about the festival in a very quick manner without telephones in 2000. It turned out that our festival was conducted on a national level. We covered the whole of Kazakhstan, with people from Taldykorgan, Karaganda, Atbasar, Ust-Kamenogorsk attending. Here, we found teachers for our school,” shared Zhasanova.

The Singing Hands Festival for Disabled Children is intended to showcase talented children with hearing disorders who can draw, dance, put on theatrical performances, and sing songs. Deaf and hearing-impaired children from all regions of the country usually take part in the festival. They perform through gestures, mimicry and facial expressions. This year, the festival took place July 20 at Astana’s Zhastar Palace.

Zhasanova also noted that they have received a lot of help from international organisations and companies such as UNICEF Kazakhstan and BG Kazakhstan, as well as the Astana akimat (city administration) and government institutions. Foreign philanthropists donated equipment and machinery, for which she says she is very thankful.

“In 2007, we received a call from one organisation that asked whether we need any kind of help,” Zhasanova explained. “Our staff worker expressed appreciation and said we’d be glad even to simply welcome and meet them at our organisation. A group of three to five people paid a visit then. They witnessed our activities and decided to give us a bus. It turned out they had contacted various nonprofit organisations and some of them were willing to receive help in money but doubted about whether they would be able to look after the car. The organisation was pleased by our response and it influenced their decision. Thus, we are always thankful for any kind of attention and assistance.”